Crossing Delancey, I found myself eventually on Canal Street where I was lucky to see the Feminist Art Show before it closed. The F Word at the Untitled Space Gallery was a wonderful send up on feminine imagery...one piece by artist Frances Goodman is an actual Dodge Ram Hood with bullet holes, filled in with pink LED light that spells out Ok, the Crazy Bitch. You can almost see the story happening... betrayed woman takes out her vengeance on the American phallic symbol. Mixed media Colonization and Assimilation by artist Elektra KB works with thread i that spells out "we have nothing to lose and everything to gain, either one must remain terrified or become terrifying. In other words, up against the wall MutherFuggers. Strong ideas, but feminist art must be political by definition.

It was with an inspired mind and satisfied eye that I left Lispenard Street and headed back to Canal for the subway. Out of nowhere one apparent vendor started screaming at a man who looked to me like one of New York's many homeless mental patients. The vendor was brandishing a wooden stick. The other man didn't look dangerous though he may have been provocative. Within seconds another vendor jumped out with some sort of Chinese weapon that looked like a short pole with a chain that swings another metal piece. Not pretty. The two men chased after the third, landing blows on him and beating him with their sticks. It didn't take long for them to get him on the ground where the beating had a better chance of landing. I called on my cell for the police but realized that I had called the T-Mobile payment line instead. 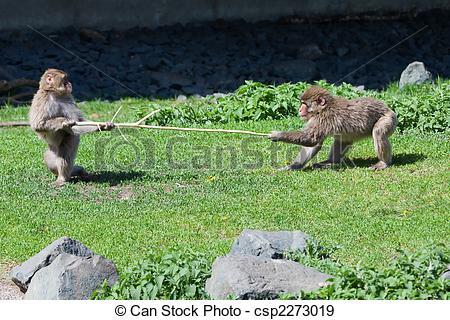 There were at least thirty other people around, but it seemed as if they were busy taking photos instead of calling 911. One tourist even took a selfie! Finally in desperation, I called over a traffic cop and though the victim had gotten up, he was soon brought back down again by the weaponed warriors. I wasn't sure what traffic cop could do , but a young woman assured me he was calling the ahem, the big guns.

Within minutes the whole thing was over and I have no idea what happened to the men involved. I said to a passing Indian woman that I want to leave New York, I couldn't take all this male violence anymore...in fact I want to leave the planet. With a knowing glance, she grabbed my hand and laughingly said, "where you going to go? It's the same everywhere."

I knew where to go...for a dumpling.