One retired high school teacher in Canada has a surprise for his former students that is 20 years in the making.

In 1994, Bruce Farrer's ninth grade English class at Bert Fox Community High School in Saskatchewan, got a special assignment, reported the National Post. Farrer asked his students to write a 10-page letter to their future selves, which he then promised to mail to them 20 years later.

Farrer kept his promise to those students, as well as the thousands of others he taught during his more than 40-year career. 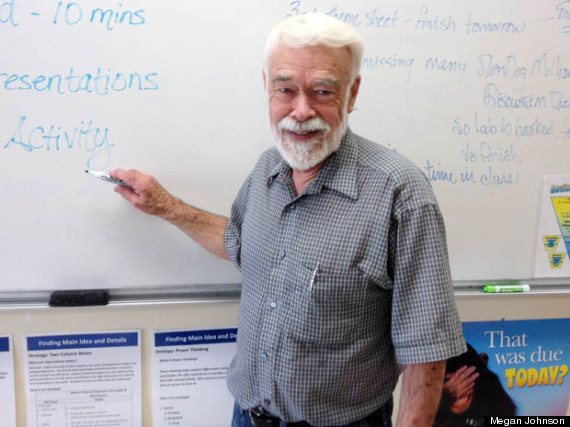 "I was trying to think of some assignment that would be special, and it just sort of came up that, well, I'll try this assignment," Farrer said on CBC Morning Edition.

Although Farrer retired in 2002, he took several boxes of the letters from his former students with him, and began the long and difficult process of tracking them down and mailing the letters.

One former student, Scott Fulton, became a teacher himself and even taught for a while at the high school he went to as a teenager, according to CBC News. He got his letter last week.

"I was just feeling honored and grateful," Fulton told the outlet about receiving the handwritten letter. "Amazed and inspired at the work of Mr. Farrer."

Another former student, DJ Anardi, got the letter from his past self about a month ago. It read "Hey you good-looking guy, how is your life?" according to National Post. Anardi's letter talked about a crush he had at the time on the woman who is now his wife. 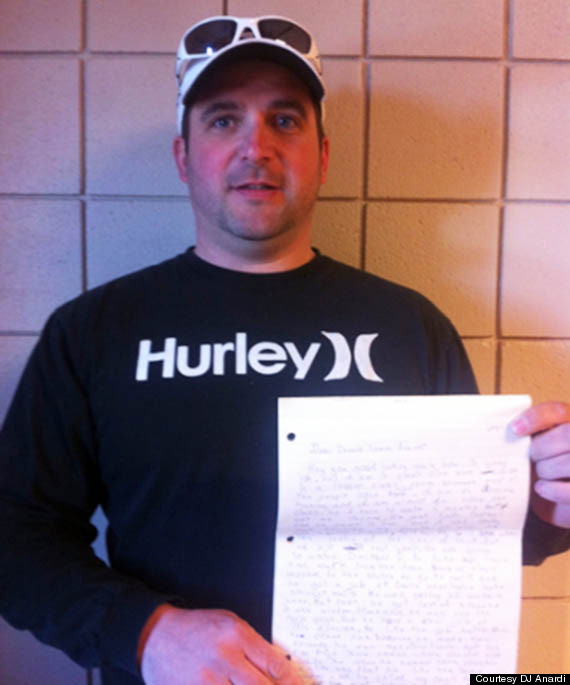 "I think our society now is a society of non-commitment," Farrer told the outlet. "We say we’re going to do something, whether it’s in a marriage, or with our kids or maybe even with our organizations we join, and some little thing ticks us off and we think 'Enough of that, I’m walking out' … I think it’s important to have a sense of commitment, and maybe in a minor way, the kids see I value that." 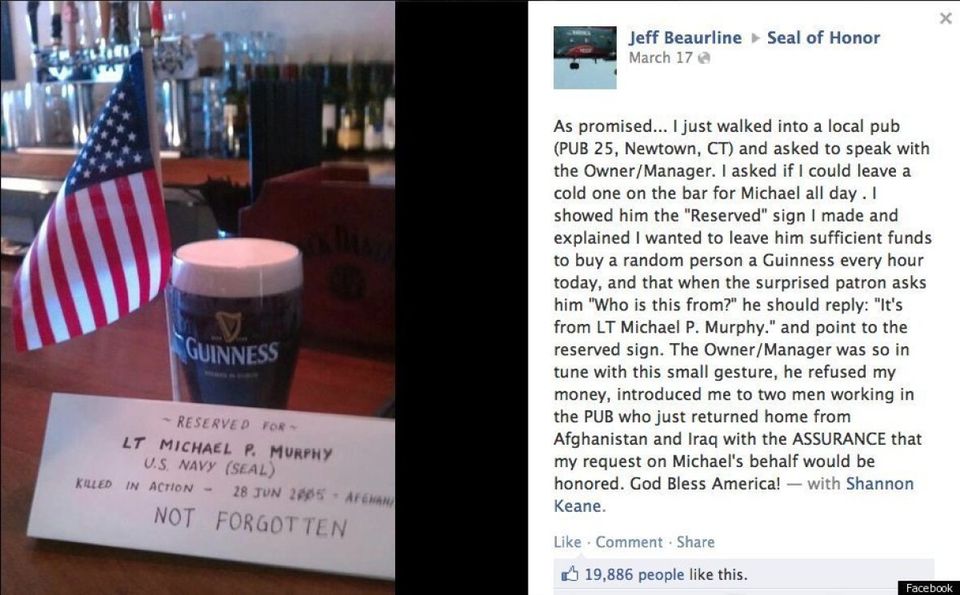