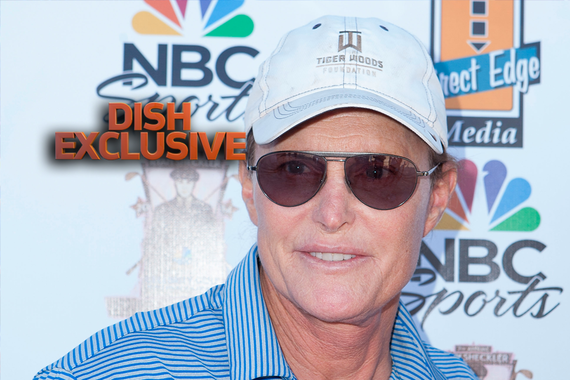 Bruce​ Jenner has yet to makes his debut as a woman, but the good news is that he has been inundated with clothing deals and endorsement offers, Dish Nation has exclusively learned.

A bevy of independent clothing companies have reached out to Bruce hoping he'll wear their items when he finally emerges as a female for the first time in public.

"Bruce has yet to reveal to the world when he will step out at a public event as a woman. The great news is that he will not without outfit options," a reality TV source told Dish.

"In the past few days, he has been inundated with free dresses, skirts and tops...as well as offers from big brands looking to have him promote their stuff."

Where once Bruce was struggling to clothe "her" -- the offers and endorsements are flying in, and they add to millions of dollars.

"Companies realize that Bruce's coming out appearance will be a global event with millions of dollars worth of exposure," the insider added.

"If he is wearing a certain brand then expect sales to rocket. It's what happens with most things that family touches."

The Kardashians have huge ties to the fashion world. The family had a deal with Sears for their evening wear. Kim gets paid vast sums to wear designer gear, Kanye West has his own line, and Kendall Jenner is a fast rising star in the modeling world.