People across the Internet are showing their support for Bruce Jenner in a beautiful way.

The former Olympian and reality TV star came out as transgender in an interview with Diane Sawyer which aired on ABC's "20/20" on Friday night.

Prior to Jenner coming out, Australian radio show, "The Kyle and Jackie O Show," planned a social media campaign, calling on people to paint their nails and upload pictures of their manicures to social media with the hashtag, #PaintYourNailsForBruce, to show their support for Jenner.

Who's keen to take part in #PaintYourNailsForBruce @BruceJennerFans on Monday ( AEST) #KJSHOW We are all getting behind here. @kiis1065


After the interview aired, the Internet responded with pictures of their sparkly nails.

@kiis1065 Way to go Bruce!!!! I wonder if he'll wear dresses from the Karashian Kollection?#PaintYourNailsForBruce pic.twitter.com/jqX5aT2SqT

Fans tweeted photos alongside messages like, "painted my nails to support a brave man" and "everyone deserves to be themselves."

painted my nails to support a brave man; not good at it, but I tried. :) #BruceJenner #PaintYourNailsForBruce pic.twitter.com/eulPlYwQ0e


Both men and women were more than happy to get in on the trend and stand in solidarity with the star.

The radio station even offered some assistance to anyone who wanted their nails painted.

Men of Sydney. Come down to Central station & get your nails painted. #PaintYourNailsForBruce @kyleandjackieo pic.twitter.com/QM27f8k78O

Note: Considering that Jenner has identified as, “for all intents and purposes, a woman,” but has not yet indicated that he would like to be known by a new name or female pronouns, this story uses male pronouns.

To Support Bruce Jenner, Internet Paints Nails Because 'Everyone Deserves To Be Themselves'
Bruce Jenner 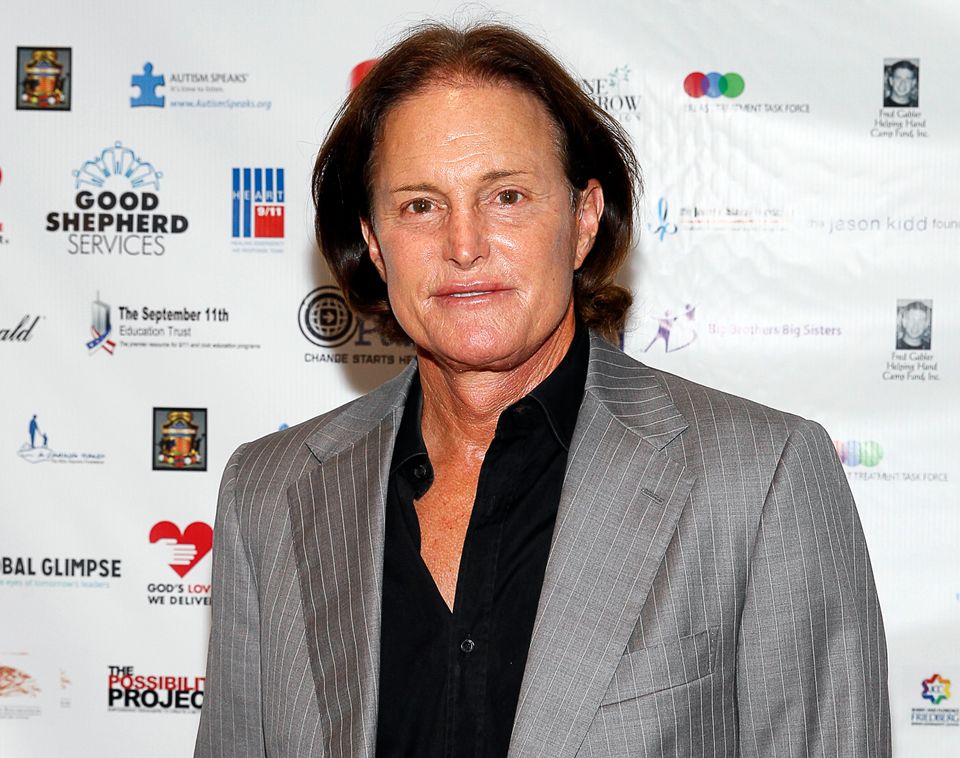