Bruce Springsteen is back, and this time the Boss is coming out strong for the working class.

The blue-collar rock legend and his E Street Band have released "We Take Care Of Our Own," the first single off their new album, "Wrecking Ball." Due out in the UK on March 5th and the US on March 6th, the album is a politically charged work that appears to draw inspiration from the grassroots Occupy movement.

"Bruce has dug down as deep as he can to come up with this vision of modern life," manager John Landau said. "The lyrics tell a story you can't hear anywhere else and the music is his most innovative in recent years. The writing is some of the best of his career and both veteran fans and those who are new to Bruce will find much to love on 'Wrecking Ball.'"

The lyrics of "We Take Care Of Our Own" evoke recent tragedies but also sound a note of hope, suggesting that the nation can reclaim its spirit of shared sacrifice.

Listen to the song, and below that, check out the album track listing and album art. 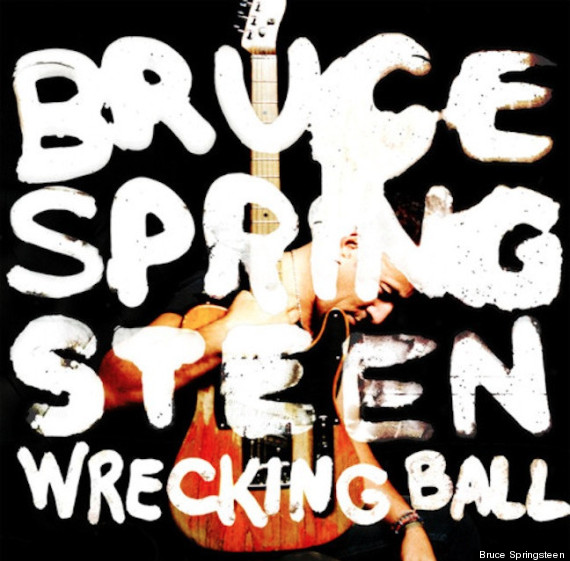