Whether she likes it or not, Brunette Moffy is breaking down barriers. The cross-eyed model has now been signed with Storm Models, a major move in her burgeoning career.

Despite suffering from a condition called strabismus, otherwise known as "crossed eyes," Moffy has grabbed the industry's attention after making her debut on the cover of Pop magazine this year. The young beauty joins an impressive roster of ladies at Storm, including Cindy Crawford, Kate Moss, Cara Delevingne and Victoria's Secret Angel Behati Prinsloo.

Adhering to certain conventions of beauty seems to be what makes the fashion world go round, but this news signals changes may be abound. After all, Storm is the same agency which signed Andrej Pejić, an androgynous model who's built a career on challenging gender norms. Plus, with more and more agencies opening their doors to not only plus-sizes but also in-between sizes, it seems that more inclusionary policies are sneaking into the modeling world.

We'll certainly be keeping an eye out for Moffy's next steps. In the meantime, check out her Pop cover below and see the rest of the gorgeous shoot here. 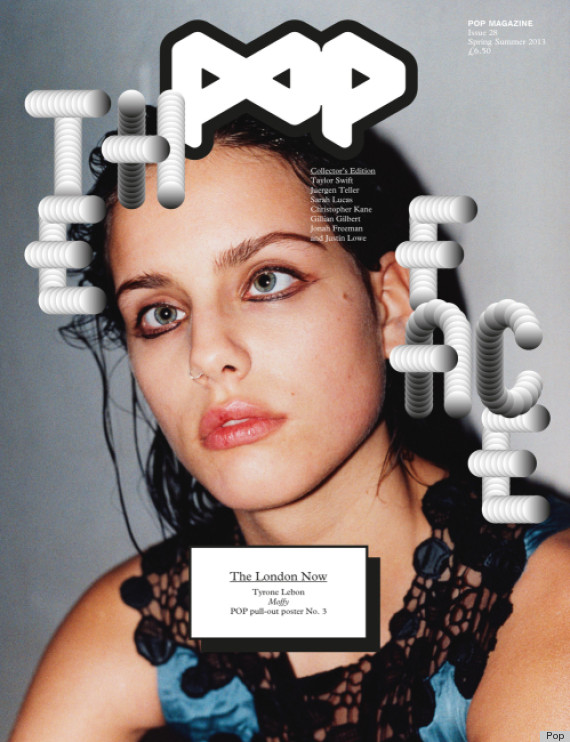