Bruno Mars finally has his first No. 1 album on the Billboard Hot 200, thanks in large part to steep discounts at online retailers like Amazon.

"Unorthodox Jukebox," the disc in question, was marked down to just $1.99 on Amazon. Billboard reports that 64,000 of the album's 95,000 total sales over the week were from digital downloads, indicating that the record wouldn't have made it to the top of the list if there wasn't a strong incentive for consumer to purchase it. This incentive, however, had to be new: "Unorthodox Jukebox" was released on Dec. 7, 2012.

Mars' chart position would not benefit from such a discount if the project wasn't so old, as Billboard doesn't include digital sales of albums cheaper than $3.49 in the first four weeks of an album's release. Over the past two months, "Unorthodox Jukebox" was moving an average of 18,000 digital copies a week.

Atoms for Peace's "Amok" came in at No. 2 this week. The superchild of Radiohead's Thom Yorke and the Red Hot Chili Peppers' Flea probably would have bested Mars if it weren't for Amazon. "Amok" moved a total of 50,000 units in its debut week.

"Unorthodox Jukebox" received cautiously positive reviews. The album -- which bends genres and was inspired by Amy Winehouse -- currently sits at a 70 percent rating on review-aggregator Metacritic.

Mars has also played a number of high-profile gigs, performing at both the Victoria's Secret Fashion show and the Grammys.

Rounding out the top five are Mumford & Son's "Babel" (which fell from the No. 1 spot), Macklemore & Ryan Lewis' "The Heist" (jumping 16-4 on the backs of an Amazon discount and "SNL" performance) and Hillsong United's "Zion" (an album by the Australian Hillsong Church's youth ministry). 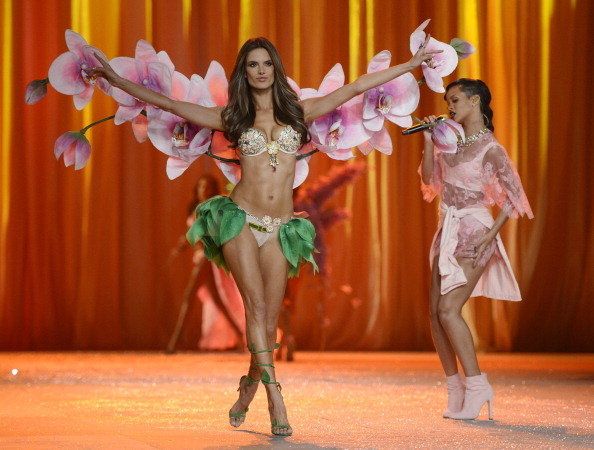