Bryan Clauson, one of the top dirt-track racers in the country, died following a crash at Saturday’s United States Auto Club (USAC) Belleville Midget Nationals race in Kansas. He was 27.

Shortly after taking the lead, Clauson’s car jumped a guard rail between the third and fourth turn and flipped “heavily” before colliding with a car driven by Ryan Greth, according to a USAC Twitter post.

Clauson was airlifted to Bryan Medical Center West in Lincoln. Unfortunately, he was unable to recover from his injuries and died Sunday evening surrounded by his family.

His death was announced during a press conference on Monday morning at Indianapolis Motor Speedway. A statement from his family was read by officials:

Last night, the seventh of August, we said goodbye to our son, fiancé and friend, Bryan Clauson. He was surrounded by family and friends, and we were grateful that we could experience his final moments with him.

Our Bryan fought to the end with the same desire he demonstrated behind the wheel of all the various race cars we would park in Victory Lane.

He was also a three-time winner of the Belleville Nationals, a title he was trying to defend Saturday. The race was the 117th race of his “Chasing 200 Tour,” as Clauson was looking to become the first driver to compete in 200 races in one season.

In lieu of flowers, the family has asked for donations to be made to the USAC Benevolent Foundation. A memorial service in Clauson’s honor will take place at the Indianapolis Motor Speedway at a later date. 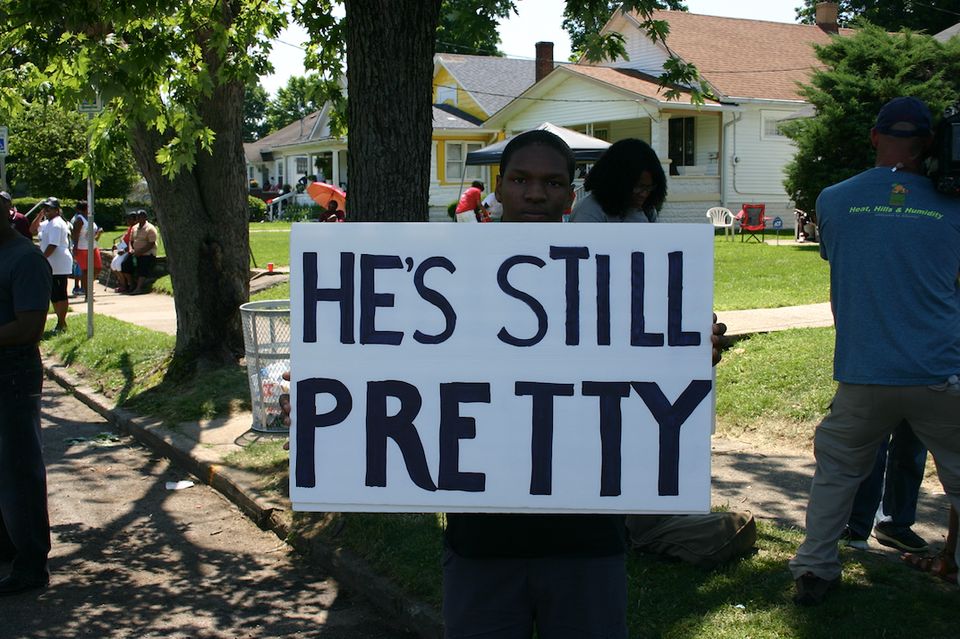