Walter White is the one who knocks and also the one who dances to his own song at music festivals.

Bryan Cranston made a surprise appearance at the Electric Daisy Carnival in Las Vegas Saturday night to resurrect his "Breaking Bad" character. During Above & Beyond's set at the festival, the actor came on stage with the DJs to introduce their song "Walter White."

Channeling his inner Heisenberg, Cranston took the microphone and shouted his famous "Breaking Bad" line: "Say my name." The actor pressed the play button to kick off the song as the crowd went wild. Before leaving the stage, Cranston also took a few moments to rock out to his song with the DJs.

On Sunday morning, the actor tweeted a video from EDC and wrote that, while he may have left the Above & Beyond stage early, he definitely pulled an all-nighter. At least it wasn't spent cooking in an RV. 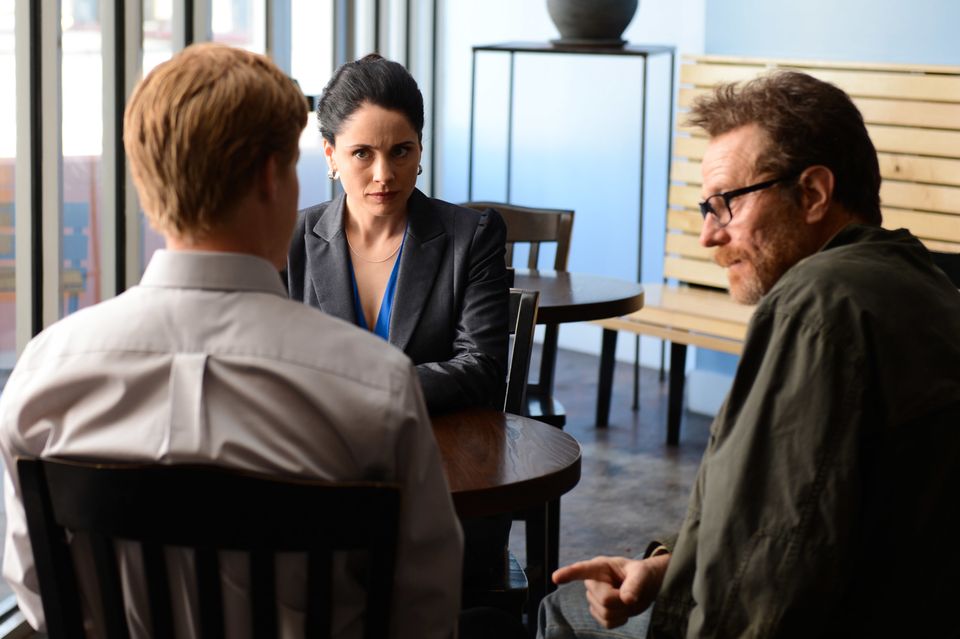