LOS ANGELES, July 3 (Reuters) - "X-Men" director Bryan Singer on Thursday asked a judge in Los Angeles to dismiss a lawsuit brought by an anonymous British man accusing the filmmaker and an entertainment executive of sexually abusing him as a minor.

Singer's attorney, Marty Singer, asked U.S. District Judge Dean Pregerson to throw out the suit filed in May, saying that it was improperly filed anonymously by a British citizen, who was identified in court papers as John Doe No. 117.

The lawsuit filed by prominent child sex abuse attorney Jeff Herman, accuses Singer and entertainment industry executive Gary Goddard, 60, of coercing the British man into sex acts as a minor with the promise of helping him in an acting career.

Goddard last month asked for the suit to be dismissed.

This is the second sex abuse lawsuit against Singer that was filed ahead of the release of his film "X-Men: Days of Future Past." The film has so far grossed $715 million at the global box office in its first five weeks and will likely be one of the year's top-grossing movies.

Singer's lawyer has called the allegations in both lawsuits false and fabrications, and a bid to win money from the director behind other films in the "X-Men" superhero franchise. A lawyer for Goddard has also denied the allegations, calling them spurious.

Herman also represents Michael Egan, who has sued Singer, accusing him of abusing him sexually as a minor. Egan also sued Goddard, and fellow entertainment executive David Neuman and Garth Ancier, but those suits have been dismissed. (Reporting by Eric Kelsey; Editing by Mary Milliken and Lisa Shumaker)

PHOTO GALLERY
Yesteryear's Hollywood Scandals: Would They Be So Scandalous Today? 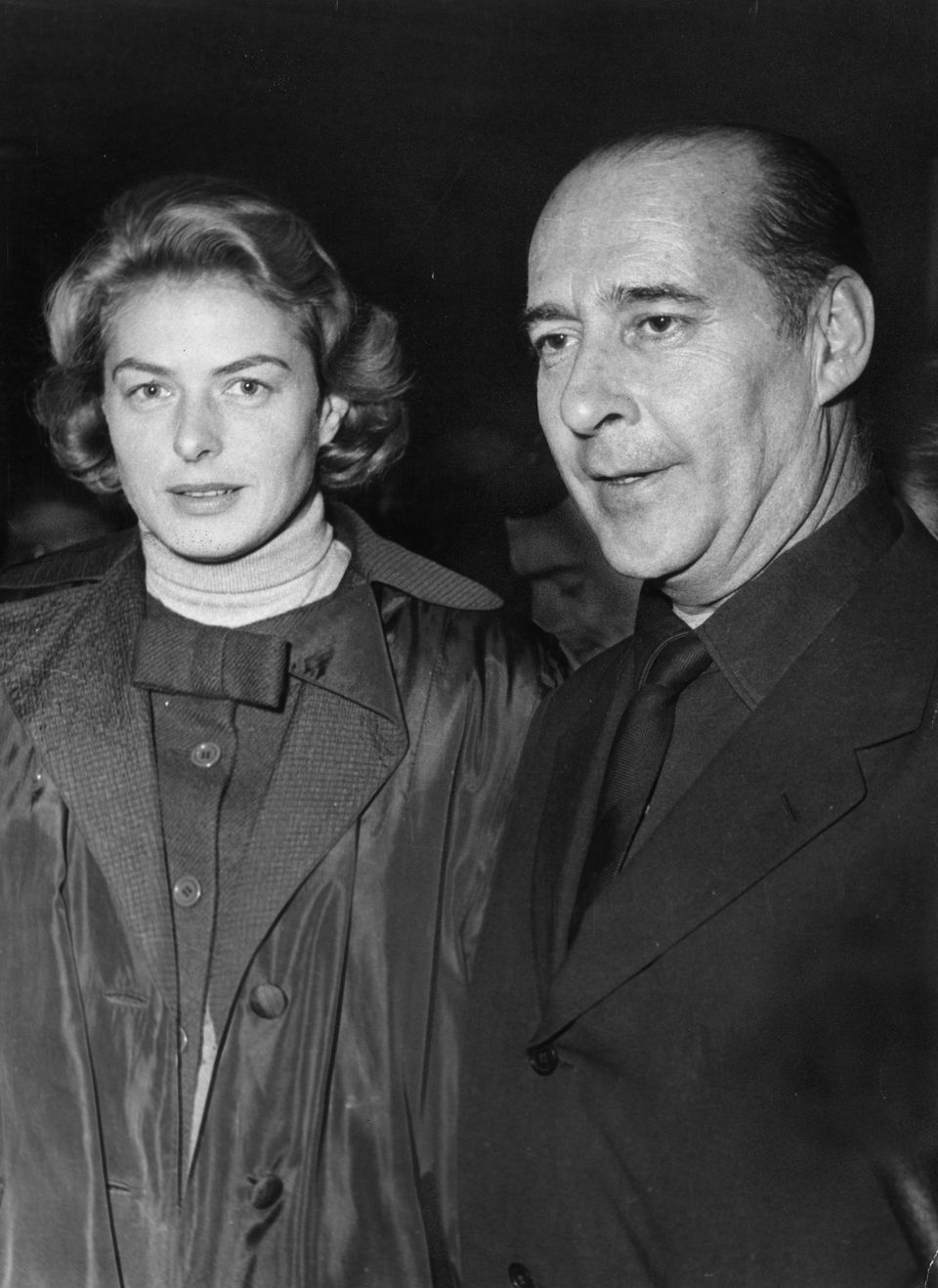 1 / 7
'Ingrid Bergman 'Thrown Out' Of The U.S. After Having Illegitimate Baby With Married Director'
In 1950, Swedish actress Ingrid Bergman committed the ultimate biblical (and social) sin: "Thou Shalt Not Commit Adultery." Her affair with director Roberto Rosselini during the filming of <em>Stromboli</em> sent shockwaves throughout North America when the <em>Casablanca </em>actress <a href="http://en.wikipedia.org/wiki/Ingrid_Bergman" target="_hplink">became pregnant with her lover's son while still married to dentist Petter Lindstrom </a>forcing her to take cover in Europe. "This affair caused a huge scandal in the United States, where it led to Bergman being denounced on the floor of the United States Senate." It was years before she could return to the U. S. without being ostracized. Times have obviously changed. Adultery today in Hollwood may create juicy headlines, but the "scandalous" headline element has long evaporated into the sunset.
Getty Images