Bryan Voltaggio, the star chef behind Volt, Family Meal and Lunchbox (all in Frederick, Md.) and Chevy Chase's Range, will be the first "Top Chef" contestant to compete on "Top Chef Masters," Bravo announced Wednesday:

Well, apparently Bryan Voltaggio can stand the heat because he's not ready to get out of the Top Chef kitchen. Bryan will become the first Top Chef to compete on Top Chef Masters, Bravo -- that's us! -- announced today. The new season, which will premiere July 24th at 10/9c, welcomes 13 chefs -- including Bryan -- competing for the title of Top Chef Master.

Voltaggio, who came in second to brother Michael on season six of "Top Chef," will join 12 other chefs in the kitchen when "Top Chef Masters" returns July 24.

Speaking to The Washington Post, Voltaggio said that walking into the "Top Chef" kitchen all these years later, "something kind of clicked."

Like, “Okay, I’m back in this. I’m back in competition mode. I’m back and trying to win something.” Obviously, the focus was different. The focus was for my charity, but then it was also a constant reminder of what “Top Chef” did for me, that it helped me do better things for the cause that I’m working for. I’m able to reach out to more people because I had that exposure. So I felt like I owed them more.

Voltaggio's appearance will benefit Share Our Strength, a campaign to end child hunger in America.

Voltaggio's other summer 2013 project is a little closer to home: He'll soon open a second location of sandwich shop Lunchbox in Chevy Chase Pavilion. Wrap-around signage is up now: 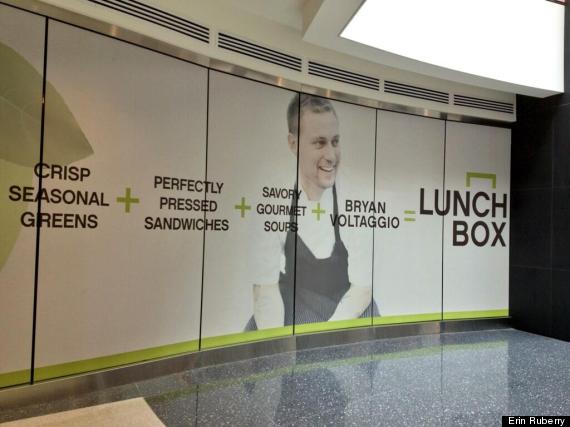 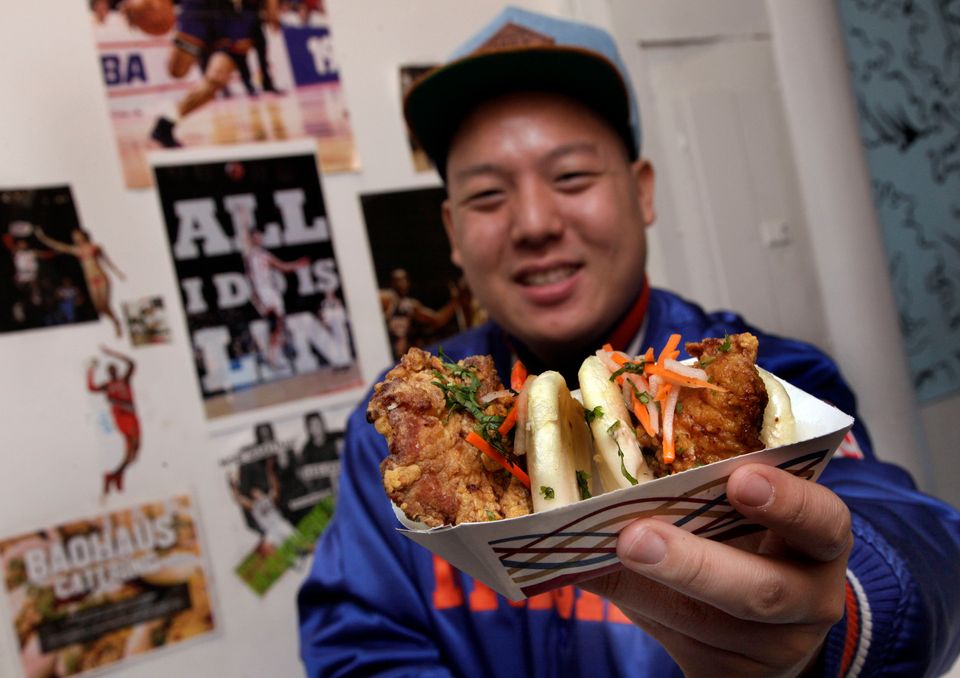