Supporters packed Volt restaurant on Wednesday night to watch the premiere of Bravo's "Top Chef Masters," in which local chef Bryan Voltaggio and 12 other contestants dealt with the daring and unexpected.

But Voltaggio, the first contestant to compete on both "Top Chef" and "Top Chef Masters," rolled with the punches, earning his way into the top three and next round of the competition.

But before the culinary competition could begin, the chefs had to take on a challenge of fear. In order to win an extra hour of cooking time, they had to skydive down to the site of their first challenge. Voltaggio accepted the challenge without hesitation, saying that his son would be impressed.

"I had no idea we were gonna jump out of a plane the first day," he said. "They definitely challenged not only our cooking ability but our nerve."

And that wasn't the only wrench thrown in the chefs' way. Even before the season premiere on Wednesday, fans could watch "Battle of the Sous Chefs," an online series in which the masters' sous-chefs compete, their results potentially earning immunity or adding obstacles for their chefs. The masters had expected their sous-chefs to work only alongside them, not independently.

"When we got there, they dropped the bomb," said Graeme Ritchie, Voltaggio's sous-chef. "In all honesty, I was pretty confident about it."

Luckily for Voltaggio, Ritchie held his own in the online competition. He did not win immunity, but he was spared from the bottom-three ranking, which led to extra challenges for three of the master chefs.

The pair said that unlike many of the chefs, Voltaggio knew exactly what Ritchie had in mind with the ingredients he provided.

Ritchie is the chef de cuisine at Volt, Voltaggio's first restaurant, in downtown Frederick. While Voltaggio was competing in "Top Chef" season six, Ritchie held down the fort at Volt, which was not even a year old at the time.

The restaurant celebrates its fifth anniversary this week, making Wednesday's premiere party a double occasion. Voltaggio's first run on "Top Chef" helped bring business to Volt, he said, where fans could not only taste his food but also see him cook in an open kitchen setup.

"It's unbelievable. I'm very fortunate," said Voltaggio, when asked how he felt about the anniversary and a second run on Bravo. "We're excited about where we are." 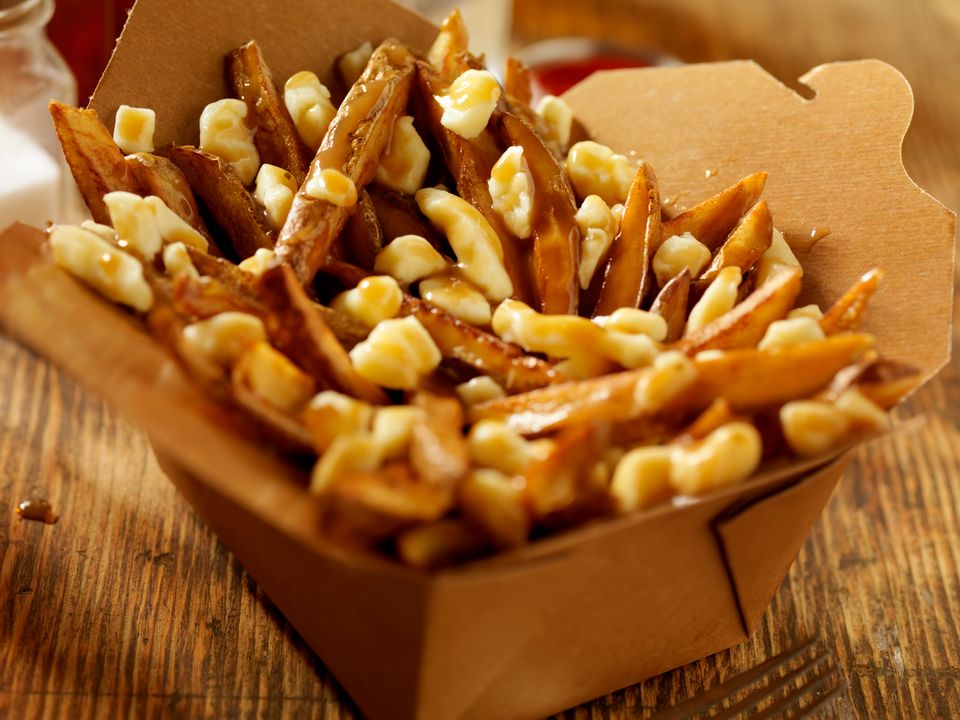