Take this latest tidbit: Golfer Bubba Watson is the new owner of Tiger Woods' scandal house. Watson told Golf.com that he bought Woods' suburban Orlando home that had been listed at $2.2 million -- and wasn't a bit troubled by the ghosts of Tiger's past. This was the lakefront place where Woods, fighting with his wife-at-the-time Elin Nordegren, crashed his SUV as he pulled out of the driveway. The car accident set off a snowball of problems for the No. 1 Golf King. Things deteriorated rapidly for Tiger after that infamous Thanksgiving weekend in 2009, and the house has forevermore been known as the Tiger Woods Scandal House.

Watson, the 2012 Masters champion, announced last week at the WGC-Cadillac Championship in Doral, Fla., that he bought the place, according to ESPN.

"We closed last summer and we're moving in next Thursday or Friday," Watson told Golf.com.

Plans are reportedly underway for a complete remodel of the .65-acre property, no doubt to ward off any lingering bad karma. The original 6,809-square-foot layout included eight bedrooms.

Woods originally bought the home for $2.475 million in July 2000, and it had an assessed value of about $2.2 million in 2012. No word on the purchase price, but scandal can be a liability -- and not just to a golfing career. Photos: 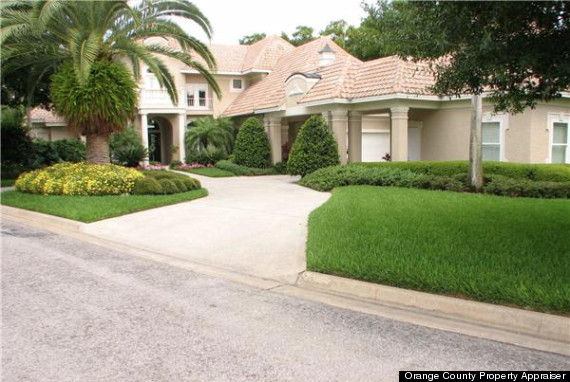 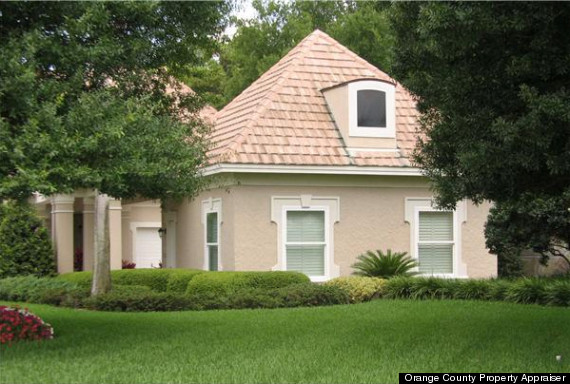 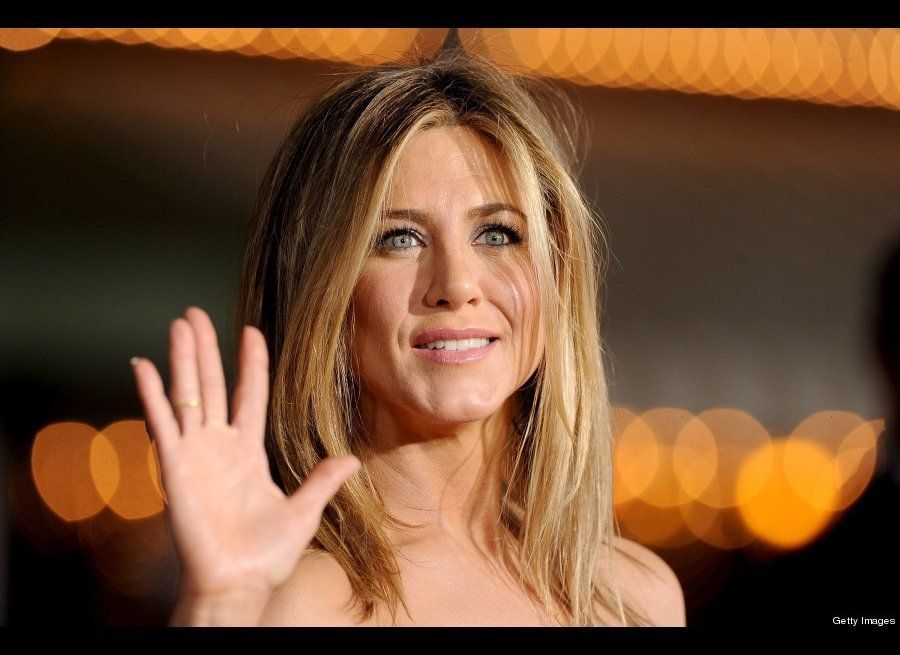 1 / 5
Jennifer Aniston
When her marriage to <a href="http://www.people.com/people/article/0,,1042412,00.html" target="_hplink">Brad Pitt soured in 2005</a>, Jennifer Aniston <a href="http://www.zillow.com/blog/2011-03-02/jennifer-anistons-beverly-hills-pocket-listing-42-million/" target="_hplink">purchased a $13.5 million Beverly Hills estate she dubbed "Ohana"</a> and threw herself into renovating it. The "Friends" star added on to the five bedroom, seven bathroom home, upping the total footage to 10,000 square feet and making the space more energy efficient. The wine cellar was said to boast a <a href="http://www.zillow.com/blog/2011-03-02/jennifer-anistons-beverly-hills-pocket-listing-42-million/" target="_hplink">"biometric security system" </a>so that only Aniston's unique fingerprint could open the lock. Aniston sold "Ohana" for a cool $36 million in the summer of 2011 and dropped $21 million for a <a href="http://hookedonhouses.net/2012/01/26/jennifer-anistons-sleek-new-21-million-house-in-bel-air/" target="_hplink">sprawling modernist home</a> in Bel Air with beau Justin Theroux the next year.
Getty Images