Listen to this companion podcast on SiriusXM POTUS 124.

Watching Bill Clinton's prime time address to the Democratic National Convention, it occurred to me that what mattered most was not what he said, but what he didn't. 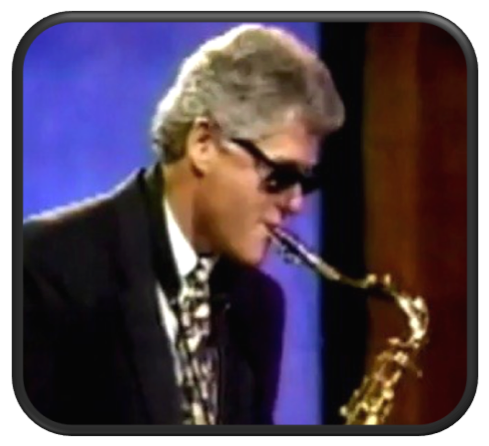 In the parlance of playmakers and the influence strategies they wield, Clinton unerringly executed two plays, ill-advised or brilliant, I'm not sure: The filter and pass. One to edit and omit, the other to ignore.

"I met a girl," Clinton began, a high-risk entry that must have begged the question, Which girl? I wondered aloud if Clinton knew he was digging himself a hole and whether or not he'd brought a ladder.

He breezed through their courting, family and political life, presenting a picture of Hillary's rare grit and intelligence. There was no attempt to finesse enduring questions of their marriage, his infidelities, and various alleged calamities by both. By way of a freezing play, the disco, Clinton acknowledged, but only vaguely, some heartbreak. But the elephant was still in the room. 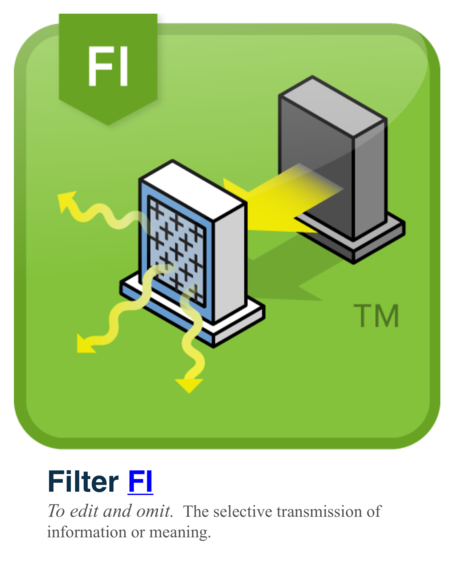 Another elephant was in Florida: Donald Trump was watching. In a news conference the next morning the newly-minted GOP nominee huffed that Clinton had "left out the most interesting chapter." Trump's play was a suggestive ping. He'd recognized the ruse and was formulating fresh attacks.

By offering Hillary neither an inoculation for his misdeeds nor any bridge over her own tarpits, Bill sent an unmistakable signal to his wife's arch rival: He won't (or can't) stand in the way of Trump's character assassinations.

Having picked the avuncular Tim Kaine as her VP, Hillary now stands alone, vulnerable to Trump's cutting quips. Sen. Elizabeth Warren, perhaps Sen. Bernie Sanders, too, will work to leaven the billionaire's ad hominem, but they are stripped of official capacities and now imperfect shields from The Donald's lurid narratives. 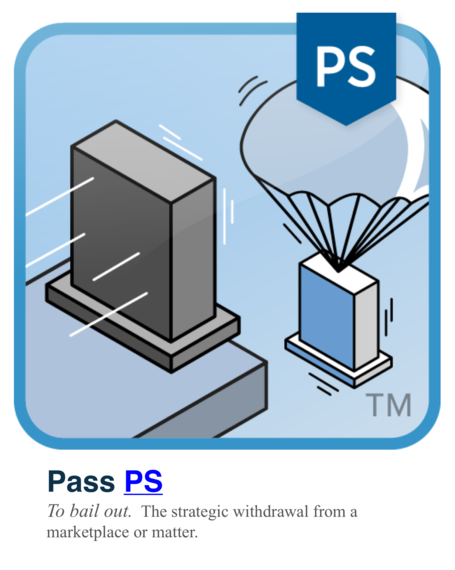 Some may say that Trump will smear Hillary at his own peril. But that it resonates with Crooked Hillary, one wonders who or what can stop him from further bludgeoning of the potential first woman president.

Bill Clinton did little to stop Trump and even less to help his wife. Or so it seems.

Officially, he'll point to his 5,000-word convention tribute and his determination to show Hillary as The Real One. But his plays were obvious and conventional, almost too much so given his rhetorical skills. He might instead have turned and rushed Trump by way of the preemptive strategies already well-used by The Donald, notably the crazy ivan and trump (no relation). But he played it safe, almost dumb. Dumb like a fox, I wonder.