Today in the world of very real design propositions that sound like they came from an animated fantasy film, we bring you "Bubbles." The ambitious project aims to create an urban botanical garden, also known as a park, inside -- you guessed it-- a bubble.

Orproject proposed the design as a response to the rising pollution affecting cities in Asia, as a way to filter the air flowing inside parks while controlling temperature and humidity. "Bubbles" takes inspiration from Buckminster Fuller's plot to enclose New York in a dome. Fuller's idea was purely conceptual, but Orproject's could feasibly take shape. The air inside the bubble would be controlled by a ground source heat exchange system, while solar cells in the canopy surface would provide electricity. This controlled setting means plants from all over the world could thrive in the enclosed gardens.

Aside from being "lightweight and affordable" according to Orproject, the giant bubble's texture mimics natural formations, bringing its magical properties to unimaginable heights. The design team explains: "The geometry of the structural system has been generated using an algorithm which simulates the development of veins in leaves or butterfly wings." A butterfly wing bubble? It doesn't get much more "FernGully" than that.

While original plans aim to enclose parks and gardens, Orproject suggests the bubble method could extend to playgrounds, school yards, office atriums and apartment yards. Here's to a bubble covered future! See the mesmerizing plans below and let us know your thoughts in the comments. 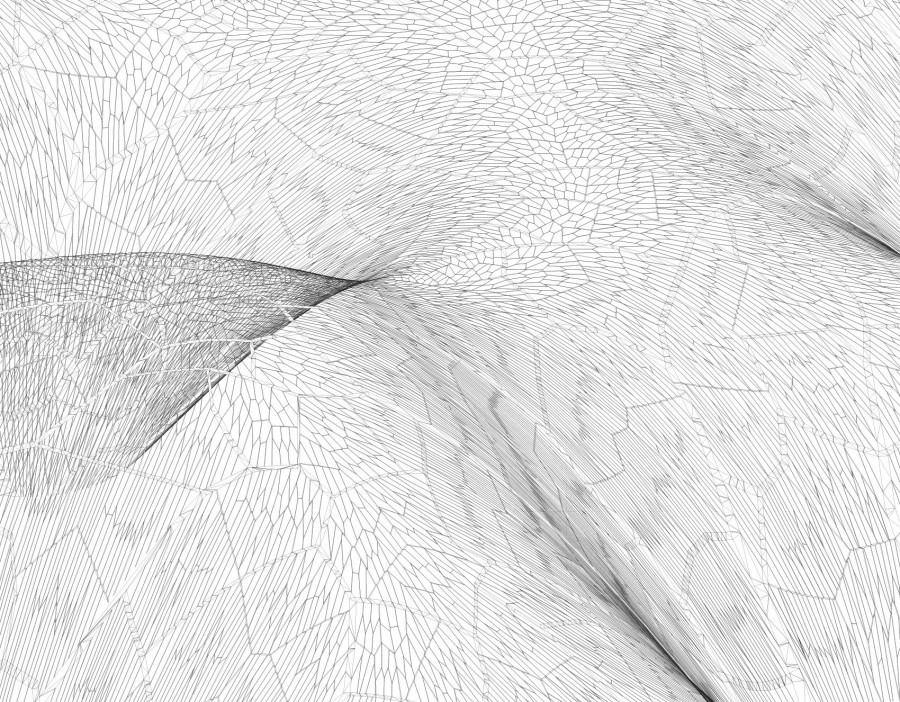 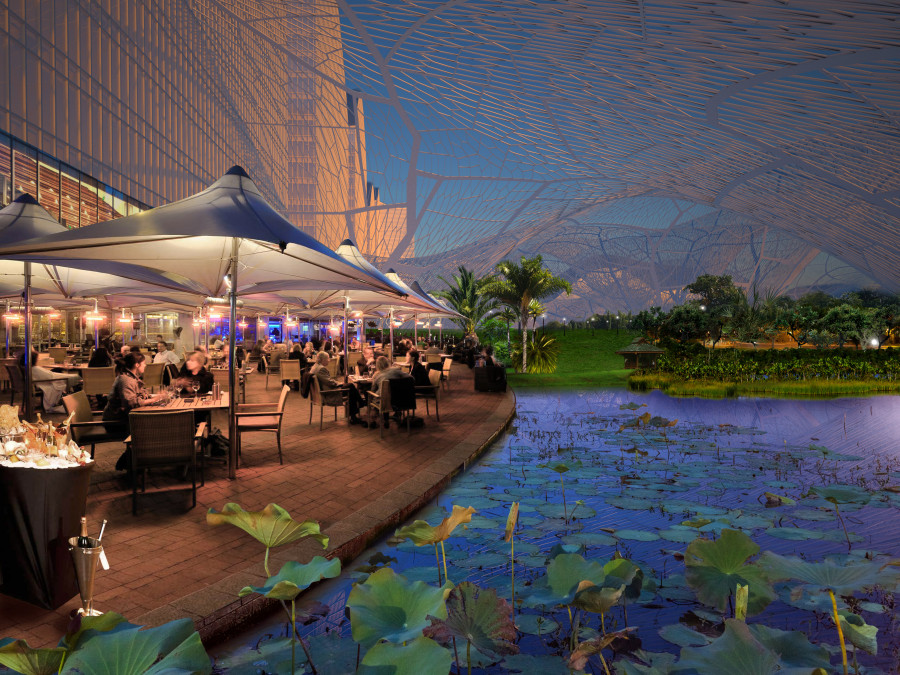 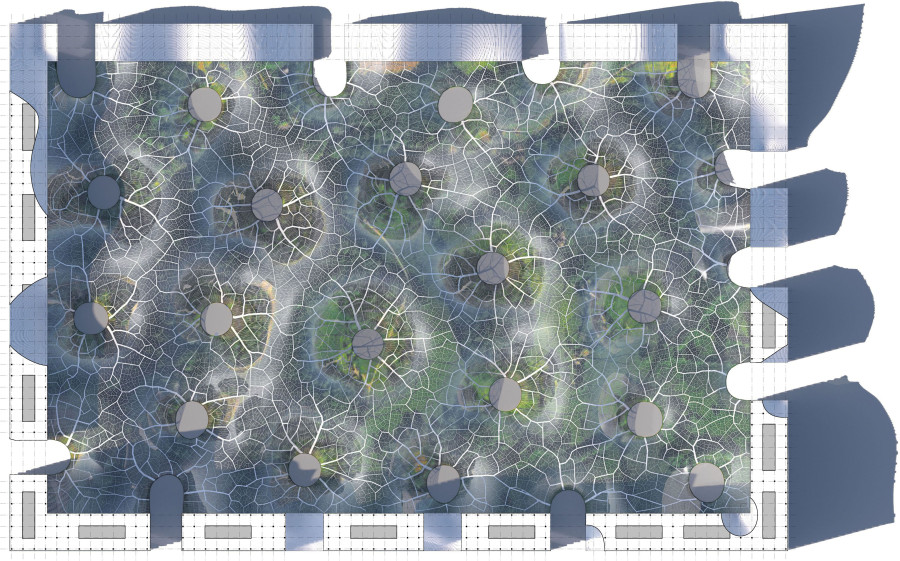