I'm writing this post at 35,000 feet on a flight from Phoenix to Los Angeles. I just saw the Grand Canyon for the first time in my life! 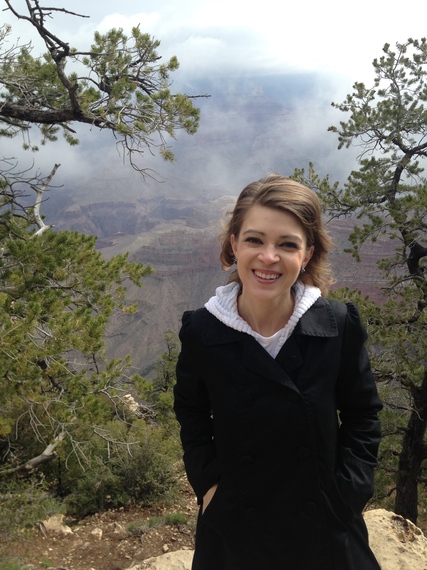 As I'm flying back, I'm thinking about bucket lists. And life. And death. And what it means to be alive.

I was diagnosed with breast cancer nine years ago.

I had two recurrences, five surgeries, eight rounds of chemo, 30 days of radiation, one year of Herceptin infusions, three years of Zometa infusions, five years of Tamoxifen and Zoladex, and now I'm half-way through another five years of Arimidex and Lupron.

I have doctors appointments every three months. There's a blood test my oncologist can check to monitor my cancer. If the marker spikes, it means my cancer's back and I need to start chemo again.

I did some research and found that checking the marker doesn't improve your chance of survival. It just lets you know sooner that your cancer's back and you might die.

"Why would I want to know my cancer's back sooner if it doesn't improve my survival?" I asked my oncologist.

"The only reason you'd want to know is if you'd live differently if you knew you were dying," he said. "Like -- if you'd want to quit your job and have time to parachute out of an airplane or fly around the world or spend more time with loved ones." 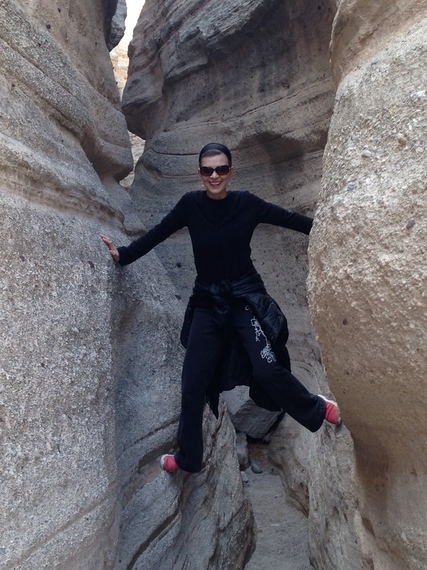 If you've read my memoir The Invisible Girls, you know that when I was diagnosed with breast cancer, I was seriously dating a man named Ian. Shortly after my mastectomy, he picked me up from my apartment one evening to take me out to dinner.

He suggested several restaurants that we'd enjoyed in the past. And I became irrationally angry. "Why would we want to go there?" I demanded. "We've BEEN THERE BEFORE."

After facing my mortality at 27 years old, I became acutely aware of how short and how precious life is. And I didn't want to retrace any of my steps. I wanted to blaze new trails -- even if it meant doing something seemingly insignificant, like dining at a new restaurant.

It's been nine years since my cancer diagnosis, but I still feel the same sense of urgency. The world is a big, beautiful place. There are so many things to see and to do. I'm not going to live forever. So let's start exploring now. 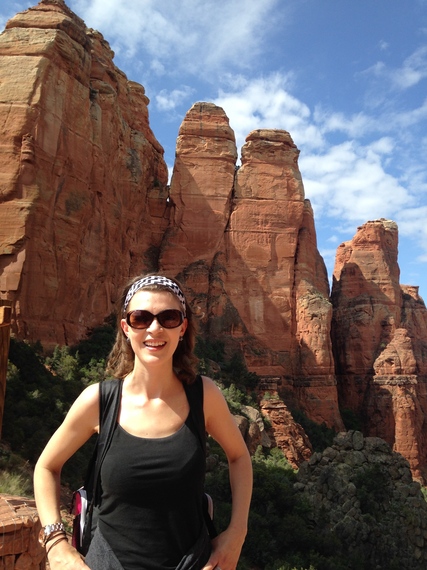 What if we rethought the idea of bucket lists? What if, instead of filling up a bucket with experiences and memories and then kicking that bucket over shortly afterwards as we're dying... what if we fill up buckets to carry with us as we're living?

What if we look at live as an adventure?

What if we see the world as a land of endless possibilities and experiences?

What if we celebrate life by slowing down and noticing that we are, in fact, alive?

What if we create space in our lives to do the things we've "always wanted to do?"

What if we stop procrastinating and look for opportunities, even this week, to experience the world in a unique way?

What if we already lived like we were dying?

In the words of Mary Oliver, "What if we began to consider what it is we plan to do with this one wild and precious life?"