What would the world look like if people believed nature to be as sacred as a spiritual leader?

Phrakru Pitak Nanthakthun, a Buddhist monk in north-east Thailand, has an answer to that question. For 25 years, the monk has conducted ceremonies to "ordain" trees, which he said he hopes will bring an end to deforestation and the decline of the environment.

"When you ordain a tree that tree becomes sacred," Nanthakthun told BBC. "Once a tree is ordained nobody wants to destroy it."

Nanthakthun is the abbot at Wat Arunyawas and hosts public tree ordination ceremonies where monks and villagers alike tie orange robes around trees in the area. People see the monks' robes as sacred, he said, which may encourage them to approach the ordained trees with similar respect.

"People collect the robes to put them around the trees," the monk said. "And everyone knows the forest is blessed."

In her 1998 essay "The Ordination of a Tree: The Buddhist Ecology Movement in Thailand," Susan M. Darlington wrote that Buddhists involved in this kind of environmental action "see their religion as critical for providing practical as well as moral guidelines for ecological conservation."

The "ecology monks" are those actively engaged in environmental and conservation activities and who respond to the suffering which environmental degradation causes. A major aim of Buddhism is to relieve suffering, the root causes of which are greed, ignorance, and hatred. The monks see the destruction of the forests, pollution of the air and water, and other environmental problems as ultimately caused by people acting through these evils, motivated by economic gain and the material benefits of development, industrialization, and consumerism. As monks, they believe it is their duty to take action against these evils. Their actions bring them into the realm of political and economic debates, especially concerning the rapid development of the Thai economy and control of natural resources.

Nanthakthun's model has spread to other countries like Laos and Sri Lanka, the monk said, which gives him hope that such actions will make a broad impact on environmental restoration.

"If everyone around the world helps to save the forests, we can tackle global warming and reduce foot shortages and hunger," he told BBC. "I feel proud of what we've done." 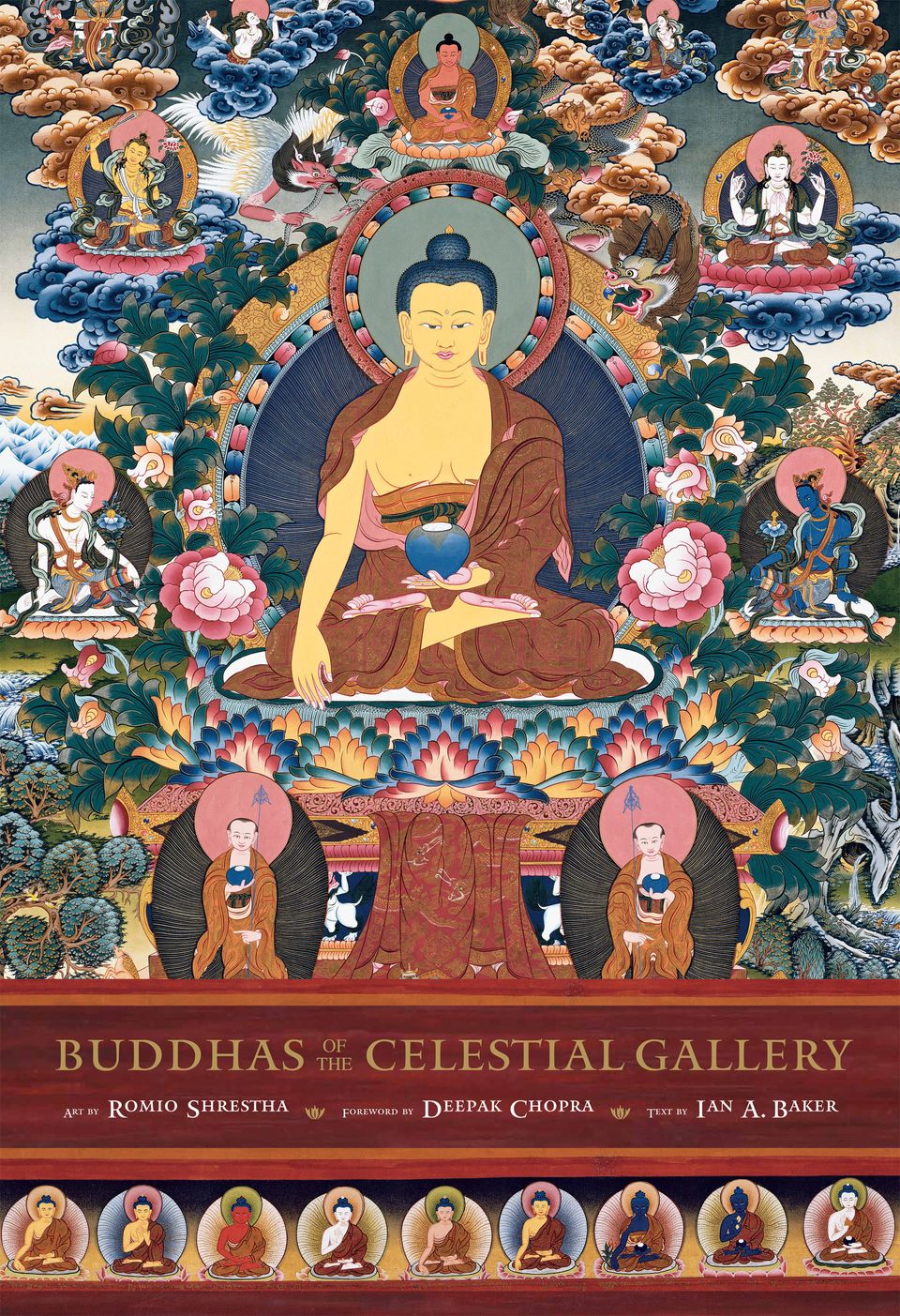