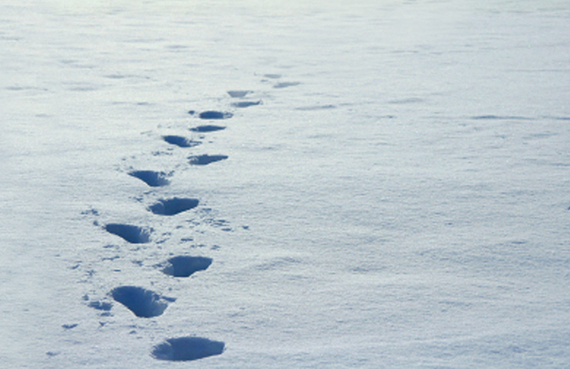 An Alaska State Troopers unit that has helped solve several high-profile cold case murders could be cut under the version of the state budget currently being considered by the Legislature.

Disbanding the Alaska Bureau of Investigation's four-person Cold Case Investigation Unit will save the Department of Public Safety $383,000 per year, according to the department.

The Department of Public Safety, along with all other state agencies, was asked by Gov. Bill Walker this spring to identify potential cuts, said Kelly Howell, administrative services director for DPS.

"We were asked to come up with reduction proposals, and that was one of the recommendations that came from the department," she said.

If nothing changes, the four cold case investigator positions will be eliminated as of June 30.