In 1997, we were completely captivated by a young lady named Buffy Summers. And to remember the six years of excitement and drama she brought us, we're taking a look at a photo of Buffy the Vampire Slayer's house. Arguably, there haven't been many television shows (except "The Golden Girls" and "Friends" of course) where a house set the scene for so many major events in a character's life. 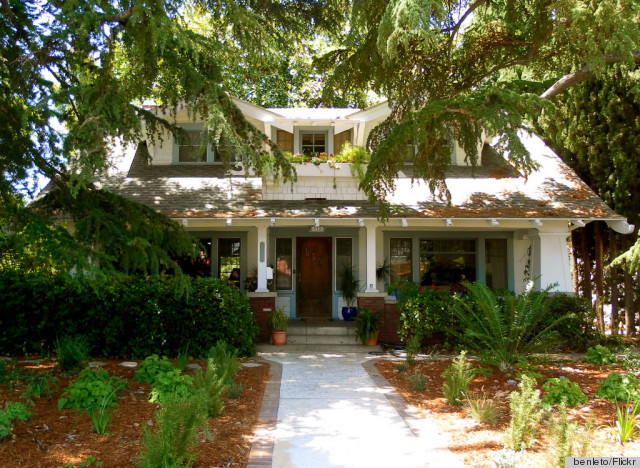 At 1630 Revello Drive in Sunnydale, California was a sweet bungalow style home where Buffy and her mother Joyce moved from Los Angeles. Over the course of the show, this is where she set up headquarters to fight the First Evil, where we saw her fall in love with Angel, where her mother died and where the most dramatic and powerful scene in the episode "Seeing Red" took place.

The real home that was used for the exterior is actually located in Torrance, California, and we're guessing it's demon and vampire-free. Let us know your favorite Buffy moment in the comments below.

More:
huffpost homeBuffy the Vampire Slayerbuffy
Newsletter Sign Up
An essential daily guide to achieving the good life
Subscribe to our lifestyle email.
Successfully Subscribed!
Realness delivered to your inbox

Treat Yourself To These Splurge-Worthy Prime Day Deals