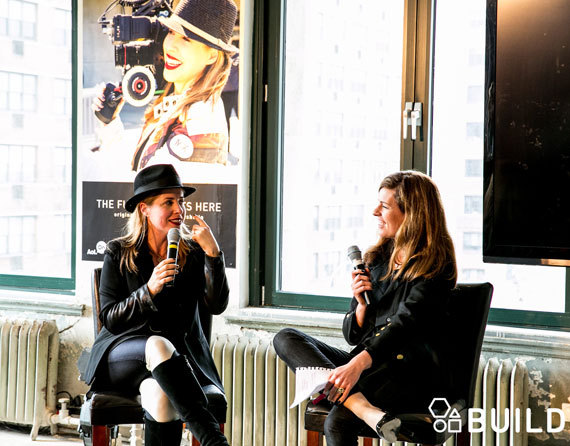 Tiffany Shlain, filmmaker, founder of the Webby Awards and host of AOL On original series "The Future Starts Here," stopped by AOL's New York office for a conversation with AOLers about how she unplugs and recharges and juggles work and motherhood.

After her remarks, Tiffany sat down with Erika Nardini, who launched the AOL BUILD Speaker Series in early April, to explore the issues of living in an over-connected world. 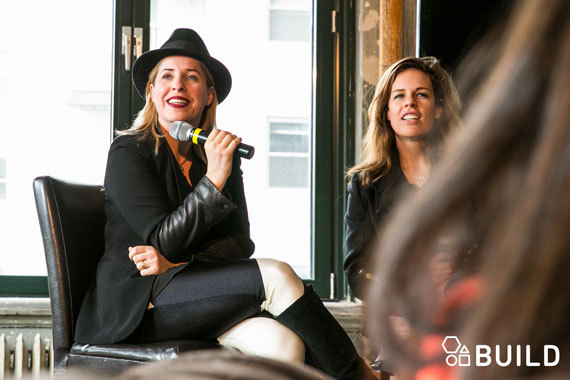 Here are a few tips from the woman who was named one of Newsweek's "women shaping the 21st century":
Go To Homepage

AOL's speaker series, BUILD, is about sharing perspective, opinions, ideas and expertise form the outside in and inside out.