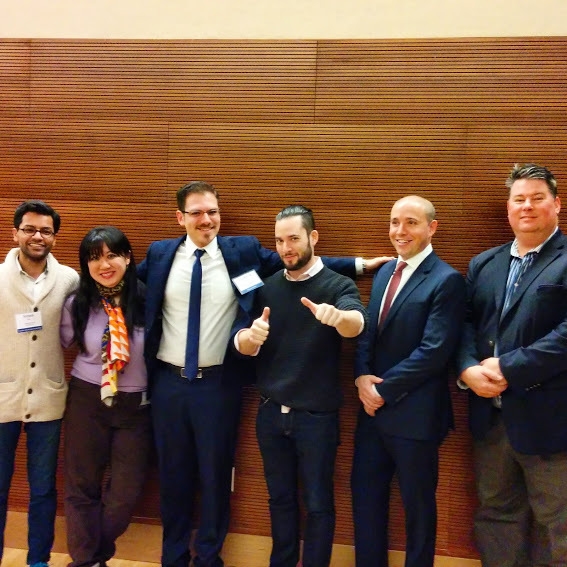 The Future of Entrepreneurship Panel

Today, entrepreneurship activity are at its historical highest, scrambling to meet a wide range of needs in the market and respond to yet undiscovered demands. Rapidly increasing globalization continues to shift equilibriums, such that a constant supply of opportunities are available for entrepreneurs to respond to fast-changing demands and anticipate those yet to emerge. Additionally, current scarcities in employment further incentivize people to create value through entrepreneurial ventures. However, although it is easier to start a company in today's environment, it is harder to sustain a successful one. In 2013, Forbes cited a Bloomberg study, which reported that eight out of ten startup businesses fail within the first 18 months

All of the difficulties confronting budding entrepreneurs, as well as the potential rewards, were explored in a conference held at Columbia University last month, spearheaded by the authors of this blog post and founders of Ivy Oasis. With the support of the school's Industrial Engineering and Operations Research Department, we used our personal networks to organize organize four panels totaling more than a dozen speakers and moderators, including venture capitalists, industry leaders, startup founders and lawyers to discuss How To Build A Strong Startup. Four panels: technology, non-profit, law and the future of entrepreneurship presented on strategies to build and sustain successful startups.

Drawing upon their personal experiences, speakers illustrated the many paths to launching a startup and emphasized the immense dedication required to reach that point. The media loves to celebrate successful startups as if any great idea can achieve overnight glory. In contrast, the speakers at Columbia offered the audience a big dose of reality, "It sucks... it's lonely... I didn't know if I would be able to pay the bills each month," but the rewards have been worth all the hardships I endured.

Failure is a part of the learning experience. Most successful startups are usually not an entrepreneur's first attempt. Almost every thriving business can point to a history of peaks and valleys.

Entrepreneurship by nature demands the courage to fail and the resilience to endure through growing pains. Speakers stressed that the lessons learned from failures -- their own as well as others' -- were indispensable to eventual success.

Real entrepreneurs succeed when they're able to listen to others in their daily interaction with reality. One of the most authentic experiences of your life is to connect with the silence of your inner self, and you own the process when you fill that silence with a vision. If you don't articulate that vision through baby-step actions; if you don't nurture that vision by interacting with others and forging teams, then you're not into the realm of entrepreneurship, but into the realm of hallucinations. 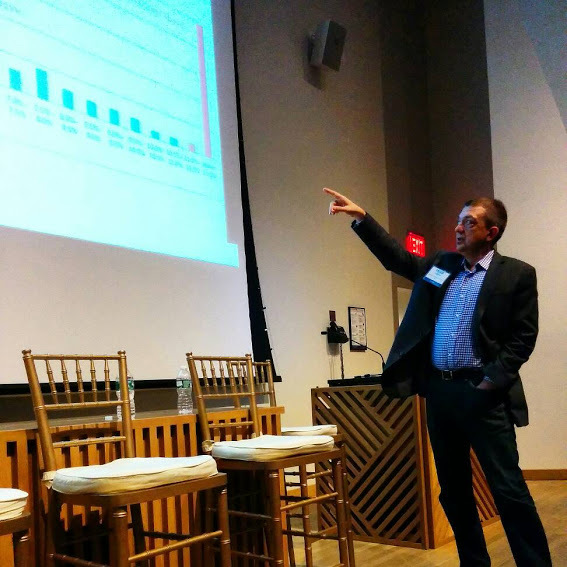 Managing Director of Entrepreneur Roundtable Accelerator, Murat Aktihanoglu gave the keynote presentation: 7 Characteristics of Strong Startups. He discussed business positioning, the importance of using key performance indicators (KPI), and establishing the right strategy to onboard users and customers. He also spoke about how understanding analytics tools is critical for optimizing revenue and user acquisition. But a scientific approach only takes you so far. Aktihanoglu concluded, "There is no algorithm for startup investing... It all comes down to individual perception and relationships. Be confident, know your market, and be open to listening. Build something that people want." 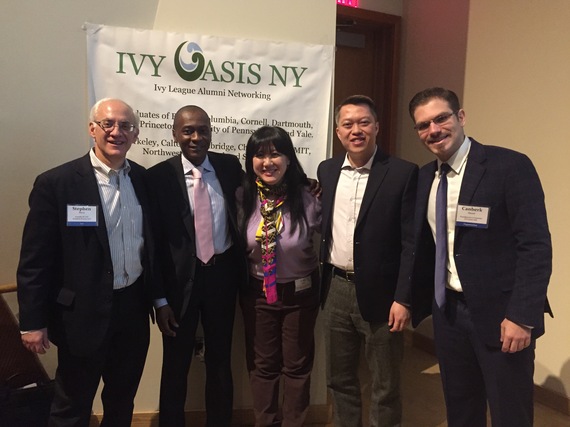 The law panel gave advice on ways to protect one's business, and suggested different ownership structures. Limited liability companies (LLC) and S-Corporations are popular for avoiding double taxation burdens. LLCs are attractive for their simplicity though VC funding requires companies to be structured as C-Corporation, which is an easy switch from an S-Corporation. Consult a legal expert for detailed professional guidance.

Yahoo Finance shared coverage of the conference, "How to Build a Strong Startup is as Successful as Panelists," featuring CEO of BRIC Language Systems, Ryan McMunn, who said that the conference "was an event not to be missed for those wanting to start their own business." A great idea is only the beginning; execution is key. Founder of AlleyNYC, Jason Saltzman concluded that it is "super important to share real life experiences with aspiring entrepreneurs. This event was real talk, with real people giving real life examples of what it is like to start your own business. I am looking forward to the next one."

Such praise is flattering. But the real benchmark of our success will come not in fine words, but in real actions. What we hope most of all is that those attending came away inspired and motivated to take the risks necessary to foster the entrepreneurship on which all our futures depend. 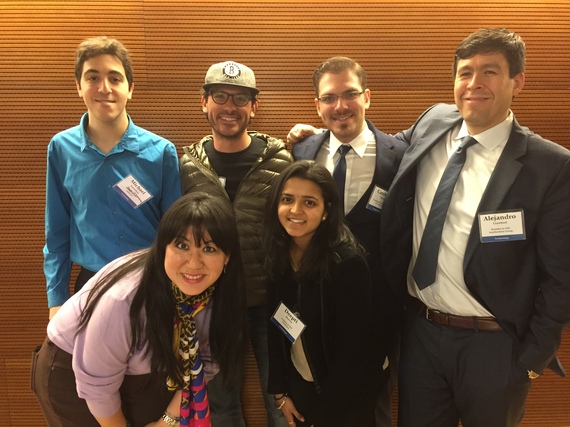