We've seen giant sea turtles, a herd of deer and even Bill Murray crash wedding shoots -- but never have we seen a crasher quite as scary as this: 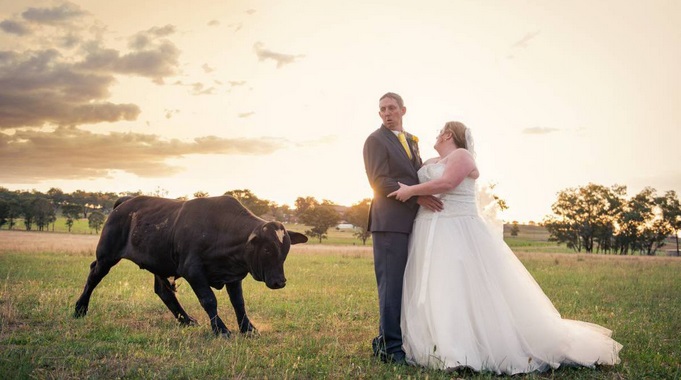 This rather frightening-yet-beautiful photo was shot in Tamworth, Australia by Rachel Deane of Finishing Image Photography who tells The Huffington Post the whole ordeal ended much better than it looks -- all thanks to a rather brave groom.

"The groom really just took him on," Rachel explained to HuffPost. "He charged back towards the animal, which actually startled the bull, and then Brian [the groom] was able to chase it back up the paddock." 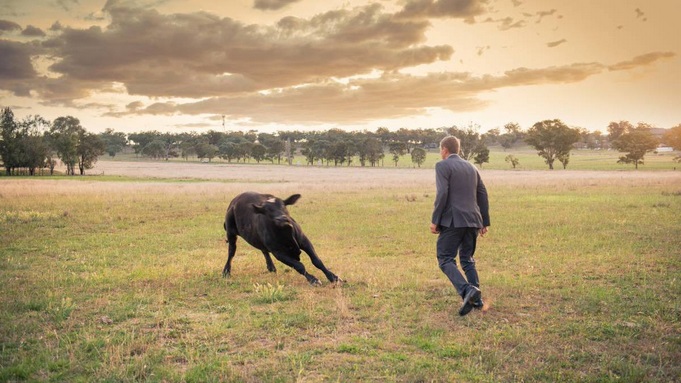 To see the entire series of photos, which includes more of the groom's epic charge, check out the slideshow below.

A Bull Crashed Their Wedding Shoot