When entrepreneur Kelsey MacLean discovered that her son was being bullied in school, she did what any mom would do. She complained to his teachers and then to the school's administration, but at first she didn't get the results she was hoping for. She soon found the harassment was a daily problem. At that point, she had enough and decided to take matters into her own hands.

MacLean's momma-bear instincts kicked-in. This situation could have turned out differently but MacLean thought of a brilliant way to protect her child from being harassed without any conflict. Like a superhero disguised in golf attire, her new clothing company came to the rescue.

MacLean is the owner of ForeKidsGolf.com, where she sells wholesale classic fine clothing and accessories for babies made from extra soft luxurious Peruvian Prima cotton. Her clothing line for children and adults is sold at country clubs and high-end hotels like the Ritz Carlton. The company also creates custom logo embroidery on garments. 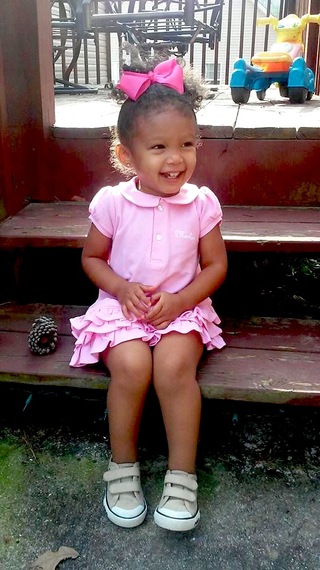 MacLean is the owner of ForeKidsGolf.com, where she sells wholesale classic fine clothing and accessories for babies made from extra soft luxurious Peruvian Prima cotton.

MacLean embroidered a large stop sign symbol on her son's polo-style golf shirt. It read, "Stop Bullying. Safe School Zone." He wore the golf shirt to school and a very unexpected thing happened. The bullying ceased immediately. Other parents in his class thought it was a great idea and they purchased an anti-bullying shirt too. The same bully that was harassing her son was bullying other children in the class. The teachers and administration started paying close attention to the situation and MacLean says they "have been extremely helpful in preventing bullying at the school." MacLean's little boy looks forward to attending school again. 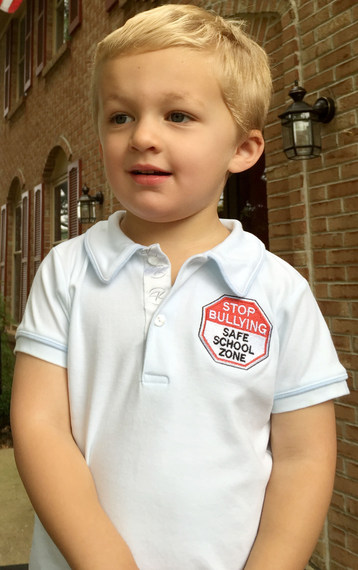 This incident encouraged MacLean to bring her company from wholesale to the retail world. She was working on this idea for a while and recently launched her new retail company, founded after her namesake, Kelsey MacLean. This luxury apparel line is available to the general public at KelseyMacLean.com where you can place an order and add embroidered customization directly from the website. The site comes complete with generic logos, including an anti-bullying logo and more.

MacLean company gives back by assisting charities with fundraisers. Select the logo of your participating charity, the logo is embroidered on your garment and a portion of the proceeds from your order will go to that organization.

To find out more about Kelsey MacLean apparel, go to KelseyMacLean.com.

Janice Celeste is the founder of the Encore Entrepreneur Institute, an advocacy organization for entrepreneurs ages 50+. You can follow her on Twitter and on her Blab live stream show, ENCORE @EncoreInstitute.