Bullying in the workplace is a reality for employees across the country, and social media strategist Kim Beasley has experienced it firsthand.

Beasley joined HuffPost Live's Caroline Modarressy-Tehrani to share how she rose above the negativity from a colleague who told her "you need to be barefoot, pregnant, at home like my wife is."

"The first thought that really came to my mind was, 'Can my hands fit around his neck?'" Beasley said.

Once she cooled down, she decided to take a positive approach, which benefitted her in the long run when she eventually became his boss. The chance to manage someone who had wronged her was an amazing moment, she said.

"In private, I did my happy dance," Beasley said. "In public, I actually tried to be an example of a person who could deal with the stresses of managing people who didn't agree with them. And in the end, he actually ended up changing his philosophy or his thoughts about women in the workplace because of his interaction with me."

Catch the full HuffPost Live conversation about bullies at work in the video below.

PHOTO GALLERY
De-Stress At Your Desk 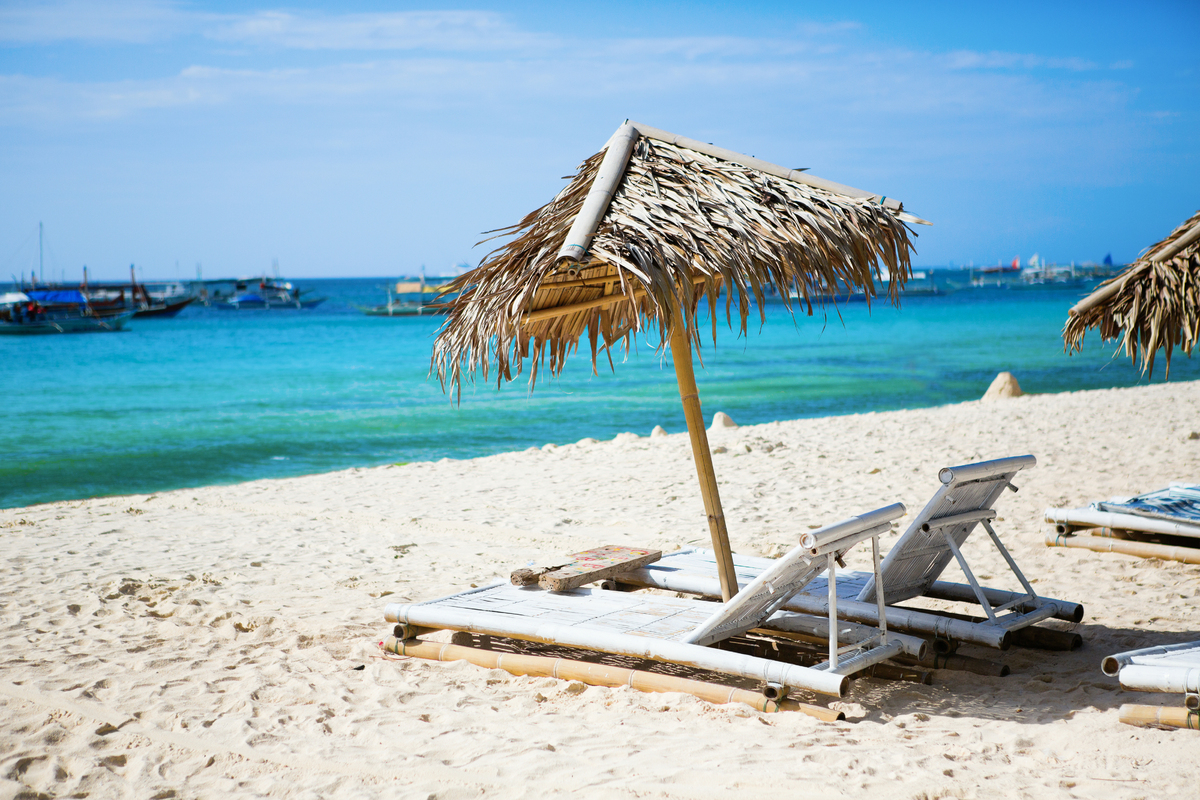