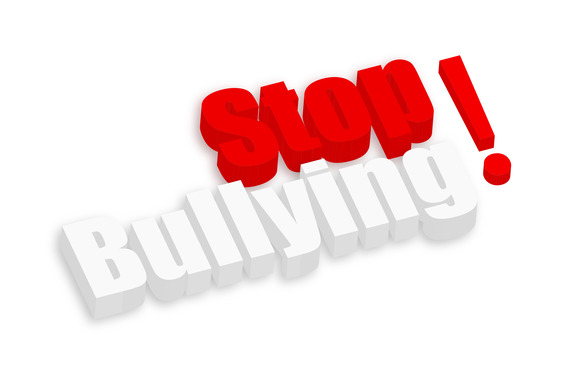 The Internet is full of advice on how to be successful in the workplace. How to develop one's social skills; what to say, what to do, what to wear, what not to say, what not to do, what not to wear. All of this advice focuses on what the employee needs to do to adapt to his or her workplace. What all of this rhetoric fails to recognize or acknowledge, is to what extent the environment of the workplace affects one's efforts, productivity, and career, as well as the productivity of the organization as a whole.

The 1970s and 80s were characterized by combatting sexual harassment in the workplace, with the popular TV show Mad Men bringing home to us the elevated sexism (and alcoholism) that permeated the business world of the 50s and 60s. But, now after a few decades of high-profile, million dollar law-suits by high-priced lawyers, employers have been forced to take a hard-line against sexual harassment. However, as with all battles involving abuses of power, this issue has involved over the decades into a broader fight -- bullying being the problem du jour.

Unfortunately, identifying and dealing with bullying is much more difficult for employers (and lawyers looking for lawsuits) than the more overt forms of sexual and physical harassment of the past -- even though the objectives, power and control over the victim, are the same.

In order to effectively combat bullying, it is important to understand the dynamics of the situation rather than look for punctual, isolated incidents that may or may not constitute bullying. Bullies (and those with abusive personality disorders wherever they be found) are motivated by their desire to deflect attention away from their inability to handle situations, particularly stressful and crisis situations. They project their frustrations and inability to handle their jobs onto subordinates, while trying to convince superiors (as much as themselves) that the problems lay with the inadequacies or incompetence of others.

Large, bureaucratic organizations are particularly plagued with these problems, and exposed to their consequences. As Daniel Goleman states in Social Intelligence:

In rigid hierarchies' bosses tend to be authoritarian: they more freely express contempt for their subordinates, who in turn naturally feel a messy mix of hostility, fear, and insecurity. Insults, which can be routine with such authoritarian managers, serve to reaffirm the boss's power while leaving their subordinates feeling helpless and vulnerable... In a relationship among peers an affront can be challenged, an apology asked for. But when the insult comes from someone who holds all the power, subordinates (perhaps wisely) suppress their anger, responding with a resigned tolerance. But that very passivity-with the insult going unchallenged-tacitly confers permission to a superior in that vein... As the demeaning messages continue over time, the person holding back feels increasingly powerless, anxious, and ultimately depressed -- all of which, if prolonged over long periods, markedly increases the likelihood of cardiovascular diseases.

In light of Goleman's observations, it is important for employers to realize that it is not only the victim who suffers. Bullying in the workplace has far-reaching consequences for the productivity and morale of employees throughout the entire organization. When bullying is supported and encouraged by upper-management by their failure to act, valuable employees are often lost or demoralized into just "punching the clock", with ineffective managers at liberty to continue performing at substandard levels, and creating havoc and inertia amongst co-workers and subordinates.

In the business environment of the 21st century, which is increasingly competitive and filled with employees seeking fulfilling and meaningful work, it behooves employers to properly confront the bullies and bullying amongst their ranks. A bully, without the support and encouragement of those around him or her, quickly loses their nerve and bravado, and the coward within is thereby exposed and vanquished.