Colored hamburger buns are the new big trend abroad, it would seem. Burger King Japan is the latest to join the ranks of alternative-color buns with its "Premium Kuro Burger," which aptly translates to "Black Burger." 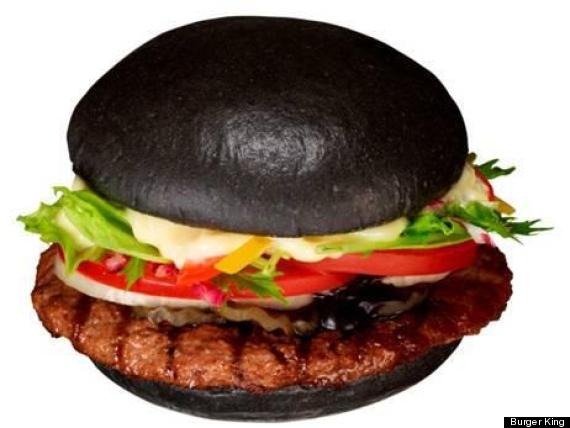 OCWeekly's Chain Reaction blog brings us word that the buns are colored with bamboo charcoal that's mixed into the dough. The ketchup is black, too -- it's flavored with squid ink.

The burger's release on September 28 is set to coincide with the fifth anniversary of Burger King's first foray into the Japanese market.

Japan's "Kuro" burger comes on the heels of McDonald's pair of white and black-bun burgers, which set the internet a flutter earlier this month. It's unclear how those burgers got their hue. 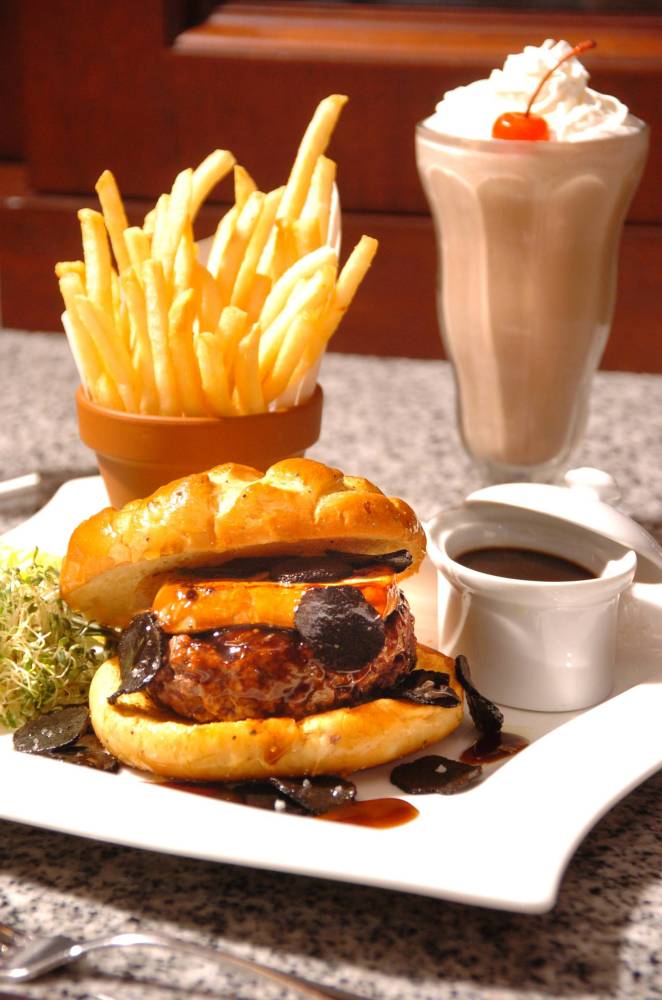