Halloween is a time for tricks, treats and, if you’re a fast food joint, genius displays of pettiness.

A Burger King restaurant in New York City’s Rego Park neighborhood celebrated the spooky holiday by dressing up as the ghost of McDonald’s, complete with a white blanket with cut-out eye holes, “McDonald’s” crudely spray painted in black, and those recognizable golden arches.

“BOOOOO!” read the sign outside of the restaurant. “Just kidding. We still flame-grill our burgers. Happy Halloween.”

This Burger King dressed up as a McDonald's ghost is one of the most pettiest things I've ever seen 💀 pic.twitter.com/6Locg5tZw5

“Who wouldn’t want to masquerade as McDonald’s for Halloween when we are serving up treats like McCafé beverages, apple pies, and our World Famous Fries,” Terri Hickey, a McDonald’s spokeswoman, said in a statement emailed to The Huffington Post.

Hickey revealed no plans for McDonald’s retaliation, but it’s no matter.

Social media has already crowned Burger King the winner of this Halloween ― extra points for pulling off a burn as salty as the last loose fry in the bag.

Burger King have won Halloween, they dressed their store up as McDonalds 😂😂 pic.twitter.com/8cSJLhX6hL 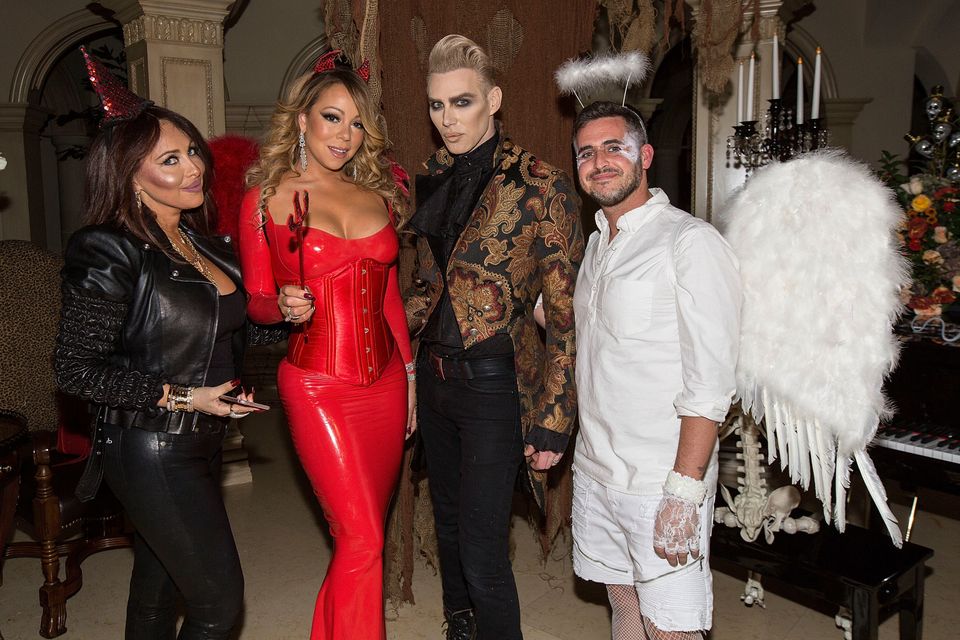