Maybe all those police departments arresting Elsa from 'Frozen' as a joke were really onto something.

A Massachusetts woman called police earlier this month over an apparent burglar that turned out to be a massive chunk of ice.

Allie Goldstein, 26, had every reason to believe someone had broken into her apartment after she returned from work on March 4. She told The Huffington Post that she arrived at her Brookline home around 6:45 p.m., and everything seemed totally normal — until she entered the bathroom. 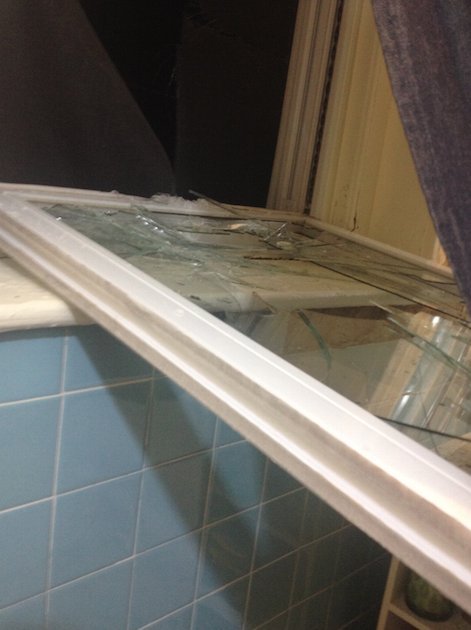 “The window screen was ripped and the bottom pane of the window had fallen into the room … shattered,” Goldstein said. “The tiles beneath the window had popped off, and the windowsill had a massive crack running through it … Broken glass, tiles and paint chips were scattered all over the floor.”

It wasn’t until she started cleaning up the mess that she noticed “the screen was ripped on one side at an almost perfect 90-degree angle, as if it had been cut."

"I started to wonder if someone had cut the screen and tried to break in," she said. 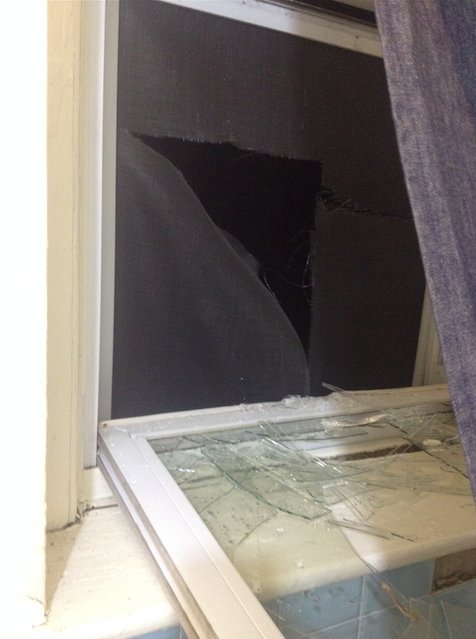 She rushed to her bedroom and locked the door while she called police, who told her to leave the apartment and stay on the line.

When officers arrived, one questioned Goldstein about the incident, while another spotted the clue that tipped them off to the culprit.

“[The officer] noticed a massive chunk of ice outside beneath the broken window,” Goldstein said. “Instantly, they knew that it had fallen from an ice dam above the window and smashed it on the way down.”

An ice dam is an ice ridge that forms at the edge of a roof and blocks water and snow from draining off of the rooftop.

Since the windowsill and surrounding area haven’t been repaired yet, Goldstein wasn’t sure what the total damages were, but a new window cost her landlord around $300.

While Goldstein was primarily relieved that there was no break-in and that no one got hurt, her roommates fear for what may have happened if someone was in the bathroom when the ice dam fell.

“It was scary,” Christina Phaup, 25, told HuffPost. “There was glass everywhere.” 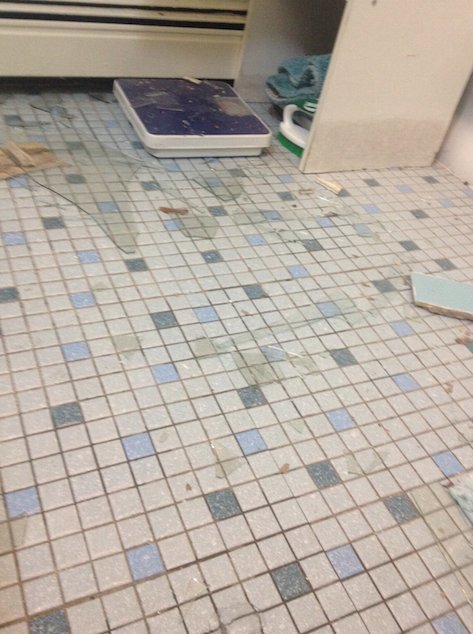 Burglar Turns Out To Be Chunk Of Ice, Because Nature Has Turned Against Us
Boston Snow Storm 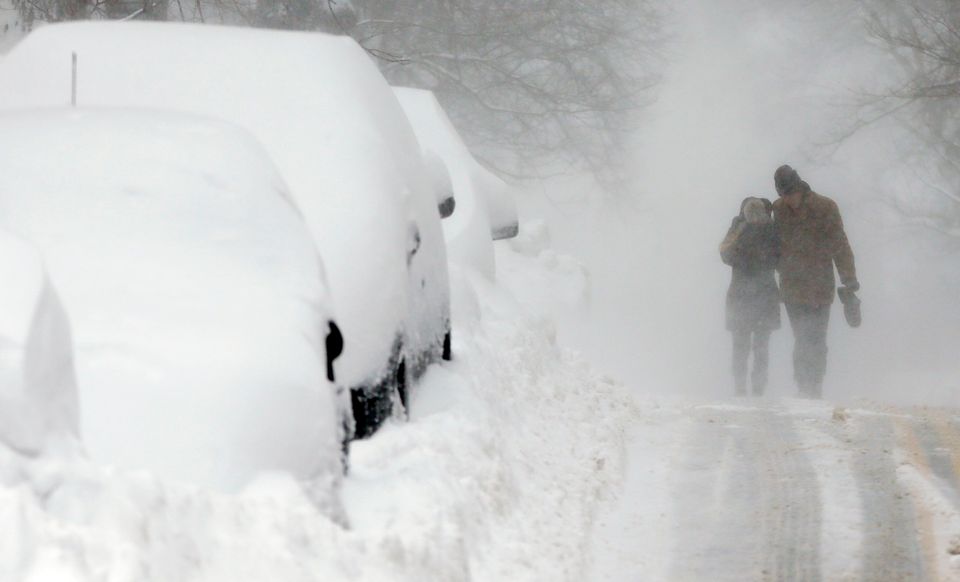