The video above shows a BASE jump from the pinnacle of the 2,717-foot-high Burj Khalifa in Dubai, the tallest building in the world, which was carried out on Monday by veteran jumpers Fred Fugen and Vince Reffet.

Others have jumped from the building before, including a then-record plunge in 2010 from a lower point on the building. Guinness World Records says that leap took place from 2,204 feet, 8 inches.

Fugen and Reffet got an extra 500+ feet by jumping off a temporary platform placed on top of the building's pinnacle.

“We feel happy for breaking the world record, but it wasn’t the main goal," Fugen told the Gulf News. "We’ve been dreaming about base jumping from this special place, this unique place for three years now.”

“This was my best jump by far. It was a dream come true,” Reffet told the Arabian Gazette.

The pair are members of the "Soul Flyers" jumping team.

Skydive Dubai, which arranged the stunt, celebrated the record-setting achievement on Facebook:

Earlier, the company posted this dizzying view from the top:

The Gazette reports that the duo trained for the jump by leaping from a Swiss mountain roughly the same height as well as jumping from helicopters in Dubai. 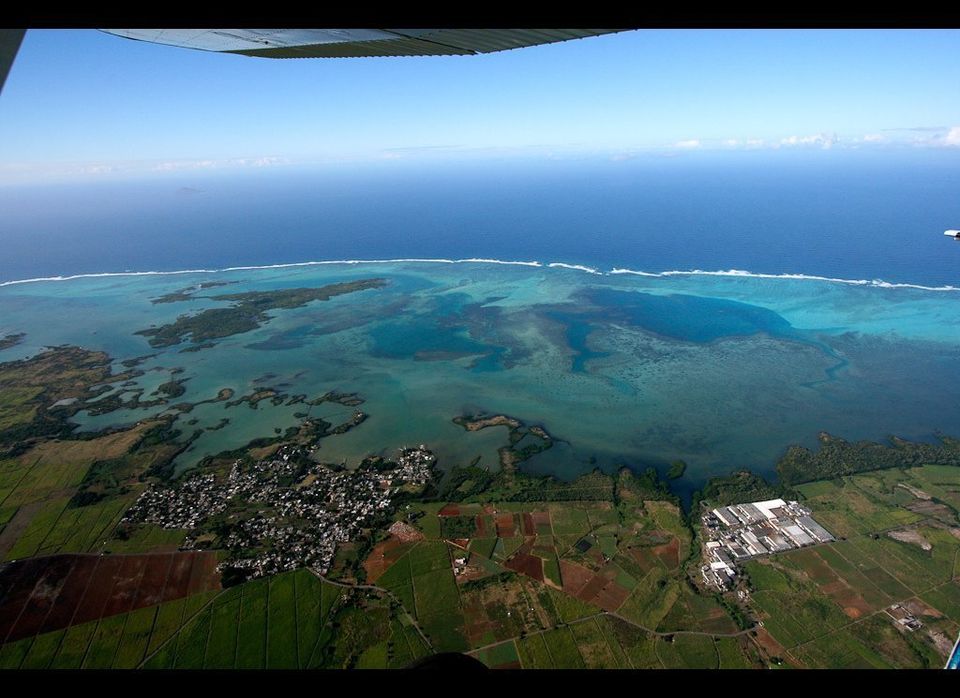