In a special for World Polio Day of "Burka Avenger," the Pakistani heroine comes to the rescue when an evil magician kidnaps a polio health worker and steals the vaccines.

Burka Avenger, a teacher who uses her martial art skills to fight criminals, made her debut on the screens in August 2013. The cartoon aims to present moral lessons and stress the importance of girls' education.

"We always have a social issue or a social message that is the centerpiece of each show," the program's famous creator, Aaron Haroon Rashid, explained to NBC. "And of course, with the rising number of polio cases … the situation is alarming."

Pakistan is one of three countries in the world that remain polio-endemic, along with Nigeria and Afghanistan. The number of cases in Pakistan reached a 14-year high in 2014, with over 200 recorded cases.

Extremist militants have frequently targeted health workers that are part of Pakistan's polio vaccination program. The World Health Organization warned in March that some 240,000 children have missed U.N.-backed vaccinations in the country's tribal regions because of security concerns.

Watch the video above for more information on Burka Avenger's fight against polio. 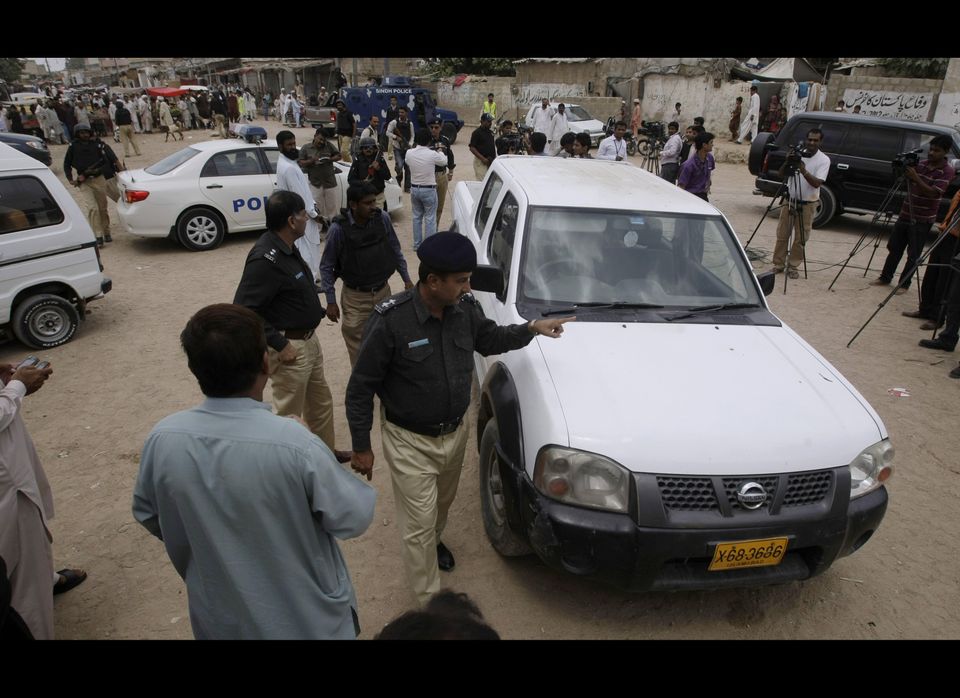