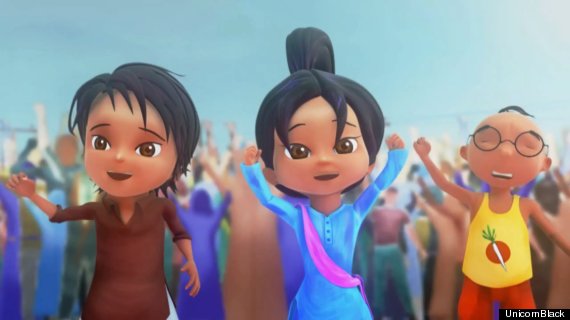 The People Who Give Obama Hope