It's hard to believe the hundreds of stunning creations that rise from the dust each Burning Man are collectively enjoyed for a mere week, only then to be burned to the ground or carted off the remote stretch of Nevada desert.

This year's Burn was bigger than ever, and the art installations on display reflected the sheer scale of the pop-up utopia. Below, 16 of the most gorgeous, awe-inspiring pieces from the playa: 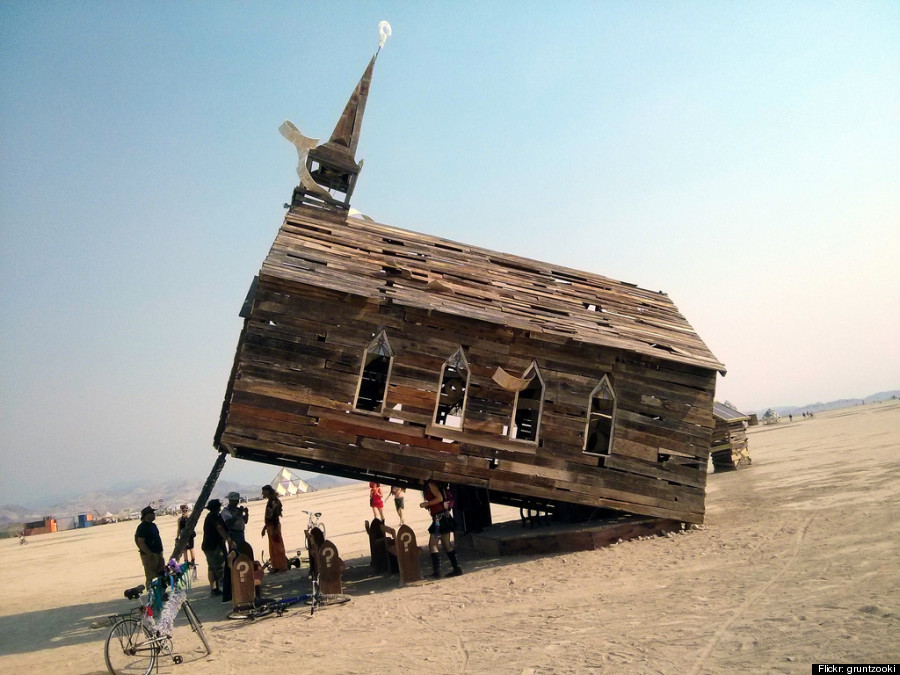 Rebekah Waites' giant, decaying replica of a church tipped on its axis like a box trap and featured an LED interior. 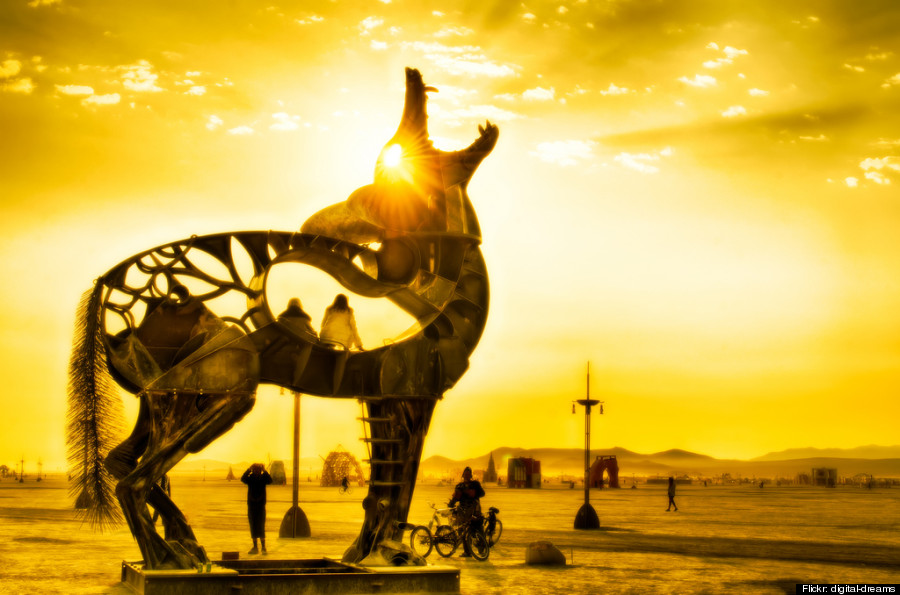 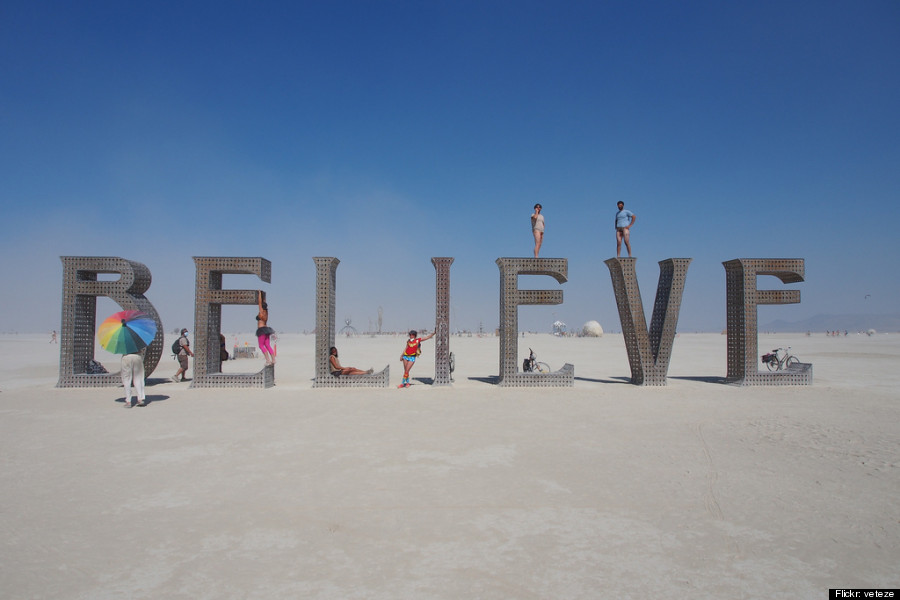 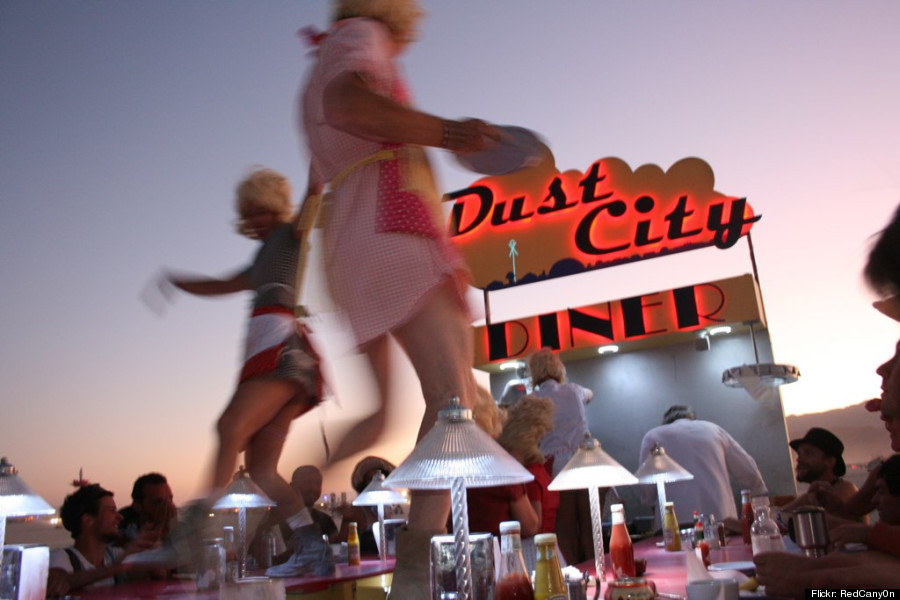 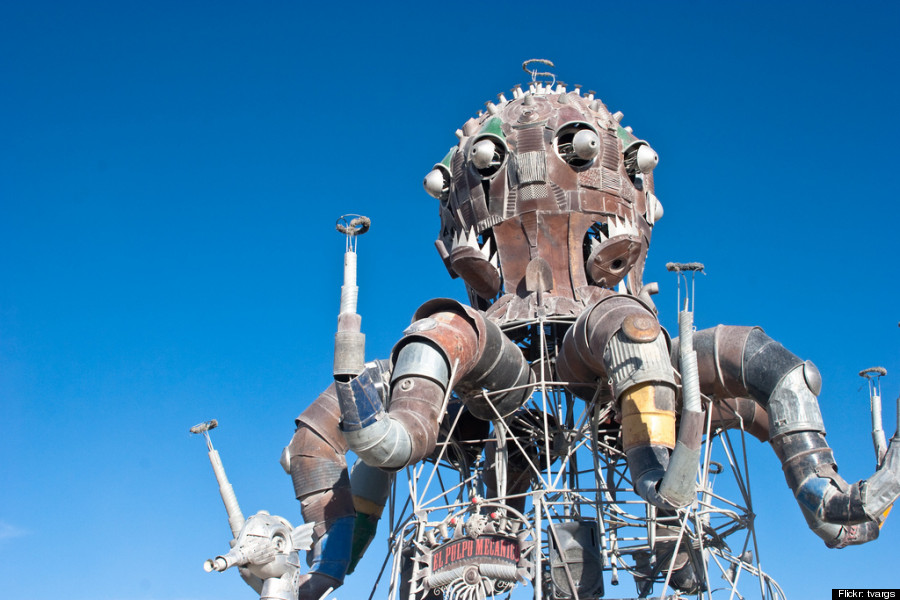 The enormous, fire-breathing Octopus art car has been delighting revelers with its spectacle since 2011. 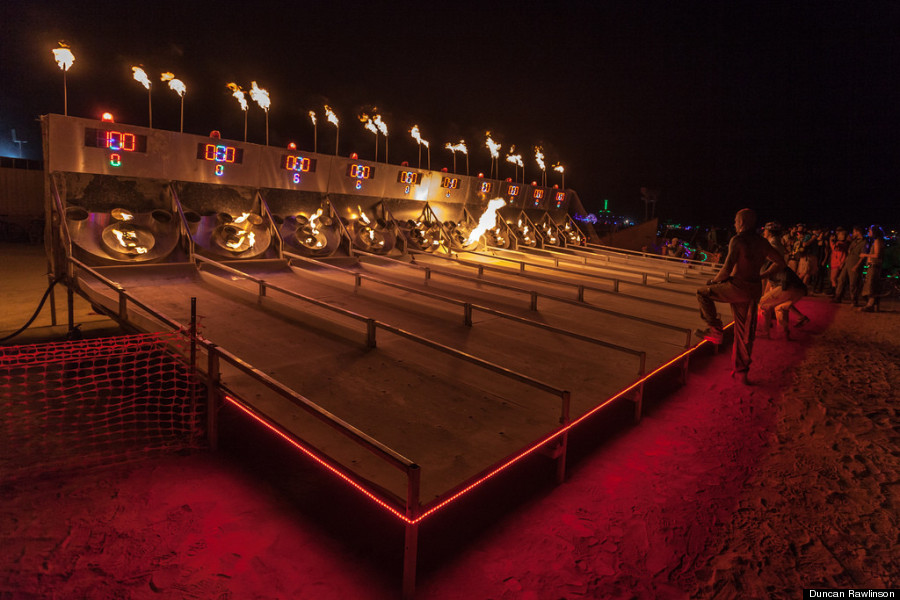 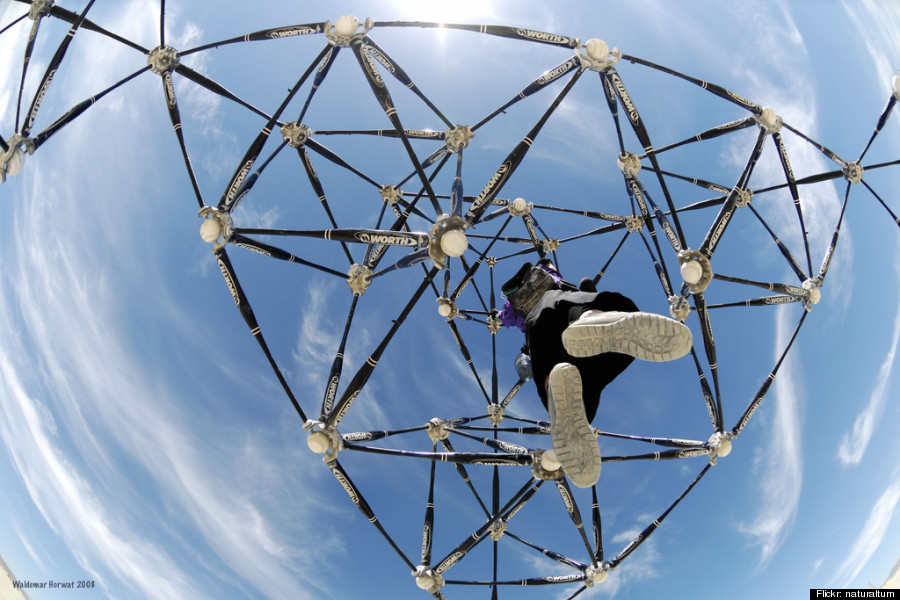 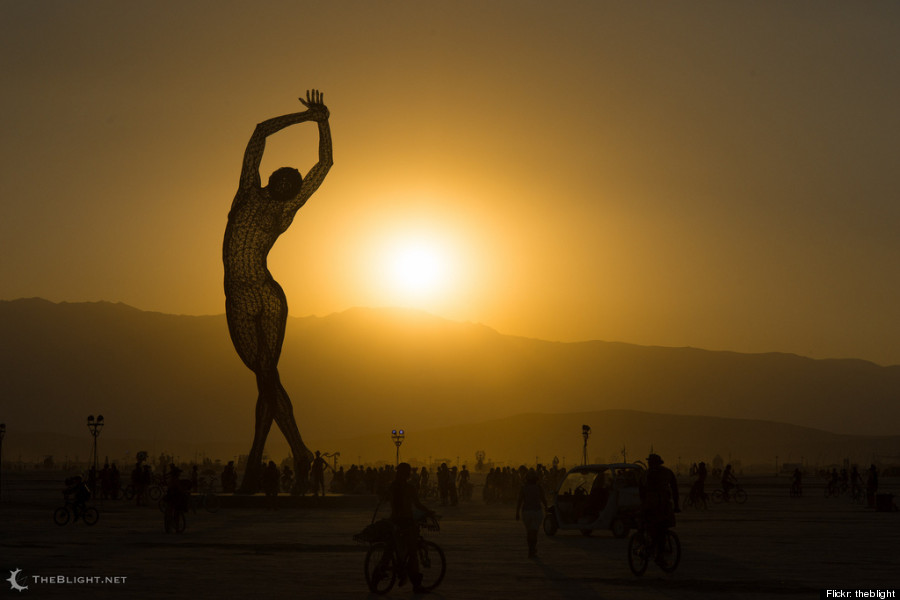 Marco Cochrane's 55-foot tall sculpture of a female silhouette, which glittered with colorful LEDs at night, was the most buzzed-about piece at this year's event. 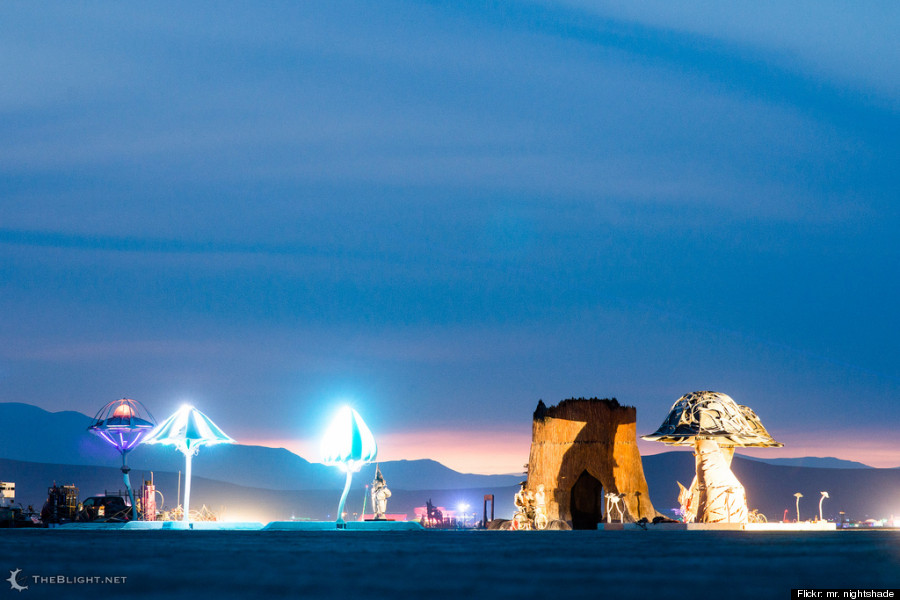 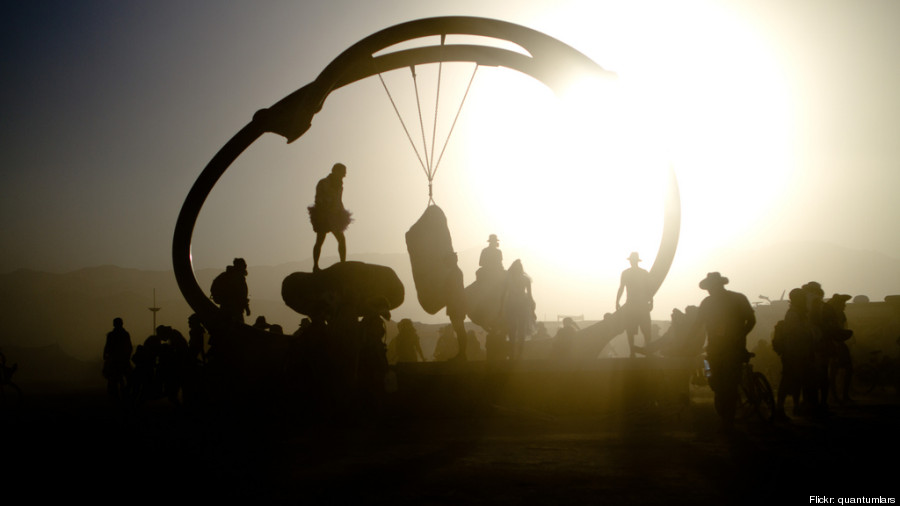 Zachary Coffin's "world's heaviest merry-go-round" was constructed with 80,000 pounds of stone and steel. 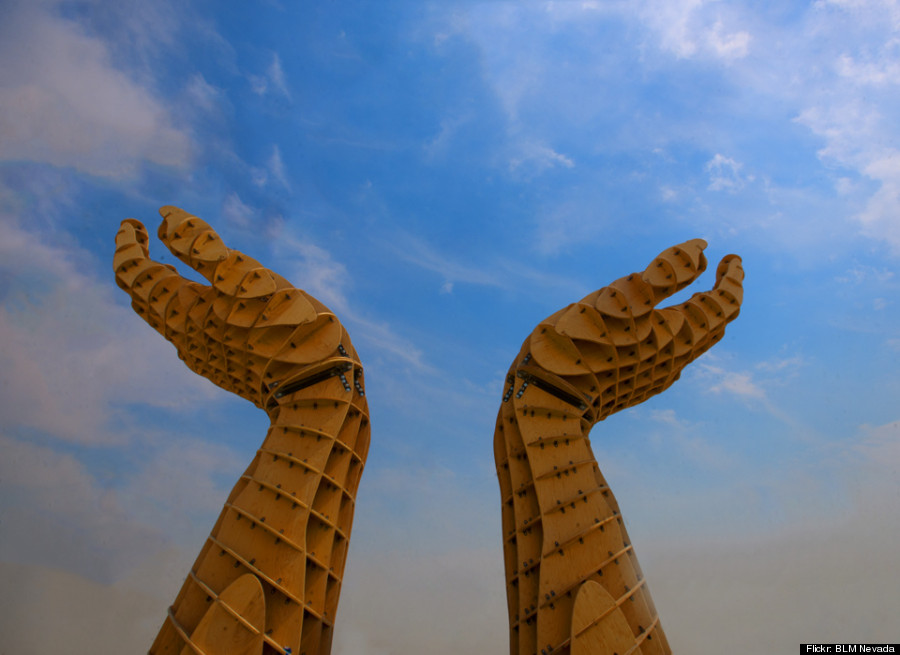 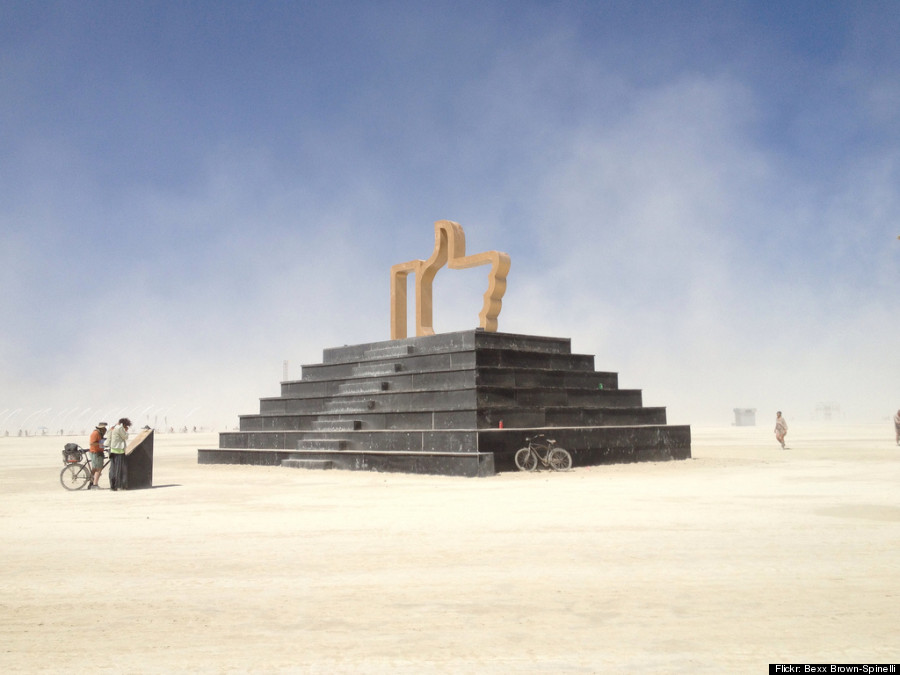 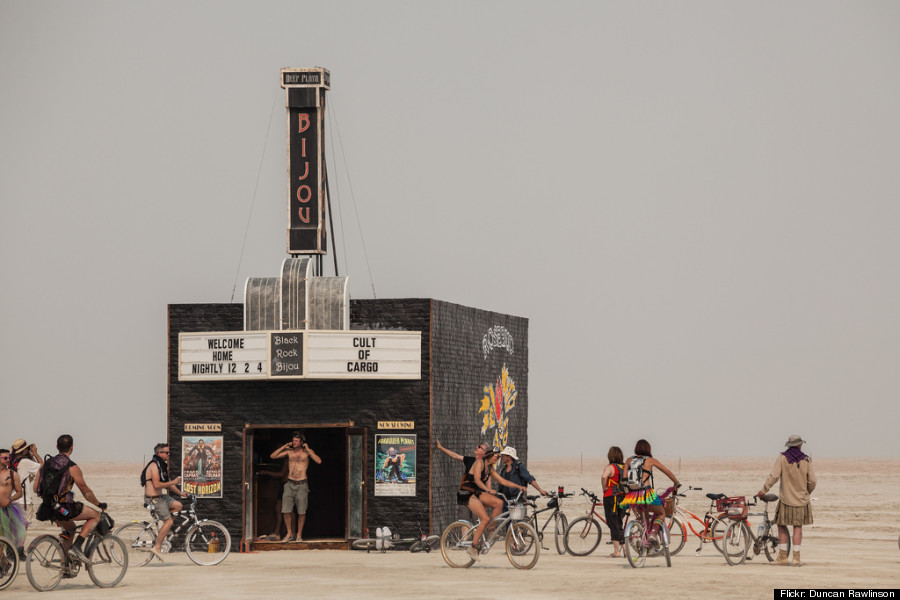 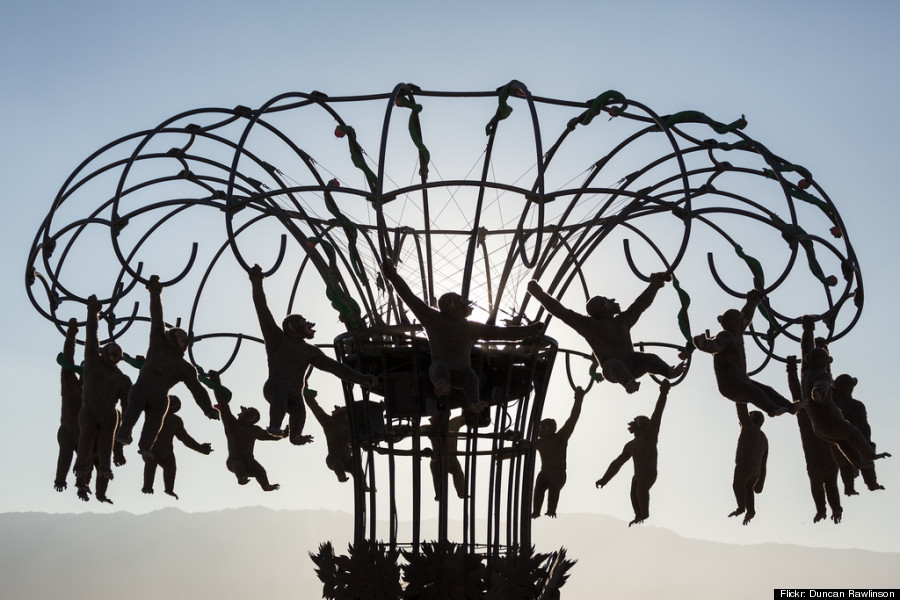 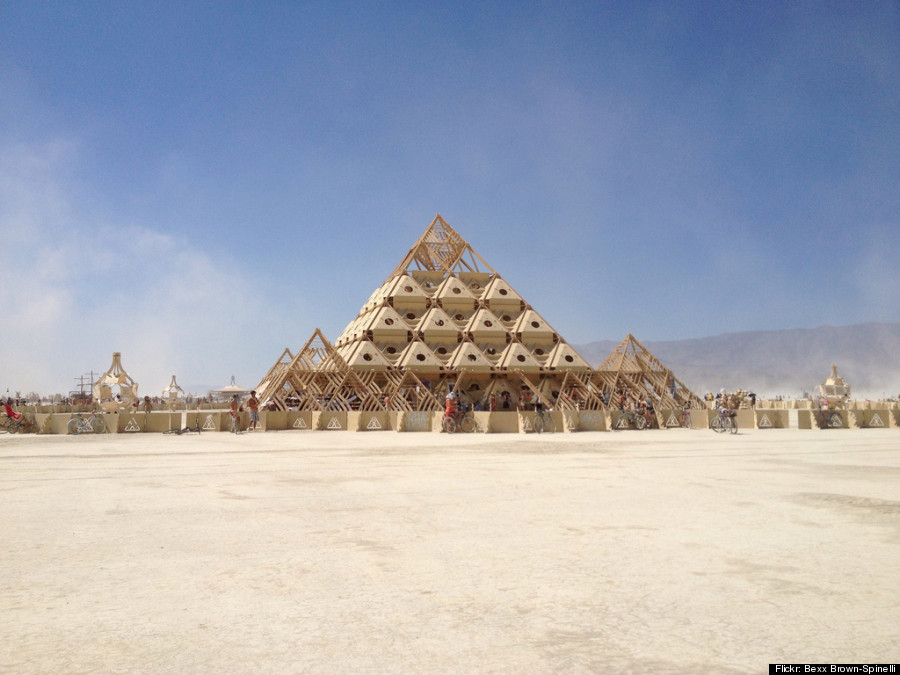 Burning Man builds and burns a temple each year, providing a place for participants to honor loved ones who have died. This year's temple, built by SYNTHESIS LLC, took shape as a 64-foot tall pyramid. 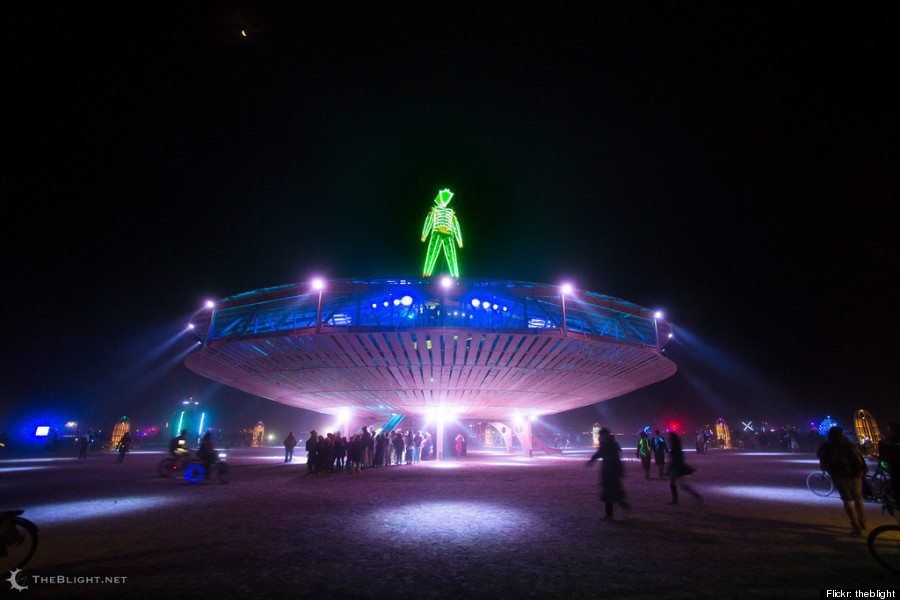 No Burn would be complete without its Man, which lives at the apex of the event grounds and burns to the ground in a sea of fireworks at the end of the week. The Man of 2013 perched atop a spaceship, and attendees could climb inside and slide down its sides.