Burning Man is that wild, uproarious desert party that hits the Nevada desert every August. But to call it a party alone is to miss the critical spiritual dimension that grounds much of the festivities.

This spiritual dimension is perhaps best characterized by the temple artists and architects build every year on the playa. The tradition began in 2000 with artists David Best and Jack Haye's Temple of Mind. The temple took on greater significance after one of Best's friends passed away weeks before the festival, setting the tone for what would become an annual space of memorial and contemplation on the playa, or what author and religion professor Lee Gilmore calls the "sacred heart of Black Rock City." (Black Rock City or BRC refers to the temporary town that Burning Man becomes every year.)

Best and the 'temple crew' went on to orchestrate the building of roughly half of the Burning Man temples, and others have been spearheaded by various artists.

"Everyone on the temple crew is so different," crew member Dave Washer told The Huffington Post, "but they all come together to build this thing." Washer began attending Burning Man in 2008 after the tragic loss of his 20-year-old daughter. As a dedicated space for grieving and commemoration, the temple spoke to him.

"There is all kind of loss," Washer told The Huffington Post. "The loss of a child is a huge one, but of siblings, parents, close friends... Everyone has loss and they bring their offerings to the temple."

Every year's temple takes at least two months of building off the playa and a final three weeks on the playa, Washer said. It must withstand the desert's intense winds and semi-frequent dust storms, not to mention the 60,000 Burning Man visitors who will likely make a trip to the edifice at some point during the week. On the Sunday at the end of the festival the temple burns in a solemn ritual.

Washer described the moment to HuffPost: "It is a strange sensation, to watch the temple go up in flames. There are these sparks that twirl upward into the night sky. I always look at them as the prayers and the spirit of all the countless people who have arrived here, of those we love and hold dear, spiraling upwards towards the heavens... You look around you and you see nothing but tears and awe. These are tears of gratitude and wonder. There is astounding empathy and forgiveness for all the heartache in this world in this group. This makes a difference in our world I believe."

If previous years' temples were any indication, the 2014 temple will be just as poignant. The 2014 Temple of Descendants was conceptualized by architect Ross Asselstine, who will work with the temple crew to bring it into being.

The Burning Man temple needs to inspire a "sense of wonder," Asselstine told HuffPost. "I see [spirituality] at the temples on the playa. There are people inside, outside, in the plaza, at the fence and beyond... all having that moment."

A look back at 10 years of Burning Man temples demonstrates the spiritual nature of these awe-inspiring temporary structures:

Temple of Stars, 2004 (David Best and The Temple Crew) 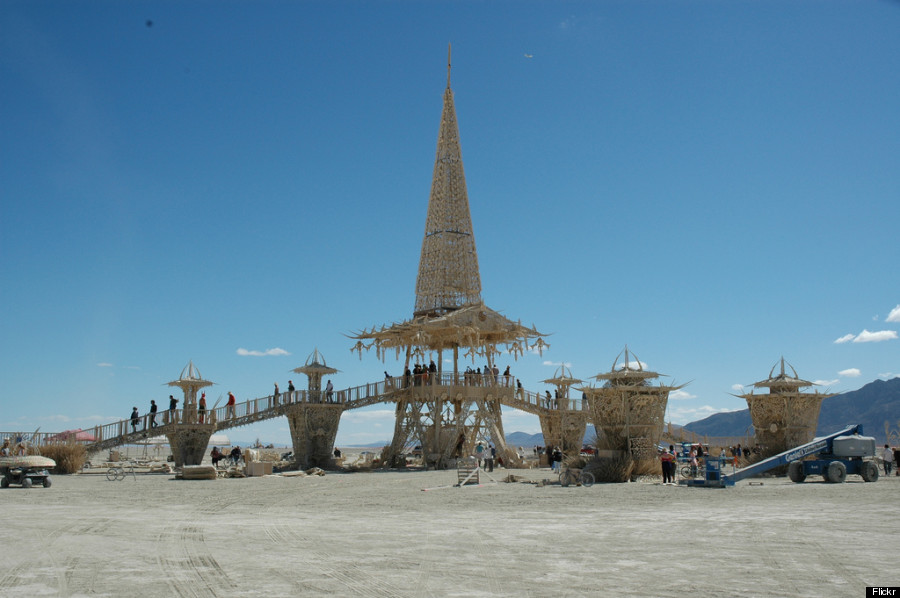 The Temple of Dreams, 2005 (Mark Grieve and The Temple Crew) 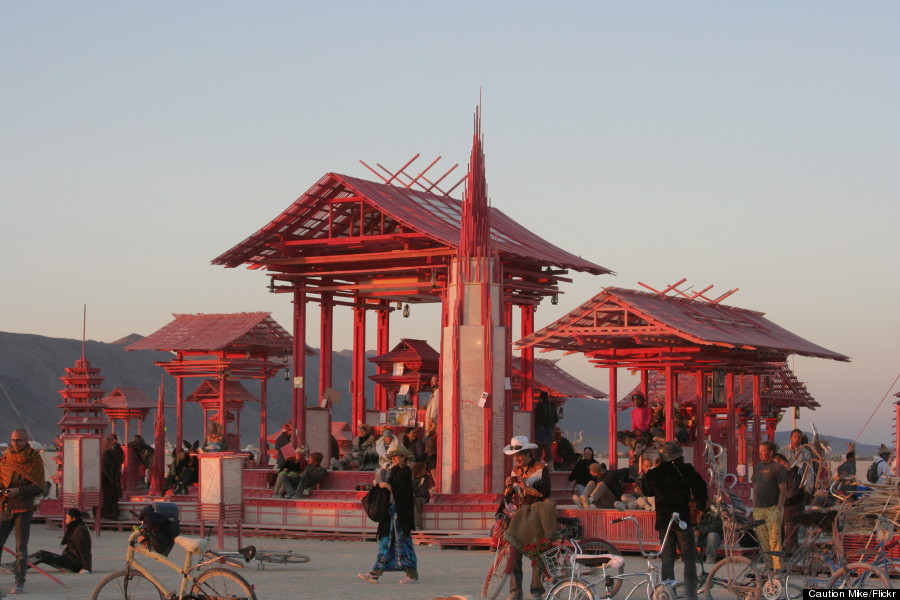 The Temple of Hope, 2006 (Mark Grieve and The Temple Crew) 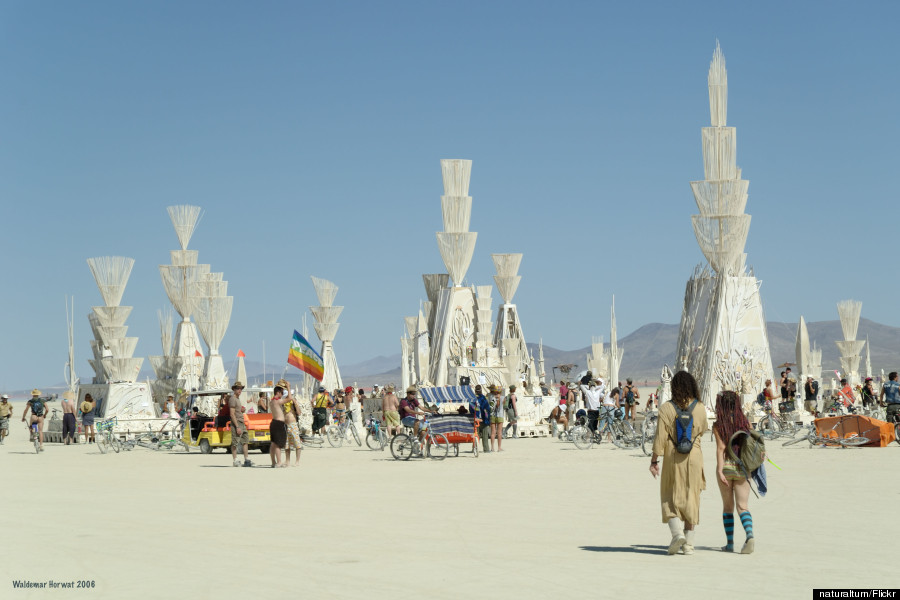 The Temple of Forgiveness, 2007 (David Best, Tim Dawson and The Temple Crew) 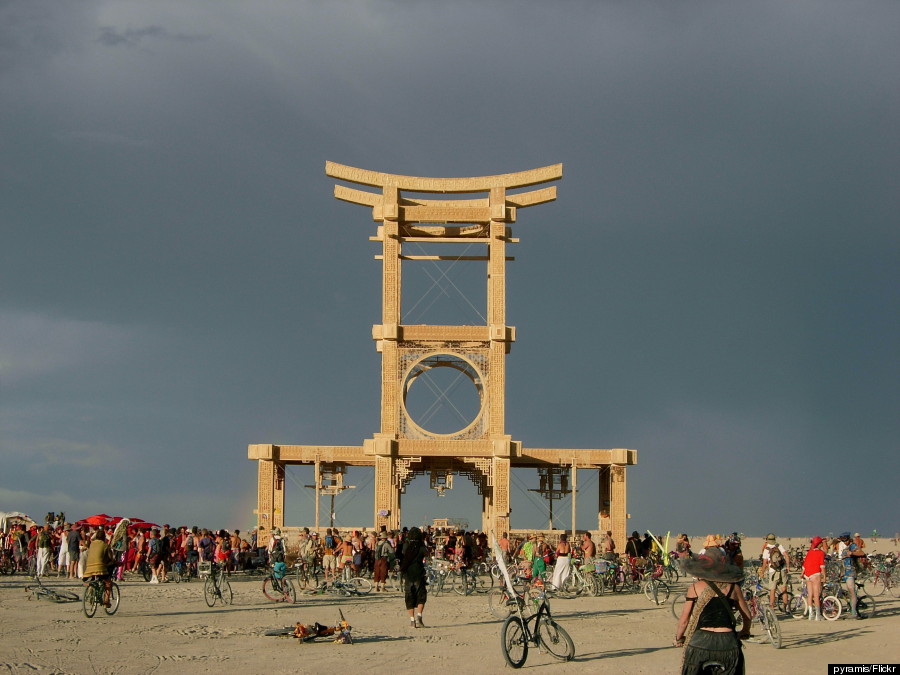 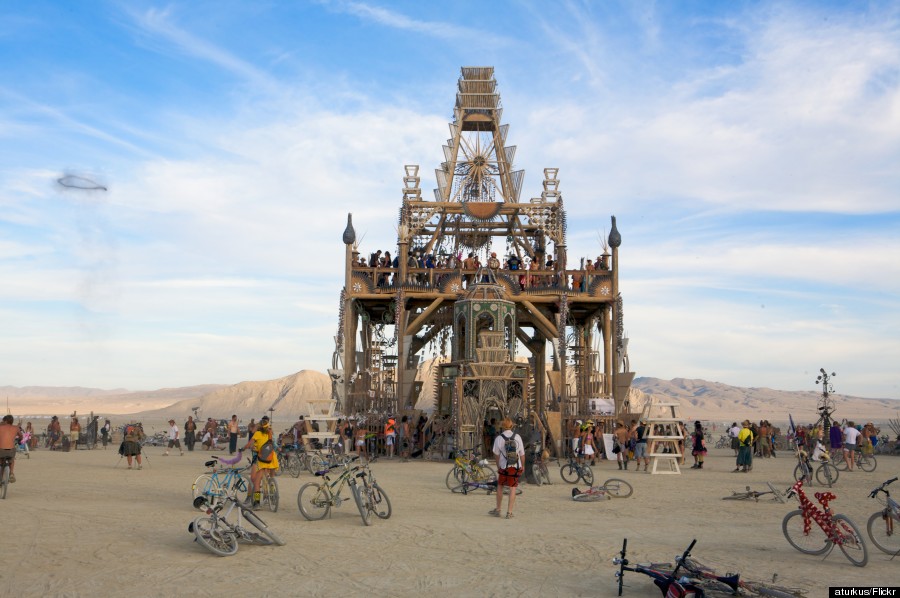 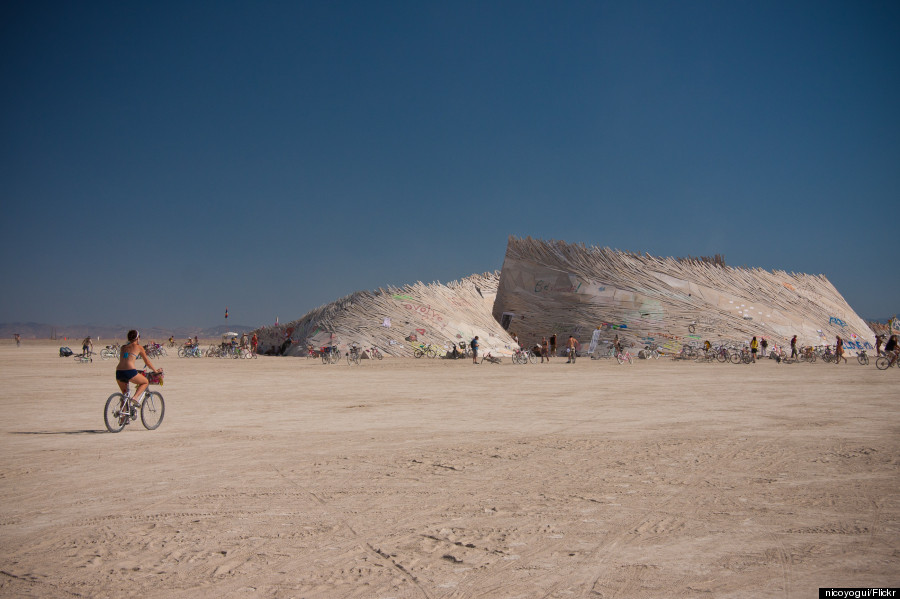 Temple by Ian Brewer on 500px

The Temple of Juno, 2012 (David Best and The Temple Crew)

Temple of Juno by Bobby Pin on 500px 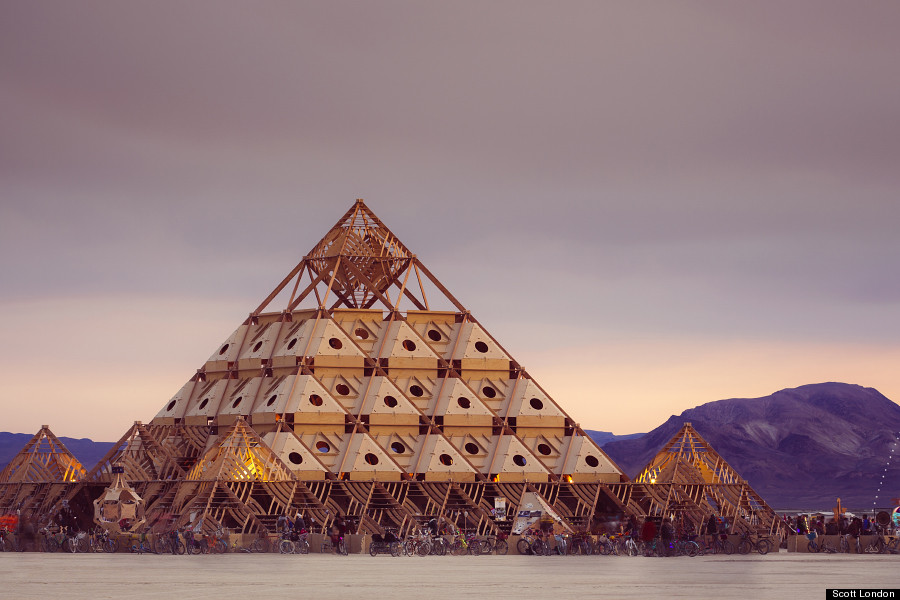 For more information on 2014's Temple of Descendants, visit Temple2014.net and Temple2014 on Facebook.

Article amended to include names of temple artists and builders.

UPDATE: Due to unforeseen circumstances, Ross Asselstine had to withdraw from the 2014 Burning Man preparations. David Best and The Temple Crew went forward in his place to build the Temple of Grace.