The third installment of Bushwig took place this past weekend at Secret Project Robot, growing from 30 participants in 2012 to over 160 this year, with performances spread over the course of a two-day period. This year's festival even brought out Lady Bunny, drag icon and founder of Wigstock -- the seminal drag festival whose legacy Bushwig builds upon.

"Bushwig is an event that not only acknowledges and honors its predecessor, Wigstock, but also forges new ground with the electric energy of a community living in Brooklyn and beyond," Untitled Queen previously told The Huffington Post. "The festival becomes an equal opportunity stage for performers to come together amongst their peers and a huge audience and blow everyone away."

Bushwig 2014 was a massive success, the culmination of months of planning by co-founders Horrorchata and Babes Trust. Check out photos of the event below and see for yourself.

All photos courtesy of Santiago Felipe. Curious to see more from some of these queens? Head here. 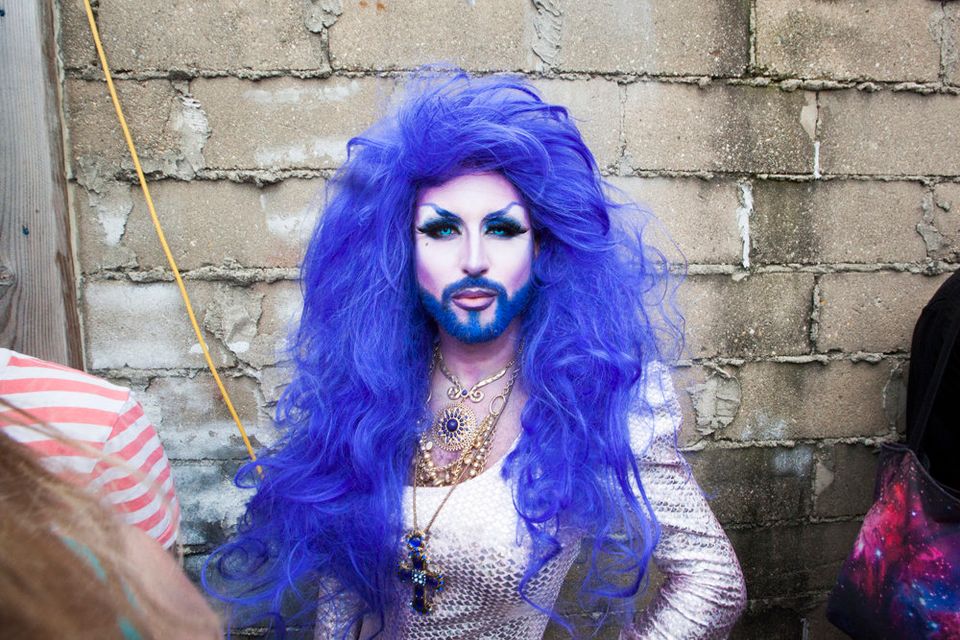