UPDATE: First We Feast reports that Balthazar's Keith McNally has decided against firing its bathroom attendants, although it now will employ them in a different capacity. McNally informed the site in an amazing email you should all read now.

Earlier: Since getting banned from Wall Street roughly a decade ago, Henry Blodget has carved out a nice little niche for himself as CEO and editor of Business Insider, the popular business news website.

He's also shown a propensity for pounding out occasional attention-grabbing screeds, including "There Was Only One Lousy Thing About My Lufthansa Business Class Flight To Dusseldorf," and "Why Do People Hate Jews?"

We don't think we need to explain why the pieces tend to raise eyebrows. His latest, entitled "Now Let's Discuss The Awful Restaurant Practice Of Having Bathroom Attendants Who Watch You Pee...," seems it just may have gotten people canned.

Blodget published the 800-word rant on Thursday. In it, he expressed how annoyed he was that the New York restaurant Balthazar still had bathroom attendants working in their restrooms. Blodget detailed the awkward experience of having some "poor fellow" "stand there, three feet away from me, and watch me pee" and urged Balthazar and restaurateurs everywhere to eliminate the position entirely.

In response to Blodget's piece, Balthazar's proprietor Keith McNally did just that, according to FirstWeFeast, a food blog.

“Unfortunately, I completely agree with it and will, in the next few weeks, relieve the restaurant’s bathroom attendants of their duties," McNally wrote in an email.

But Mr. Henry Blodget is not one to sit by and watch silently! To Twitter we go:

Whoa! I hope they're hiring them as waiters! RT @jyarow: LOOK AT WHAT YOU DID @hblodget http://t.co/AmnAYO7jhB

Apparently, when Blodget wrote that Balthazar should "eliminate" the bathroom attendants' jobs, he really meant that it should turn them all into waiters:

Balthazar should have hired them as waiters, not fired, but… RT @kevinroose: I hope @hblodget hires all the fired Balthazar bathroom guys

And for some strange reason thought creating jobs at his own publication would somehow make up for the jobs lost at Balthazar:

I hereby promise: @businessinsider will create at least 3 new jobs to replace the jobs lost by the excellent people Balthazar just canned

But then decided instead he would do more than that:

@hblodget Too bad you didn't come up with a plan before demanding they be fired. You suck.

@exmc2andrew @Penenberg I'd much rather pay for more dining room service. But there's a lot of turnover with wait-staff. So fixes itself...

Hours later, Blodget is still defending the fact that he wasn't trying to get anyone fired with his blog post:

Restaurants like Balthazar should absolutely not fire their bathroom attendants -- they should hire them as waiters http://t.co/udtcWdOHj8

@themarkberman Nope! Last thing I was requesting was the people be fired. I want them reassigned.

@withers Yes, actually, I do. I worked as a waiter several summers and beyond.

Well, what do you think? 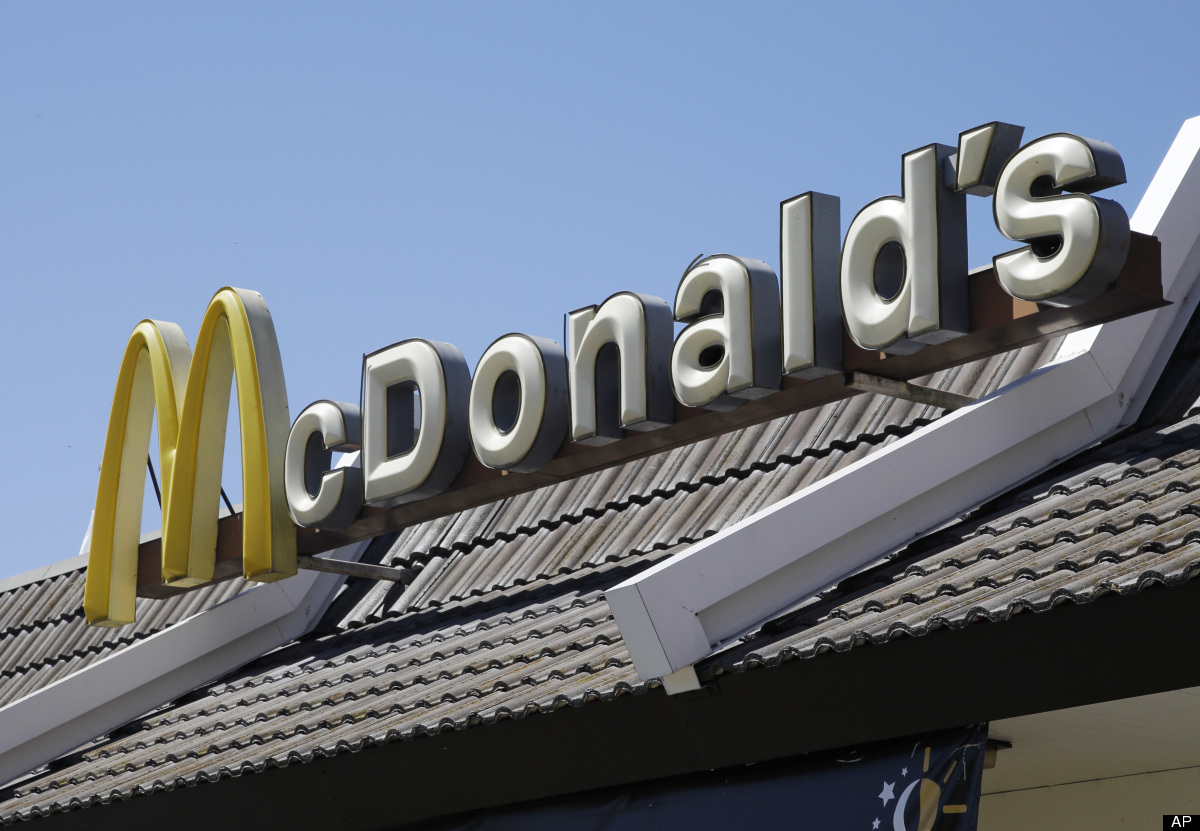 1 / 10
Adding A Slice Of Cheese, Free Of Charge
In 2009, a female Dutch McDonalds employee was fired after she gave a colleague a cheeseburger instead of the cheaper hamburger that had been paid for, <a href="http://www.telegraph.co.uk/foodanddrink/foodanddrinknews/7080767/McDonalds-wrong-to-fire-worker-over-cheese-slice.html" target="_hplink"><em>The Telegraph</em> reports.</a> A Dutch court ruled that the firing was too severe a punishment and ordered McDonald's to pay the ex-employee the full salary for what were the remaining five-months on her contract, as well as legal fees.
AP