There is a time bomb in your company that you had better defuse. This is true whether you are employee or employer, because when it blows, both sides will be out lots of time and money, including plenty in attorney's fees. Not that we attorneys don't want your money; it's just that some of us would rather get a little to prevent a problem, instead of a lot to clean it up.

The bomb is your failure to be clear about, or even consider, ownership of the business connections represented by social media platforms such as Facebook, Twitter and LinkedIn. A couple of ongoing lawsuits, which I discuss in my presentations on the legal issues in social media, are examples of the trouble that you can avoid with a little attention.

In both cases, former employees (one was even the former owner) thought the social media networks (one on Twitter, the other on LinkedIn) built while at their old jobs belonged to them personally. The former employers thought differently. It wasn't the tweets, posts, pictures, etc. that mattered; rather the issue was ownership of the network, the extensive base of active business connections -- fans, followers, friends, whatever -- represented by the accounts. 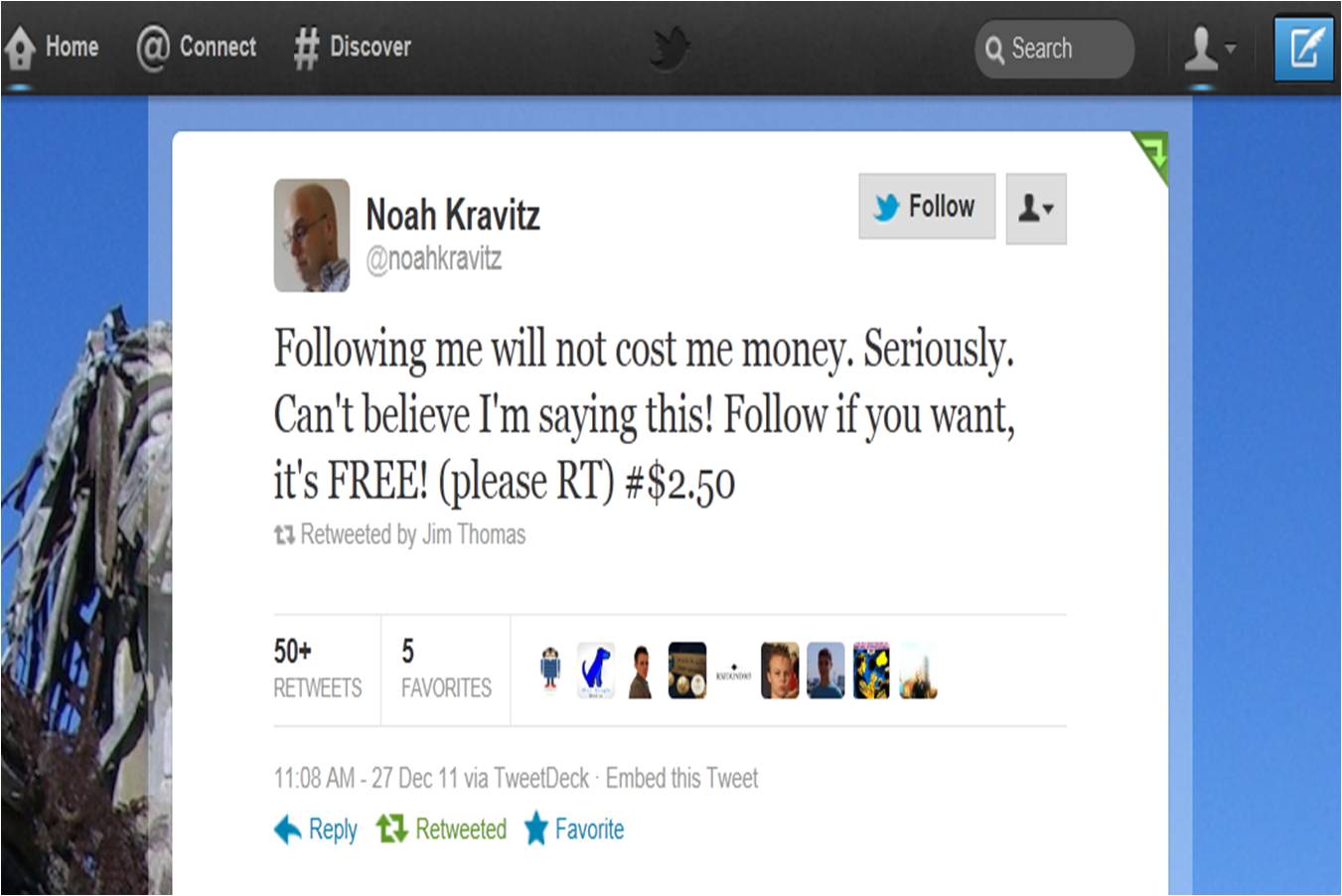 Since the employees had a hard time understanding how their "personal" accounts could be company property, litigation ensued. Now legal fees are piling up, and valuable time that could be spent on the real work of running a business is instead being spent applying old legal principles to the new and constantly evolving world of social media. Neither case has yet reached any definite conclusions, and even if they do, they will be limited by their facts and the laws in their states.

What is clear is that, under some circumstances, a Twitter or LinkedIn account that might appear to be personal may actually belong to the employer. That means a "personal" Facebook profile or Pinterest board, you name it, could likewise be company property. I'm not saying that result is right or wrong. I am saying that having the employee and employer agree upon ownership beforehand is infinitely better than going to court to determine it later.

If any of those situations sounds even vaguely familiar, or if you just want to be certain, it's time to invest some thought and energy (and a little bit of legal fees) in the development of a policy that distinguishes the rights of the employee from those of the employer.

That process should solve at least part of the issue. Even when ownership of the account is clear, the actual use of the account could still create problems. In a future post I will tackle another potentially explosive issue: non-compete and non-solicitation agreements in a highly connected digital world.

Lawyer for business/Steward for Colorado