The past decade (2001- 2010) has been defined by business news stories that have jolted us, for better or worse, into the 21st century.

In honor of the new year, we're asking HuffPost readers, what was the most important business news story of the first ten years of the 21st century? Please submit your nominations below, or tweet them using the hashtag #storyofthedecade or email them to submissions@huffingtonpost.com.

PHOTO GALLERY
What was the business story of the decade? 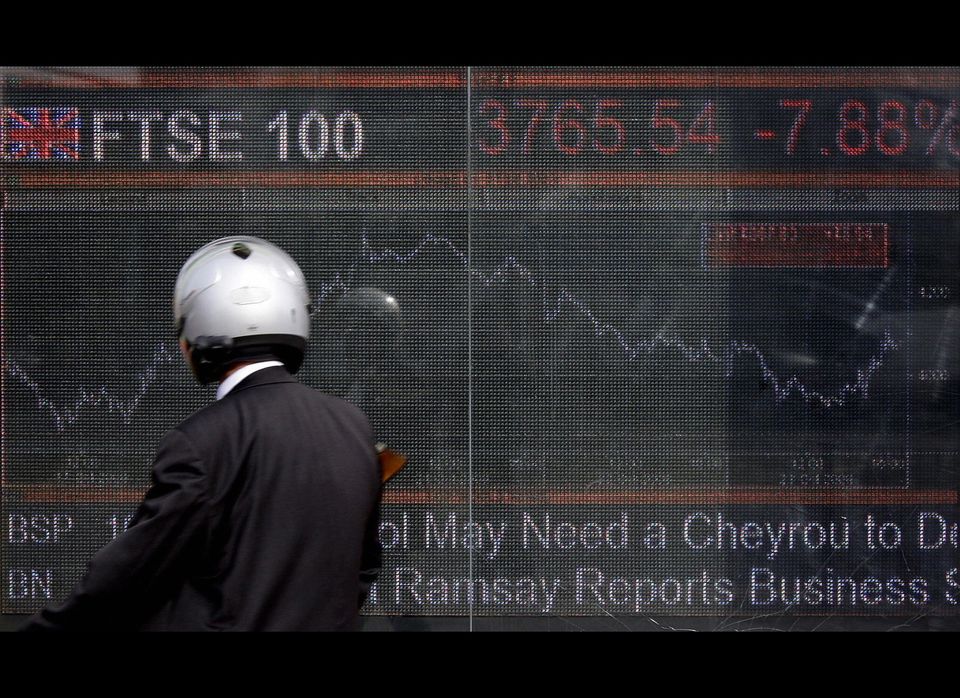 1 / 7
Tech Stock Crash
Nevermind the notorious tech busts like Pets.com, in the early part of this decade it seemed every tech startup went bellyup. Remember <a href="http://www.cnet.com/1990-11136_1-6278387-1.html" target="_hplink">Flooz.com?</a> The tech startup that marketed an online currency shoppers could use in lieu of a credit card. Despite the apparent flimsiness of this concept -- and the legal problems with creating a virtual currency -- the business attracted $35 million dollars from investors, but went bankrupt by 2001. Tech companies, like Flooz.com and others, took advantage of favorable venture capital conditions and a blanket ignorance of web commerce to create a speculative bubble of massive proportions. The <a href="http://www.wired.com/magazine/2010/02/10yearsafter/all/1" target="_hplink">NASDAQ peaked at 5,048.62</a> on March 10, 2000.