As democratic strategist James Carville was fond of saying during the Clinton presidency, "It's the economy, stupid." Well, fast forward to 2016: "It's the Creative Economy, Stupid." And every man, woman and child will be affected as the new global economy changes employment, education, and economic competitiveness and a whole lot more.

Business knows better than most that we must give our young people the "new thinking skills" they need to compete in the new economy. They also are beginning to realize that we need to change our thinking about the arts and and arts integration in our schools, art and culture in general, land use, water and energy consumption and more. Why, because the new creative and innovation economy demands we see the urgency of the new world we live in.

That machines, outsourcing and offshoring may someday reduce the size of the U.S. workforce and require a different skill set is not a new concern. However, the disruptions are coming sooner and we more urgently need to determine what we can do and what government should be doing to make the transition somewhat less difficult. 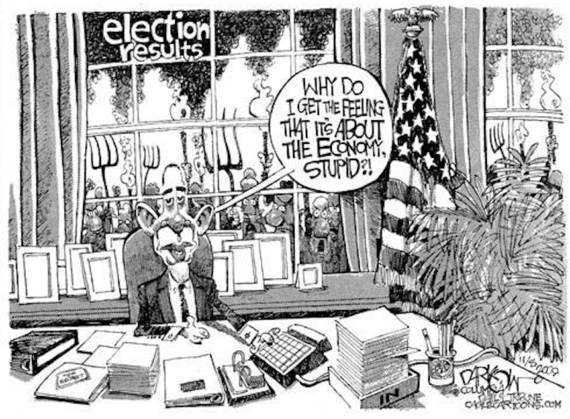 In the last decade of so, as Thomas Friedman of the New York Times has written in his book, The World is Flat, the ubiquitous Internet and the World Wide Web has changed the world in ways we still do not fully comprehend. Every nation, every community, every individual is now connected to every other; the world has shrunk to a size "small" Friedman points out, and as never before, every economy is linked with every other.

To compete in this new economy we have come to realize that our only option is to innovate, that you need creativity to be innovative, and the arts and arts integration will lead to the creative worker we all want and need.It has been over 10 years that The Conference Board released its study Ready to Work which reported that "U.S. employers rate creativity and innovation among the top five skills that will increase in importance over the next five years, and rank it among the top challenges facing CEOs." Not all C.E.O.s see the same linkage. In fact, not all C.E.O.s see the market the same way.

Talking to the C.E.O. of India based Infosys, Nandan Nilekani explained that "what happened over the last years is that there was a massive investment in technology, especially in the bubble era, when hundreds of millions of dollars were invested in putting broadband connectivity around the world, undersea cables, all those things.'' 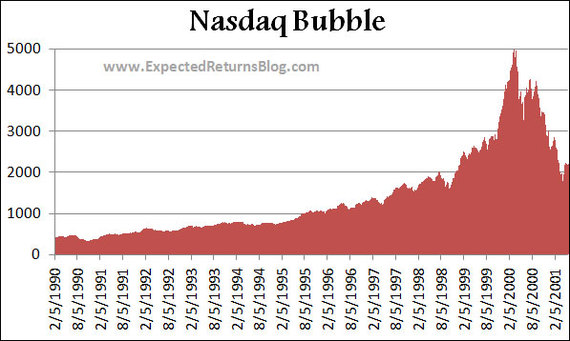 When all of these things suddenly came together around 2000, Nilekani said, they ''created a platform where intellectual work, intellectual capital, could be delivered from anywhere. It could be disaggregated, delivered, distributed, produced and put back together again -- and this gave a whole new degree of freedom to the way we do work, especially work of an intellectual nature. And what you are seeing in Bangalore (often considered to be the next silicon valley) today is really the culmination of all these things coming together.''

Yes, the world has changed, and particularly the market for jobs. Never mind the off shoring or outsourcing which is increasing as companies keep seeking the country with the lowest labor costs. According to a recent study by Oxford Research reported in the MIT Technology Review, we are witnessing "Tectonic Shifts in Employment (where) information technology is reducing the need for certain jobs faster than new ones are being created."

The Second Machine Age by Erik Brynjolfsson, director of the Center for Digital Business at MIT's Sloan School of Management and Andrew McAfee, its principal research scientist, concluded, "nearly half of all jobs are vulnerable to machines -- to applications using information technology."

The stimulus and all the federal policies in the world will not help if all we do is prop up the old economy. It is rather the new economy, the creative economy begging for attention; that we and our politicians especially, recognize that a whole new economy and society based upon creativity and innovation is emerging and as a consequence, it is of vital importance that we reinvent our communities, our schools, our businesses, our government to meet the challenges such major structural shifts are compelling.

Every man, woman and child needs to know and understand that the tectonic plates of the world's economy have shifted. The task of recreating any city -- housing, transportation, roads and bridges, clean water electricity, and schools is enormous. The task of creating a knowledge city, a creative and innovative community, is equally complex. 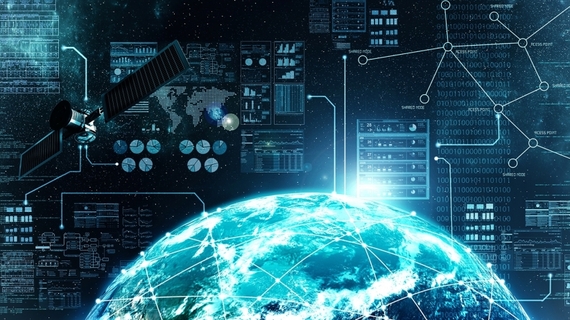 Yet cities must prepare their citizens to take ownership of their communities, build the broadband communications structures the workplace needs, and educate the next generation of leaders and workers to meet the new global challenges of what has now been termed the Creative and Innovative Economy. It's an economy where art and culture, and arts integration nurture both sides of the brain giving our young people the new thinking skills business demands.

These are the ingredients so essential to developing and attracting the type of bright and creative people that generate new patents and inventions, innovative world-class products and services and the finance and marketing plans to support them.

Nothing less will ensure America's dominant economic, social and political position in the 21st century.