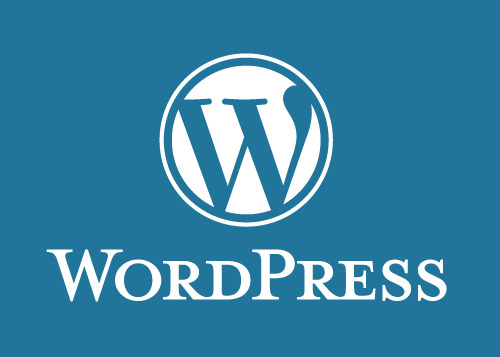 While many people think of dorm rooms as a hub for late night shenanigans, over time these university housing facilities have proven to be one of the best hubs for aspiring entrepreneurs to develop some of the biggest companies in the world.

In fact, some of today's biggest and most well-known organizations were started by college students, often operating out of their dorm room with little money and nothing but a bright idea and the right work ethic.

These companies have proven that with the right concept and the willingness to work, big ideas can come from young minds, regardless of real-world business experience. As we look at some of the most notable businesses started by college students, it is easy for entrepreneurs both young and old to see that you don't need tons of money or experience to start a brand, just the willingness to jump in head first.

When it comes to college-bred companies, perhaps no organization's story is as notable as Facebook's. Today, the site is the most popular social networking platforms in the world, but the idea behind Facebook was actually quite small and started right out of Mark Zuckerberg's personal computer in his dorm room. As famously portrayed in the movie The Social Network, Facebook began at Harvard University and included plenty of drama that provides a cautionary tale for thinking about who you go into business with. However, when the site started, it was just meant for Harvard students. Within days, more than half of Harvard's student body was using the site as a virtual version of the college social experience.

Soon, the site grew to include other Ivy League Schools, colleges, high schools and then the general public, growing into a multi-billion dollar enterprise. While Facebook is one of the most visited sites on the web today, the idea and the original company headquarters were all based out of a Harvard dorm room.

For years, the name Dell was synonymous with technological innovation. In fact, just two years after the company was formed, Dell had the fastest personal computer ever made on the market. While the company's rise to the top of the computing world was fast, the origins of this computer brand were surprisingly simple.

Company founder Michael Dell started his company while attending the University of Texas in Austin. With a headquarters based in his university dorm room and just $1,000 in capital, Michael Dell formed his company in 1984 and started making his own computers. Today, Dell is a multi-billion dollar organization and a company that proves you don't need a whole lot of startup money to create a profitable organization.

It can be difficult to imagine the blogging world without WordPress, this platform changed not only the world of blogging, but people's abilities to create their own websites. This Open Source project has been a true game changer for the internet, and it was actually started by two college students. Matt Mullenweg and Mike Little started the company in 2003 at the University of Houston. The college freshmen started with a simple idea that now is so large that more than 409 million people view more than 15.5 billion WordPress-created pages every month.

While Napster may no longer be the household name it once was, for years this music downloading platform was one of the most popular programs in the world. What is even more impressive is that the company was started by three college students: Shawn Fanning, Sean Parker and John Fanning. The three friends founded the company at Northeastern University in 1999.

At its peak, Napster had more than 80 million users and it officially changed the way the world would download and access music. While it almost destroyed the market for CDs, this peer-to-peer network gave friends and strangers alike the ability to share music with one another. Free MP3 downloads were damaging to artists, and eventually damaging to the company's founders as issues with pirating and copyright infringement closed the company. However, the lesson from this company was clear: the right idea can not only make you money, but it can also change how world works, for better or worse.

These big-name companies are just a few on the list of renowned organizations like Reddit, SnapChat, Microsoft, Kinkos and Google, all of which were also started by college students while they were attending school. All of these innovators proved that it was possible to develop a company with little experience, and to grow that company into a globally recognized brand -- all while fitting in time for finals week.