That’s the message of this week’s cover story in Bloomberg Businessweek, which hits newsstands on Friday.

Over the past five years, the Internal Revenue Service’s budget was slashed by $1.2 billion. The agency lost 11 percent of its employees. Its tech support team has dwindled and workers now struggle with outdated software and computers. Customer service is so poor that the agency can respond to less than half of the people who call its hotline.

Since becoming creative director last May, Robert Vargas has put his stamp on the magazine with colorful, aggressive covers, regularly creating some of the most eye-grabbing and risqué art on newsstands.

The IRS could not immediately provide a comment on Thursday morning. 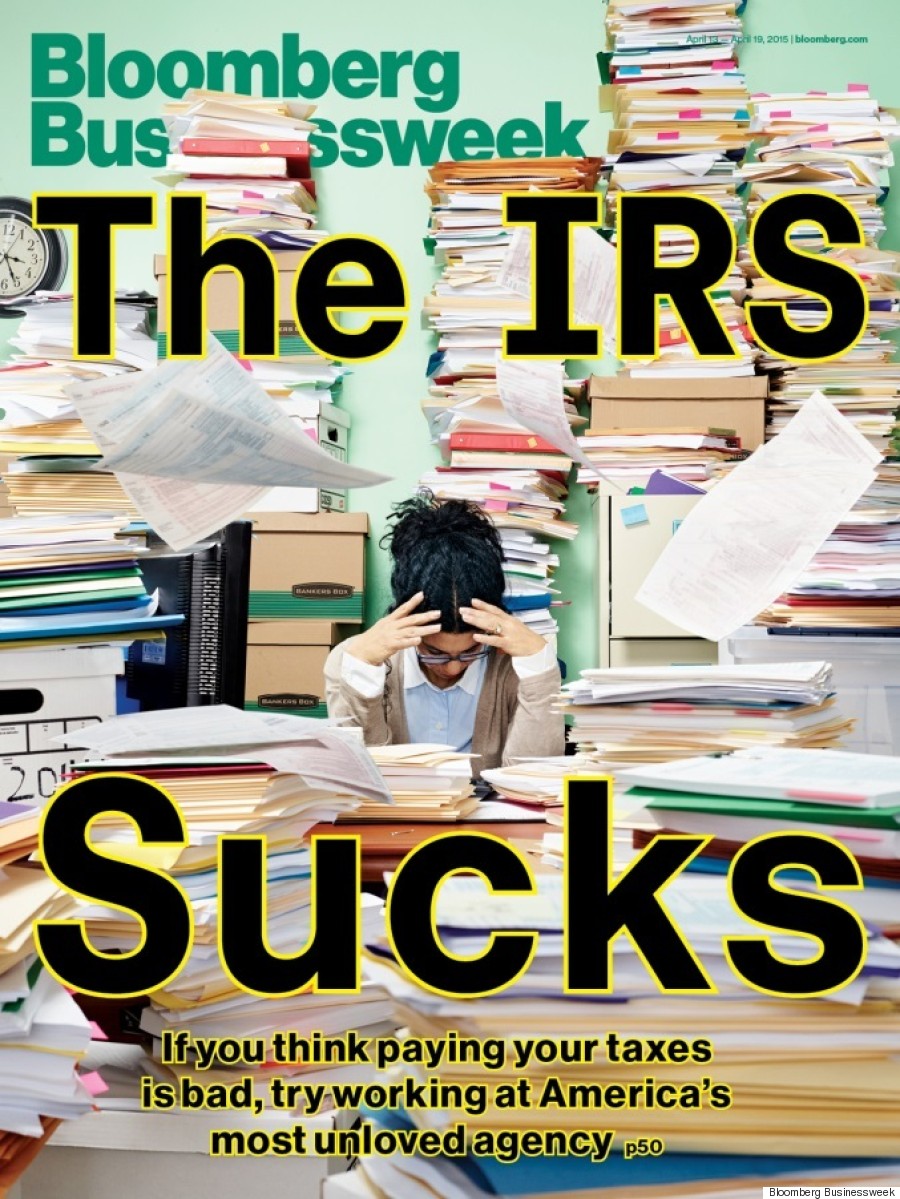