Sometimes it seems like all politicians are boobs and dummies.

Maybe that's a reason why a busty mannequin is a candidate for a Cincinnati suburb, according to The Cincinnati Enquirer's Politics Extra blog.

The owner of a Reading barbecue restaurant is urging voters to cast their ballot for the eatery's top-heavy mascot, BarBe-Q, to succeed Mayor Bo Bemmes in the mayoral election in November. according to TV station WCPO.

The voluptuous mannequin gained fame in 2009 when officials from the Reading government tried to force restaurateur Kenny Tessel to cover up the bikini-clad figure. Tessel fought back and won, saying business soared 40 percent after he planted the prop outside KT's Barbecue.

Tessel swears that his girl is in it to win it.

"We’re asking for write-in votes. This is not a stunt," Tessel told The Enquirer. "She’s running on a real platform, with real issues."

OTHER REAL-LIFE POLITICIANS HAVE DISROBED TO VARYING DEGREES OF SUCCESS. CHECK OUT THE REVEALING PICS: 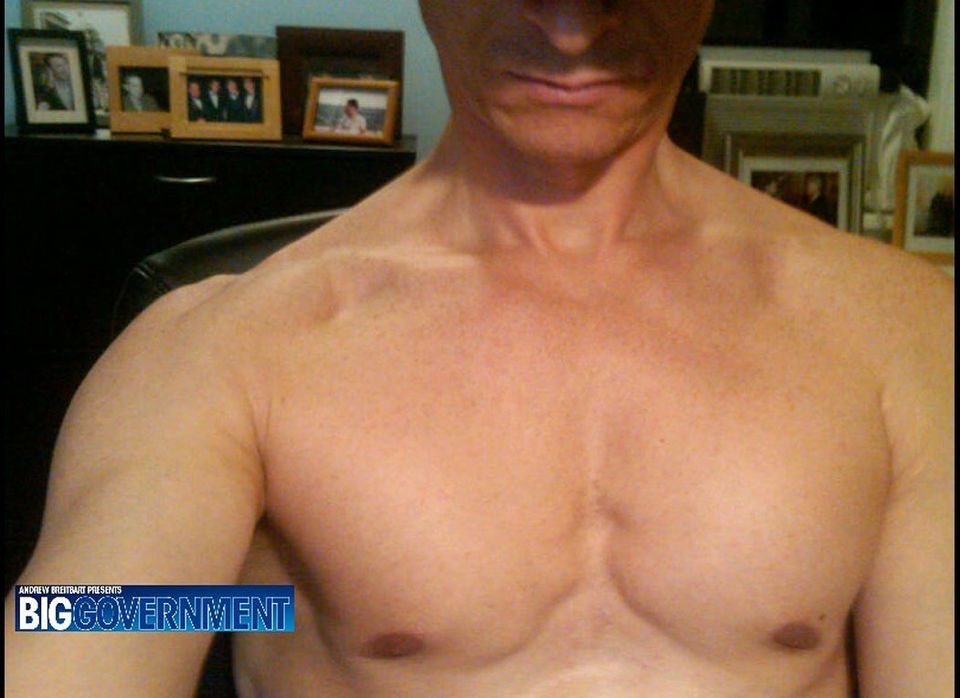