The University of Tennessee student who was allegedly hospitalized for butt-chugging held a press conference on Tuesday to deny that he ever practiced an alcohol enema and to insist that he is not gay because it would "violate God's law."

Alexander Broughton, backed by his lawyer and the Pi Kappa Alpha fraternity, held a press conference on Tuesday at Circle Park to address reports that he had been hospitalized for butt chugging and to clear his now.

Butt chugging is formally known as an alcohol enema. It is the practice of essentially "chugging" alcohol with a tube or hose inserted into the rectum, according to CNN. Alcohol is poured into the colon and bypasses the stomach. It is directly absorbed into the bloodstream and gets a person drunker faster. Butt chugging can be life-threatening.

In the early morning hours of Sept. 22, Broughton was brought to the emergency room for alcohol poisoning, showing a blood-alcohol level of 0.45, according to the Knoxville News Sentinel, a level five-times the legal limit and very dangerous. It was reported that he had ingested wine by butt chugging. Broughton appeared to be “extremely intoxicated and showed signs of physical and possible sexual assault,” a report obtained by the Knoxville News Sentinel states.

On Tuesday, Broughton's lawyer Daniel McGehee denied the butt chugging incident on behalf of his client.

"At the time when George Bach, who was the president of Pi Kappa Alpha on this campus, went into his hospital room at the University of Tennessee Medical Center, he asked Xander if he had been butt chugging and Xander's comment was 'What in the world is that?'" said McGehee.

McGehee continues, "Mr. Broughton denies each and every allegation whatsoever that has been infered that he may have been a gay man. He is a straight man. And he thinks the idea and concept of butt chugging is repulsive."

When he is asked to clarify what did happen that night, the student simply responded, "It's a long story."

Prior to the press conference, Broughton wrote a rambling letter denying the butt chugging allegations. In the letter, obtained by WBIR, the 20-year-old college student says “I am a Christian who would never desecrate my body in that manner. To do so would be against God's law.” He also parallels his story to "The Wizard of Oz."

However, police do not buy Broughton's story. Bloodstains were found at the Pi Kappa Alpha house and Broughton sustained injuries to his rectum, according to WPTV.

“In front of the door there was an empty plastic bag,” University of Tennessee police Sgt. Angela O’Neal wrote in the report, according to WPTV. “There was bloodstained tissues on the sink, the sink counter top and the floor. I observed two of the toilet stalls had blood on the floor... There was a plastic bag with a pink wine in front of the couch and a red solo cup containing this same liquid.”

Broughton is sticking to his story.

"I know the truth. I don't care if you all believe me," Broughton told reporters after the press conference on Tuesday, according to WBIR. "I got way too drunk, I'll admit that. I was dumb, it was so dumb. I look back on that night and there's so many things I could have done different[ly], and none of this would have ever happened."

The Pi Kappa Alpha Fraternity at the University of Tennessee, Knoxville, has been "suspended indefinitely," The Washington Post reported on Monday. Student Judicial Affairs handed over seven charges of misconduct related to “underage alcohol consumption," to which the fraternity pleaded guilty. It will not be allowed to formally exist on campus until at least 2015. 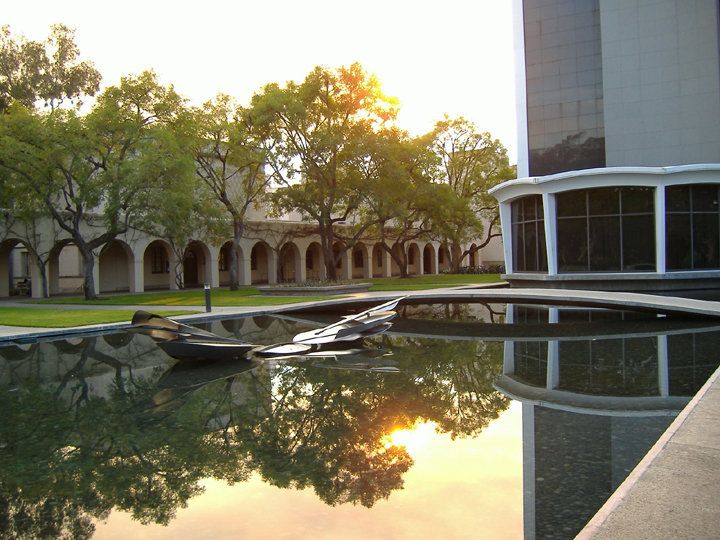