The future of Valentine's cards may actually be behind us.

That's the hope of a 25-year-old Australian man who is hoping to make a butt load of cash by selling cards featuring his ass cheeks.

The Sydney-based "arse-tist" calls himself "Davis," and just started selling the keister-stamped cards at RingerPrints.com at $6 a pop.

Davis doesn't want his last name revealed out of fears that he might get fired from his job.He also refuses to take credit for the asinine idea. Instead, he  points a paint-stained finger at his older sister, Jamie.

"For a long time, it was just a joke," Davis told The Huffington Post. "Everyone in my family would give each other worse and worse cards. Some were highly inappropriate and others just had terrible puns."

Eventually, Davis and Jamie somehow got the notion that a huge display of his hind quarters -- done "artistically" -- would be a kick-ass way to make money.

"We figured it could be something you'd send to a person you were mad at," Davis said.

But making acceptable posterior prints wasn't just a matter of him sitting on his ass.

"I had to squat on 10 pieces of paper to get the right print," he said. "We spent 90 minutes experimenting with food dye and acrylic paint. Meanwhile, all my shorts hairs got covered in paint."

"Just to clarify: The cards are printed, and not the originals," Davis said. "We thought there might be legal issues if we sent out the originals."

Davis has high hopes for the cheeky cards and is planning similar imprints for other holidays like Mother's Day and Christmas.

"Hey! Any excuse to get naked in Mom's kitchen," Davis said. 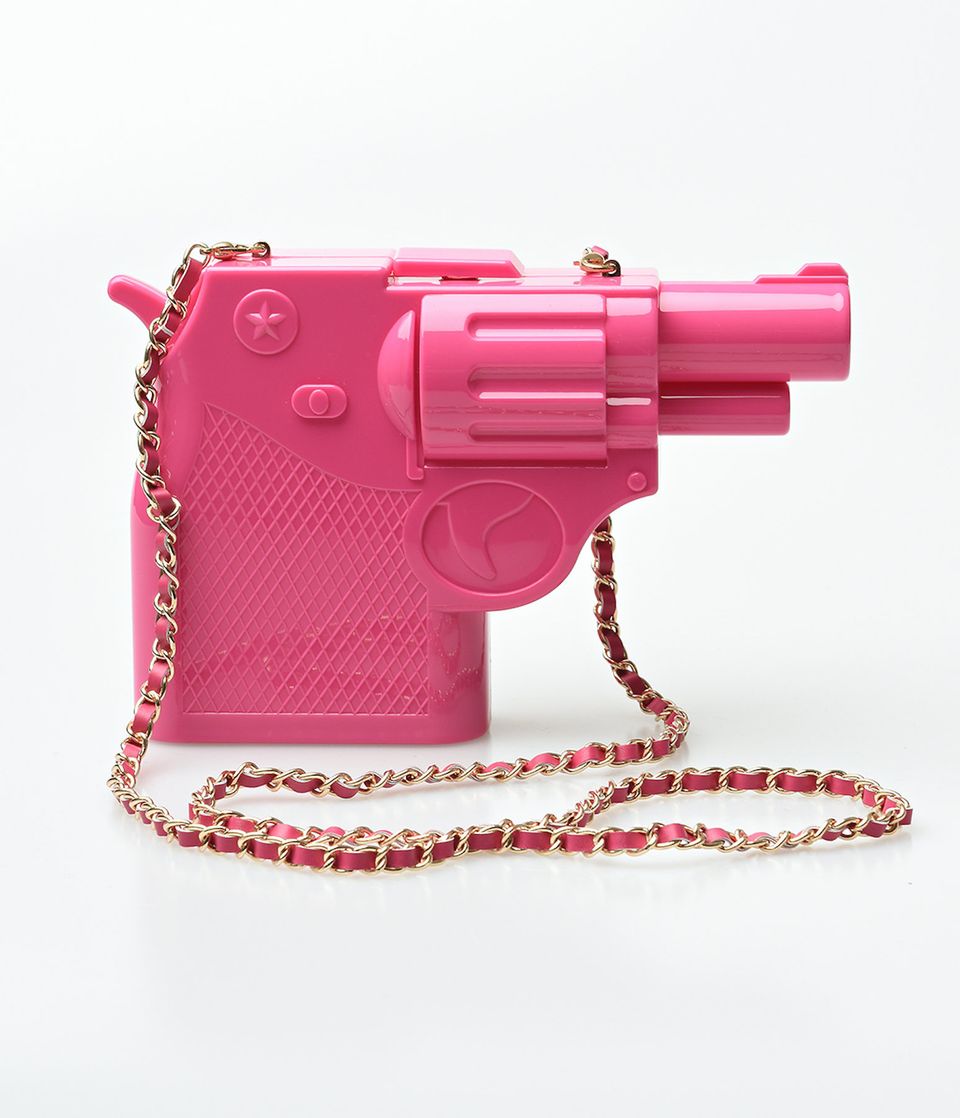