With all the excitement over The Replacements reunion, it's easy to forget that some of the most amazing parts of Riot Fest 2013 had nothing to do with music -- and everything to do with butter.

Presenting the most important piece of art to result from any 2013 summer festival, "Butter Stamos:" 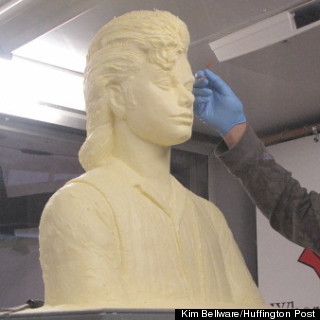 The incredible masterpiece depicting Jesse And The Rippers frontman and "Full House" heartthrob John Stamos was painstaking sculpted all weekend long by "The Jay-Z of food art," 68-year-old Jim Victor.

"How these things come about, I don't know," Victor told DNAinfo Chicago "I thought I was gonna do it on one of the headlining acts."

In fact, the good-looking Greek handily beat out Riot Fest performers Oderus Urungus of GWAR and Andrew W.K. for the honor of having his likeness (circa the mid-90s Jesse Katsopolis era) carved in Land O' Lakes for this year's Riot Fest Butter Sculpture of Awesomeness.

The actor gave his seal of approval via Twitter Sunday:

As if a bust of Uncle Jesse weren't great enough, we also caught the most amazing hula hoop routine we've ever seen, all synched to The Violent Femmes "Confessions" performance.

While hula hoopers at music festivals are just about the most annoying thing in the world, this talented lady was hands-down fantastic (embedded below).

Below, we coaxed a handful of fest-goers to share with us what they found amazing, gross, weird and wonderful about Riot Fest 2013. 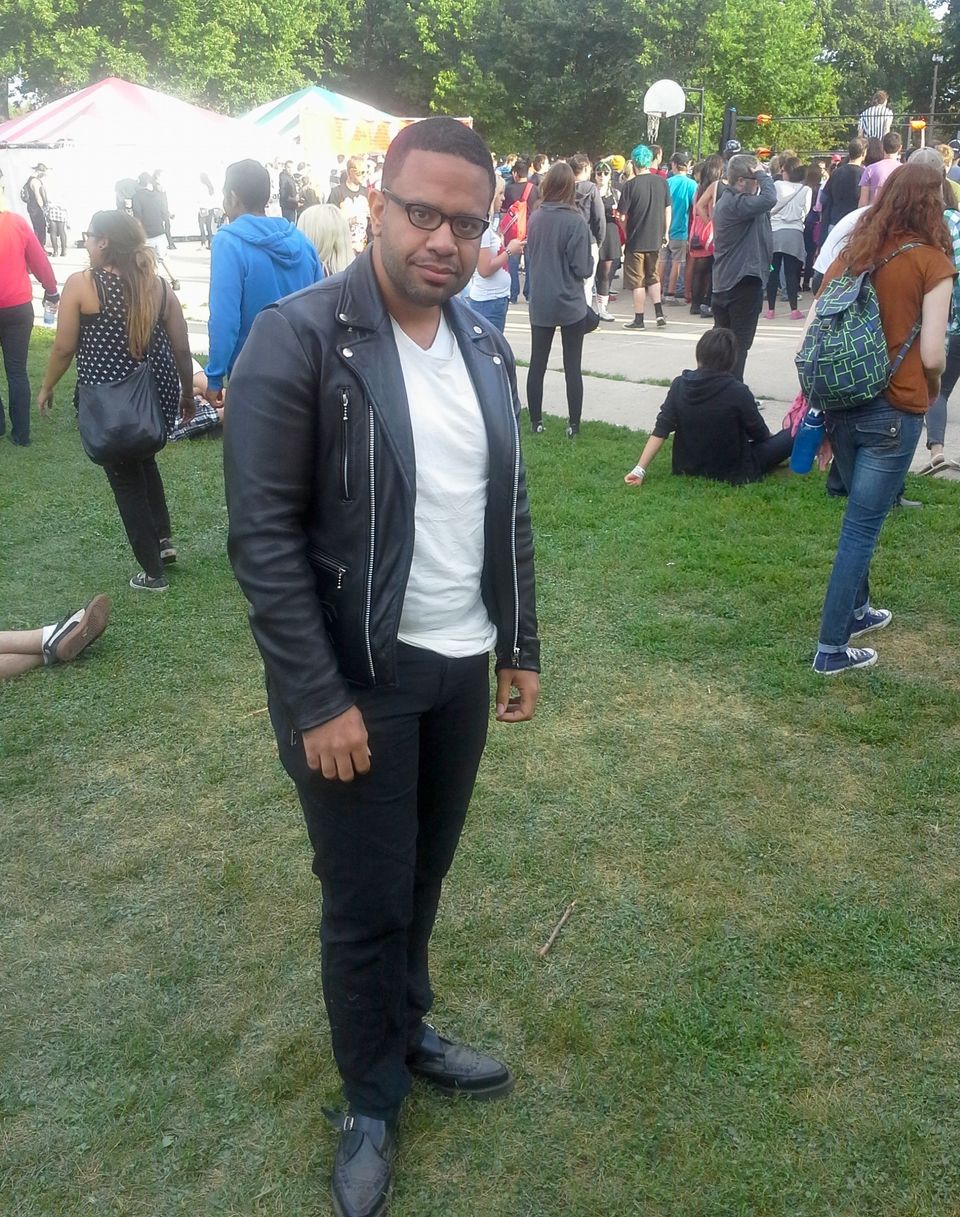 1 / 11
Brian Hendrickson, 29, of St. Paul, Minn.
<strong>Band you are/were most excited to see?</strong> Danzig. They were incredible. <strong>And on Friday the 13th, no less!</strong> It was kinda perfect. <strong>What's the craziest thing you've seen today?</strong> It was kind of fun to see Masked Intruder just walking around and interviewing people.
Joseph Erbentraut/The Huffington Post 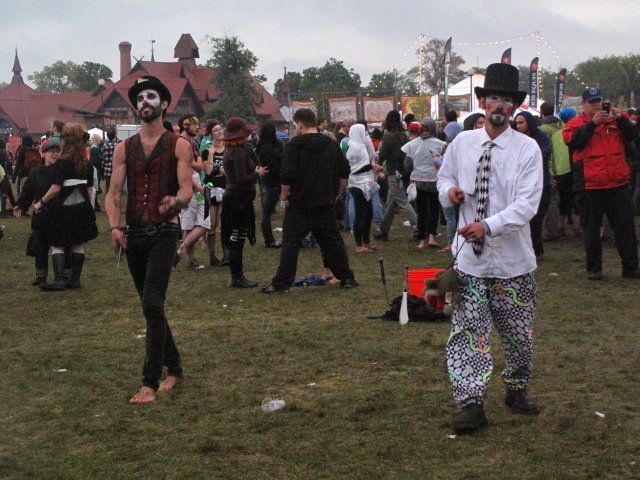