Mediocre initial reviews led Harvey Weinstein to pull Toronto press screenings of his company's dark comedy satire, "Butter" and begin recutting the Jennifer Garner-starring film. Stung once by the media, it looks like Hollywood's ultimate campaigner is working to take back the message and use the power of the press to build buzz, not boos, for "Butter."

The film, which stars Jennifer Garner as an uptight, conservative Iowan woman looking to achieve glory at the state fair's annual butter carving competition, finally premiered Tuesday night at the Toronto International Film Festival. Playing on the picture's obvious jabs at Iowa's fervent Tea Party faction, Weinstein released a statement inviting/challenging Michele Bachmann -- to whom Garner's character is often compared -- and other major conservatives to help him premiere the film in the state in a few months.

Of course, instead of delivering the statement himself, he had one of the film's supporting stars, Olivia Wilde, give the prepared remarks:

In 20 years of coming to the Toronto Film Festival, I've never released a statement for a film. But I would like to take this moment to formally invite Republican Congresswoman from Minnesota and Republican presidential candidate, Michele Bachmann, to co-host with me the big premiere of 'Butter' in Iowa in a few months from now. I know Michele will already be in Iowa for the caucus, so we can save some money on airfare and travel.

I would of course be more than happy to fly in the other leading members of the Tea Party movement to make an entire day of it. We could take some math classes in the morning to help balance the budget, brush up on the Constitution in the afternoon, play some ping-pong and then maybe some verbal ping-pong on gay rights and women's rights (especially the right to choose).

But at night we can all go hand-in-hand to the premiere of 'Butter,' a fun and important film where we'll share some popcorn and laughs. These are the kind of bipartisan effort that makes America great.

I look forward to hearing from Michele and I'm particularly looking forward to those classes on the Constitution."

In other, more gentle news from the event, Garner stayed out of politics in favor of showing off her growing baby bump. Perhaps needing some energy, or just wanting reward herself, she told USA Today that despite her pregnancy, she indulged in some coffee bean treats earlier in the day.

"While I'm very good about caffeine, I am also not afraid once or twice a pregnancy to have a half-caf latte. Today is one of those days," she said.

In addition to the film, Garner recently announced that her production company will be developing a TV pilot called, "And the Geeks Shall Inherit the Earth," giving hope to all those fanboys who watched her in "Alias" and swooned.

Check out more photos of Garner, showing off her baby bump. 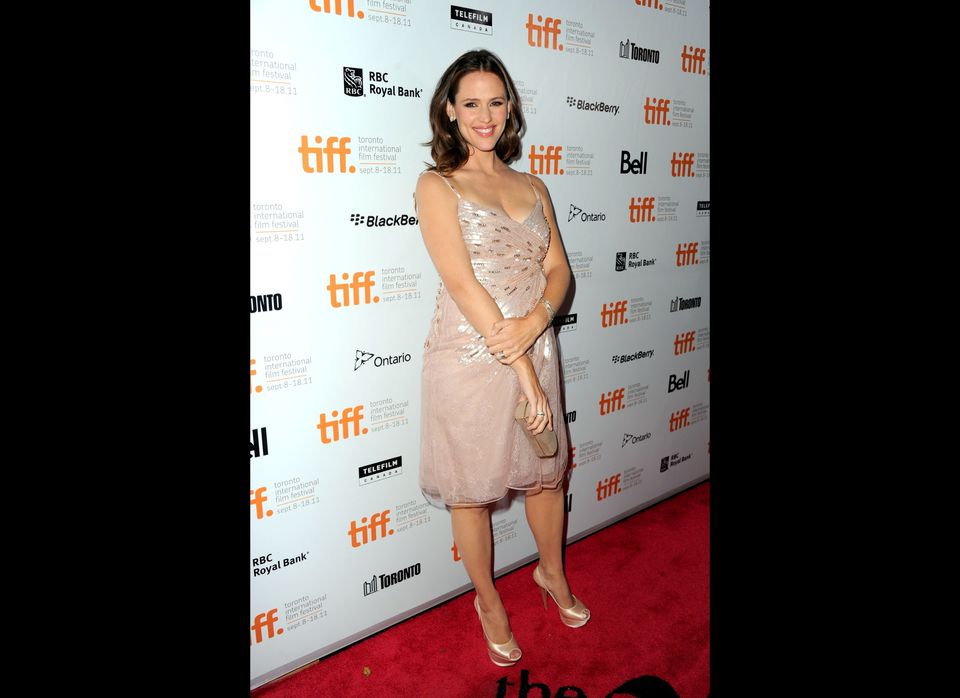 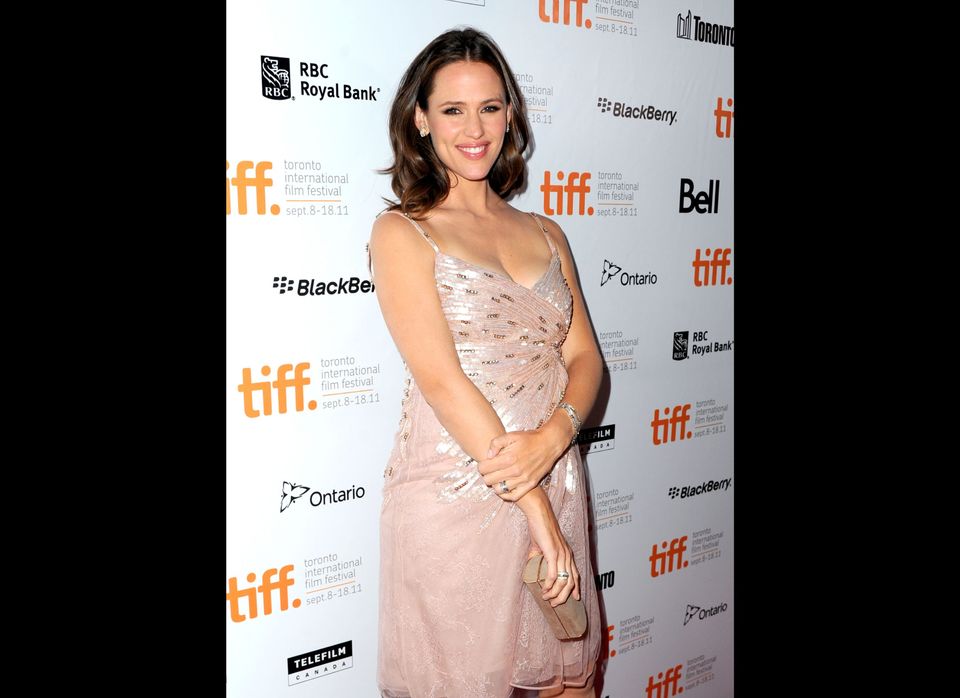