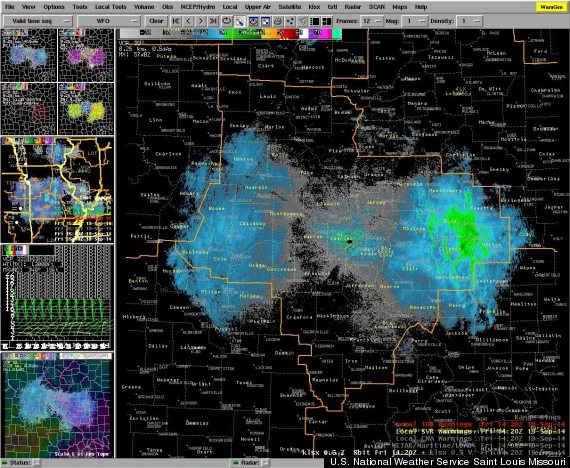 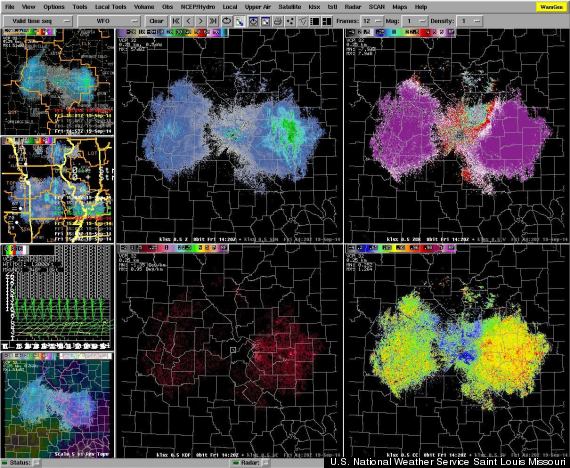 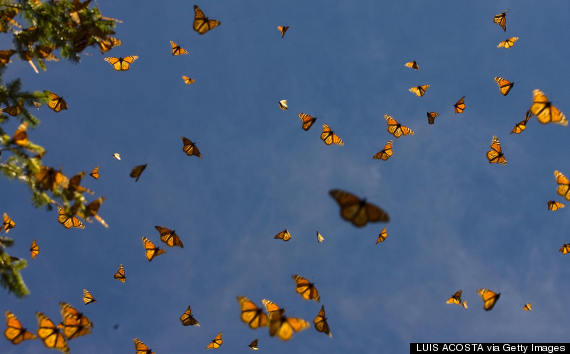 Baffling Butterfly-Shaped Cloud Turns Out To Be... A Huge Swarm Of Actual Butterflies
Storm Clouds