Why purchase a "regular" home, when you can just buy this little Irish island instead? It'll cost a couple hundred thousand dollars, but just think of all the other houses listed on the market for nearly the same price. 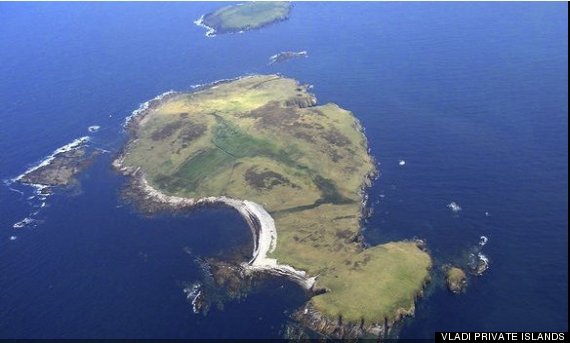 If you're actually looking to purchase a new property, we suggest skipping the excess luxury and purchasing Inishdooey, an island located just off the northern coast of Ireland that's also a part of the Donegal Archipelago. Sure, the location makes it totally impractical for most buyers, but the asking price is somewhat reasonable at about $225,000 to $228,000 (you'll have to contact Vlad Private Islands for a precise quote). Plus, you get to tell friends and family you OWN AN ISLAND.

According to the Daily Mail, Inishdooey costs about $81,000 less than the average home in the United Kingdom, which is astounding since the property covers 94 acres. 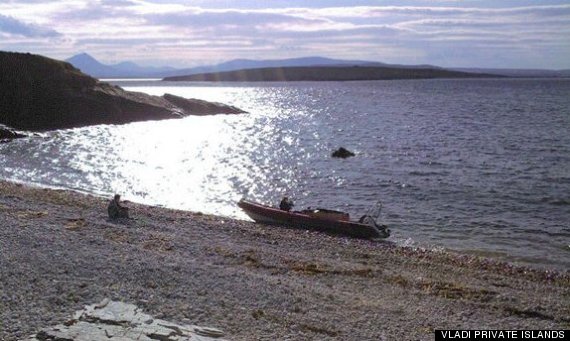 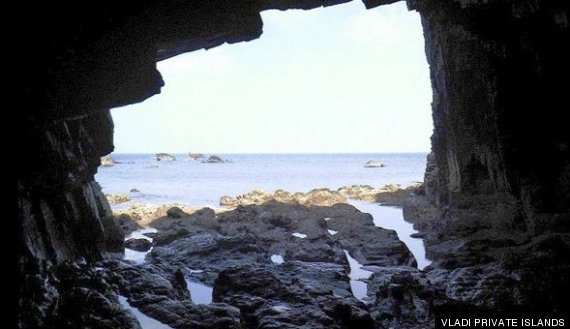 There are a couple teensy problems with the island though: You can't really access it unless the weather is nice, and you'll need a boat or helicopter to get there. Inishdooey also appears to be abandoned, save for the occasional birds you can count on as future "neighbors."

The current owner of the island, Mark McClafferty, spoke to the Donegal Daily and estimated that it'll cost somewhere around $300,000 to build something on the island, since it takes so much effort to get materials there.

But if we're going to look on the bright side, the asking price for Inishdooey was slashed 82 percent from its original offer -- and who can resist a good bargain? 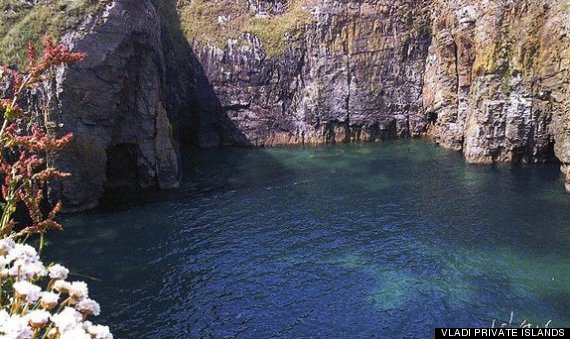 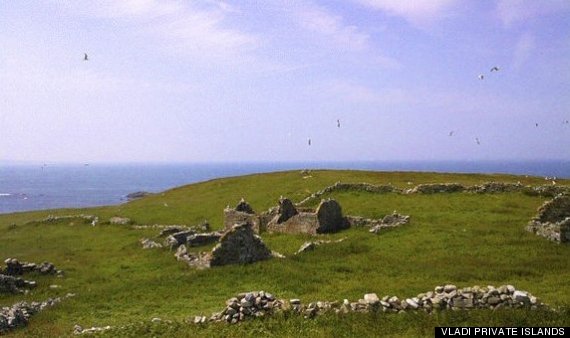 East Sister Rock Island, Florida Keys
TripAdvisor
Located less than a mile off of Marathon, this private island offers a 5,000 square-foot home, complete with veranda, boat dock, helicopter launch pad, swimming pool, and a 25-foot boat to get back and forth to the mainland. Rates start at $1,000 per night.
Little Whale Cay, Bahamas
About 100 miles southeast of Fort Lauderdale, the 93-acre Little Whale Cay has three luxury villas that can accommodate up to 12 people. There's an infinity pool, gym, tennis court, gardens, and it's own airstrip. Rates start at $10,750 per night.
Spectacle Island, Maine
TripAdvisor
Off the coast of Bar Harbor, travelers can stay on the six-acre Spectacle Island, which comes equipped with a 16-foot sailboat and kayaks, perfect for exploring the coast. Rates start at $1,200 per night.
Villa Lilot, Mauritius
TripAdvisor
Roughly 1,200 miles off the coast of Africa sits this four bedroom villa that boasts panoramic views of the Roches Noires lagoon. Parts of the property are open-air, giving guests the ability to enjoy island scenery from the comfort of the couch or a chaise lounge perched in the sand. Rates start at $400 per night.
Cayo Espanto, Belize
TripAdvisor
Three miles of San Pedro, this island has not one but seven seaside rentals, each with their own plunge pools. Snorkeling and scuba diving is offered on the island. Rates start at $1,995 per night.
Devil’s Elbow Cottage, Bluffton, South Carolina
TripAdvisor
Located on a 150-acre island within the gates of Colleton River Plantation, this cathedral-ceilinged cottage is nestled among massive oak trees overlooking the water of the Pinckney Island Wildlife Refuge. Rates start at $280 per night.
Royal Belize, Belize Cayes
TripAdvisor
This luxurious private island offers three luxury villas. Located in the World Heritage Marine Reserve near central Belize, the property comes with a personal chef, an outdoor bedroom and expansive windows. Rates start at $2,950 per night.
Syke Scalpay, Isle of Skye, Scotland
TripAdvisor
This could be your view from the 4-person quaint cottage located on this island in the Inner Hebrides of Scotland. Rates start at $156 per night.
More:
huffpost homeInternational Destinationsprivate islandsDestinations
Newsletter Sign Up
An essential daily guide to achieving the good life
Subscribe to our lifestyle email.
Successfully Subscribed!
Realness delivered to your inbox

'Picnic Blanket Chic' Is One Of Summer's Hottest Trends

27 Organization Products For Anyone Whose Home Is Clutter Central