There is no denying that we are in the middle of an unsettling --if not terrifying --political phenomenon, with hundreds of millions of dollars being thrown into the 2016 presidential election. Another unsettling cash phenomenon happened in the art world just two weeks ago, when a gigantic pile of money exchanged hands between two major American art philanthropists. A $500 million dollar pile, to be precise. Two Abstract Expressionist paintings acquired by billionaire hedge-funder Ken Griffin from business magnate and philanthropist David Geffen are indeed priceless masterpieces. Interchange 1955 is by Willem de Kooning, and the other, Number 17A 1948, is by Jackson Pollock. But half a billion dollars for just two 20th century paintings? 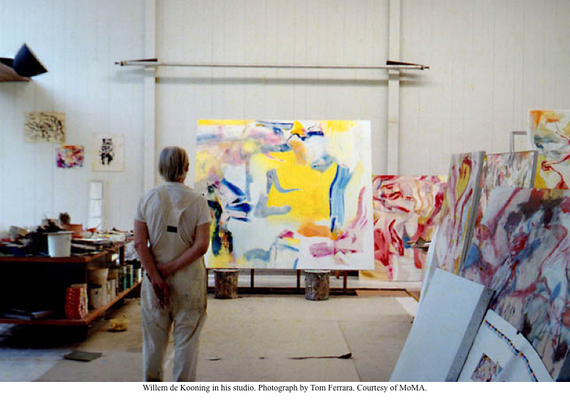 I wonder, if something impossible happens --like the discovery of new da Vinci or Raphael paintings, --would these paintings fetch such a pretty penny? I doubt that any hedge fund billionaire has the knowledge, imagination, and passion that are necessary for appreciating and understanding great art of the past. Buying art is not the same as collecting art. Collecting is, first and foremost, an investment of one's time and one's soul into learning, discovering, and appreciating. Most hedge fund billionaires, with unlimited dollars to spend, have no personal time to give --the commitment required for serious collecting.

A lot of wonderful cultural adventures --sometimes hidden in plain sight --are always waiting to be discovered. Last week, I went to Nate Holden Performing Arts Center to see Garth Fagan Dance Company, which is celebrating its 45th anniversary. The program was amazing in its diversity, and the dancers, whose ages varied from early 20's to mid 60's, were exceptional in their virtuosity. The young impressed with their exuberance, and the older with their wisdom. I was particularly curious to see a performance incorporating new artwork by a well-known American artist. 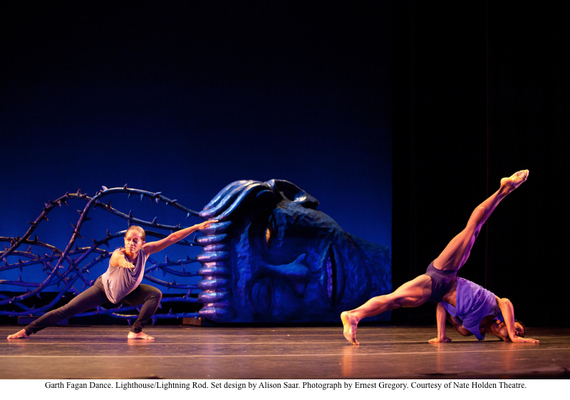 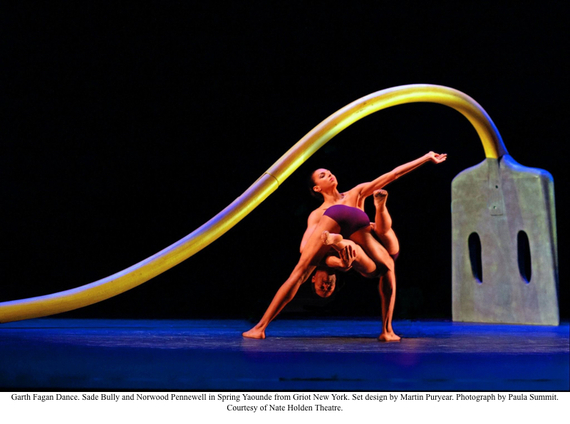 This time, another major American artist, Martin Puryear, was commissioned to create the set design, which consisted of a single monumental sculpture, astonishing in its simple, sinuous sophistication. And those are exactly the words I would use to describe the very essence of the choreography of this esteemed dance company: simple, sinuous, sophisticated.

Just a reminder, 7pm on Thursday, March 3rd at the Getty, one of the best-known Impressionism scholars, Richard Brettell, will deliver a lecture focusing on Paul Cézanne's Young Italian Woman at a Table. I attended another lecture by him on Sunday, and he proved himself to be not only extremely knowledgeable, but also wonderfully entertaining. I was asked to participate in the Q&A portion of his Thursday lecture, so let the good times roll.