The first steps by Apollo 11 astronauts on moon in 1969 may have marked a giant leap for mankind, but one artist has recreated the colossal space exploration achievement in a statue so small, it fits inside the eye of a needle.

The ultra-tiny artwork, created by British sculptor Willard Wigan, depicts Apollo 11 moonwalker Buzz Aldrin and is part of a collection of pieces described by many as the "eighth wonder of the world." The Buzz Aldrin figurine is on display in the San Diego Air & Space Museum Museum’s Ripley’s Believe It or Not! exhibition. 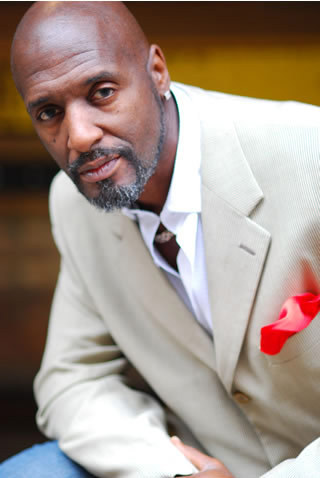 Artist Willard Wigan is creator of ultra-tiny works of art, including a diminutive statue of Apollo 11 Buzz Aldrin on the moon, set inside the eye of a needle.

Wigan, who hails from Birmingham, England, has made a career or creating unique, micro-pieces so minuscule that they are only visible through a microscope. He is scheduled to give a presentation on his work today (Feb. 25) at the San Diego Air & Space Museum’s Pavilion of Flight.

Wigan has created some works of art virtually invisible to the naked eye, yet when viewed through high power magnification, the effect on the viewer is truly mesmerizing. His pieces normally sit within the eye of a needle or on the head of a pin. One work can be as small as 0.005 millimeters and some of his most recent works do not exceed the size of a human blood cell. [Apollo Astronaut-Artist Brings Color to Moon (Video)]

A visit to Wigan's website gallery showcases a variety of sculptures, from Humpty Dumpty, the Olympic torch, a coronation crown, a hummingbird to a Harley motorcycle and a couple engaged in the tango.

"It began when I was 5 years old," Willard said. "I started making houses for ants because I thought they needed somewhere to live. Then I made them shoes and hats. It was a fantasy world I escaped to. That’s how my career as a micro-sculptor began."

Wigan and his works resulted in him being honored by Her Majesty Queen Elizabeth II with a Member of the Most Excellent Order of the British Empire (MBE) for his services to art, which was presented by His Royal Highness, Prince Charles in July 2007.

During a visit to the Conan TV show in November of last year, Wigan explained that within his toolkit to craft his works of art are shards of diamonds, as well as a hair of a dead fly to paint his masterpieces.

Wigan takes months to complete a single sculpture, and has to slow his heartbeat and breathing to a near trance-like state to carve his works of art. In doing so, his slowed pulse actually creates the impulse he uses to chisel out his artwork.

"It's a nightmare when I start … a dream when I finish," Wigan told comedian Conan O’Brien.

Leonard David has been reporting on the space industry for more than five decades. He is former director of research for the National Commission on Space and a past editor-in-chief of the National Space Society's Ad Astra and Space World magazines. He has written for SPACE.com since 1999.Follow SPACE.com on Twitter @Spacedotcom. We're also on Facebook & Google+. 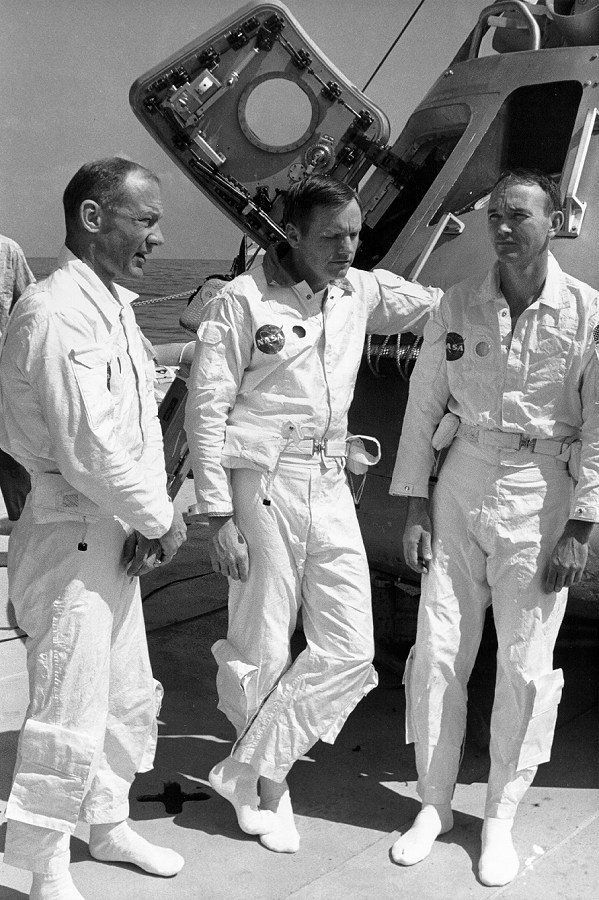