Buzz Williams may have lost 22 games in his first season as the basketball coach at Virginia Tech, but he certainly didn't lose his sense of humor.

In a video he posted Monday, Williams takes a page from "Jimmy Kimmel Live!" and reads "mean tweets" about himself.

Some are mean, all right: "He's got the fattest neck I've ever seen."

"All my stress goes to my neck," he jokingly replies.

Anyway, props to Williams for being a good sport. 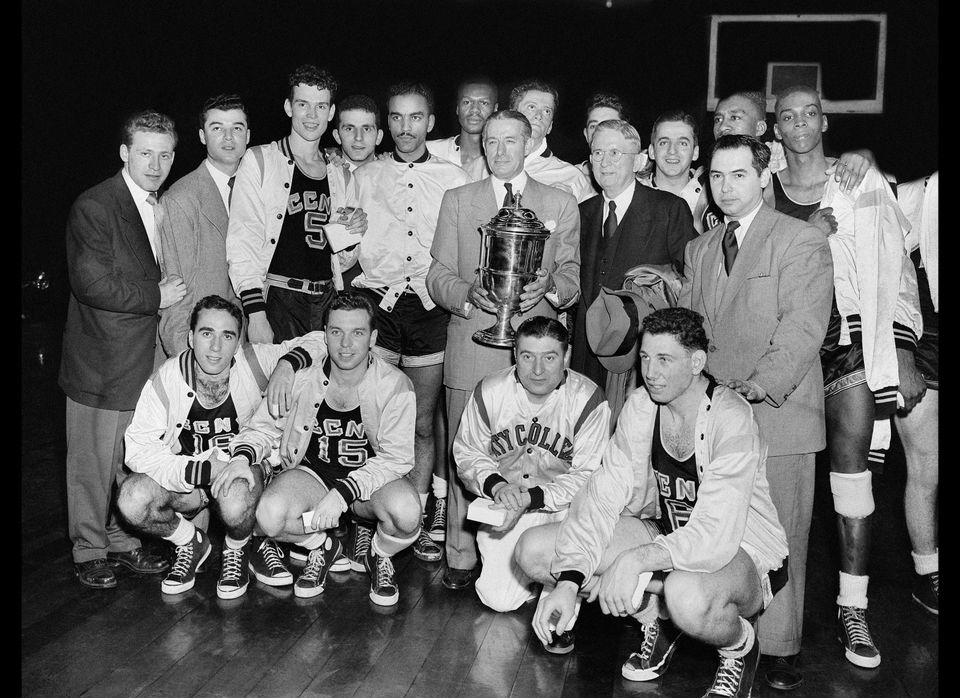 1 / 12
POINT SHAVING AT CCNY, 1947-51
The City College of New York men's basketball team won both the National Invitation Tournament and the national championship in 1950. Then a point-shaving scandal that spanned 86 games dating to 1947 was discovered. Thirty-two players from seven schools were arrested. CCNY turned from powerhouse to trivia answer. Players from Kentucky were also involved, but the Wildcats program survived to remain a powerhouse.
AP